Accessibility links
'Hey, Taxi Boy': A Son On The Lessons He Learned From His Cabdriver Dad In this StoryCorps conversation, a New York lawyer revisits pivotal moments with his Pakistani father. Their starkly different roads have brought them to similar conclusions about life. 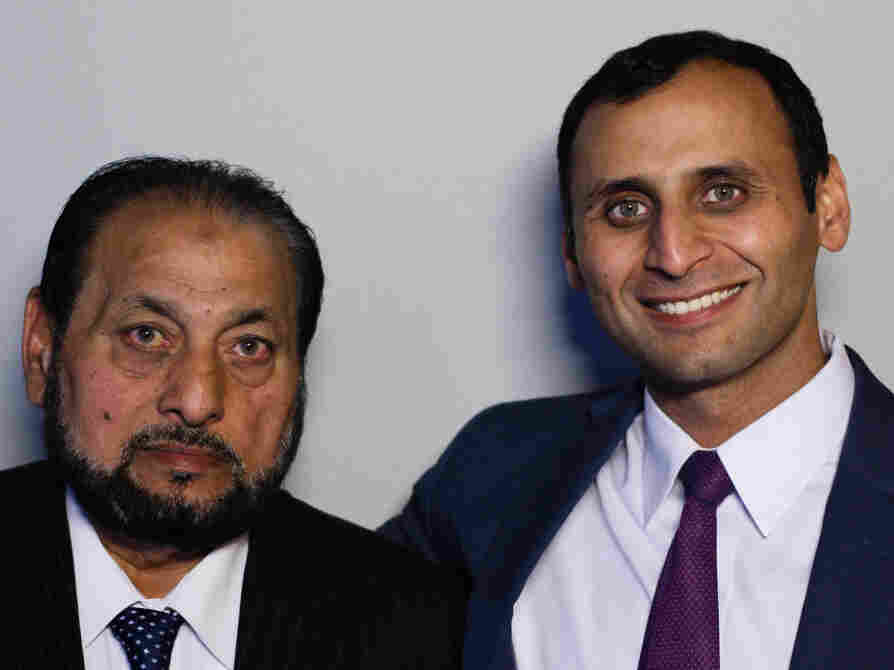 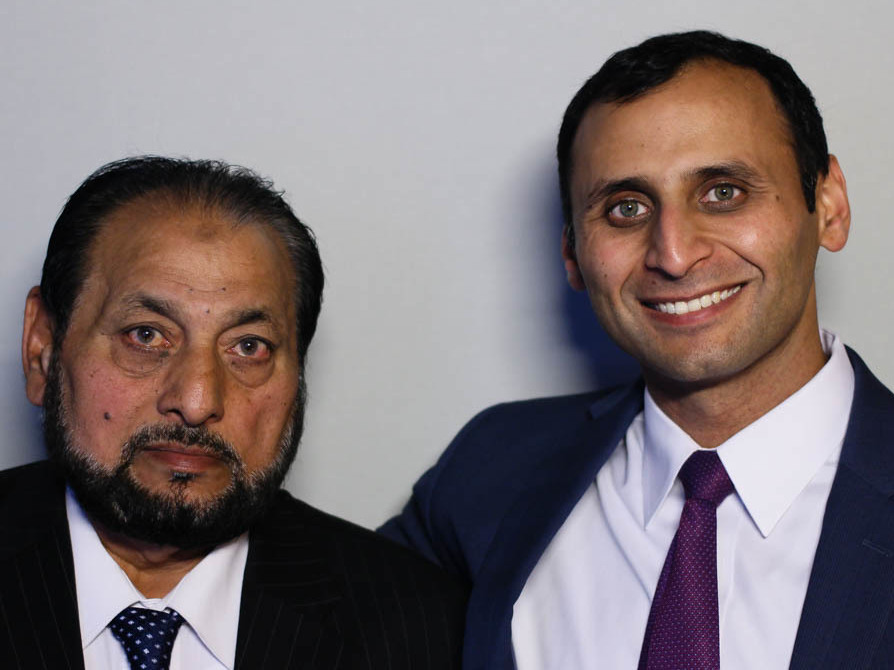 Mohammad Ashraf Faridi left Pakistan for the U.S. in the 1980s. He settled in New York City, and his wife and three children joined him almost a decade later. By then, he was earning his living behind the wheel of a taxicab.

Faridi came to StoryCorps with his son — named Muhammad — who talked about growing up with a dad who's a livery taxi driver.

"You used to go to work and come back home around 2 a.m.," the younger Faridi recalls. In the morning, his father would send him to clean the car. "I would vacuum, take out the mats, smack them against the pole to get the dust out."

He remembers one of those mornings in particular, when he was 14 or 15.

"A kid, someone from the neighborhood just began making fun of me: 'Hey! Cab boy! Taxi boy!'

That's one of those experiences that made me embarrassed." 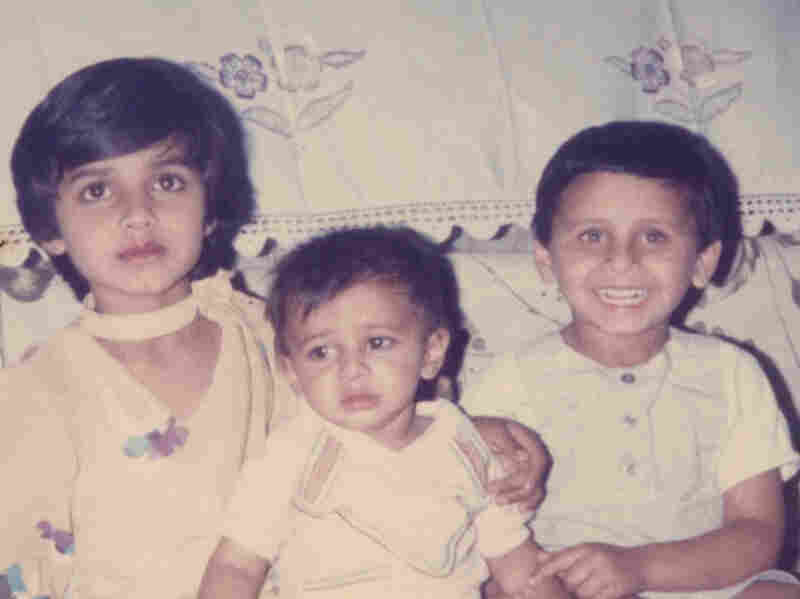 A young Muhammad Faridi (right) with his sister and little brother while still in Pakistan. Courtesy of the Faridi family hide caption 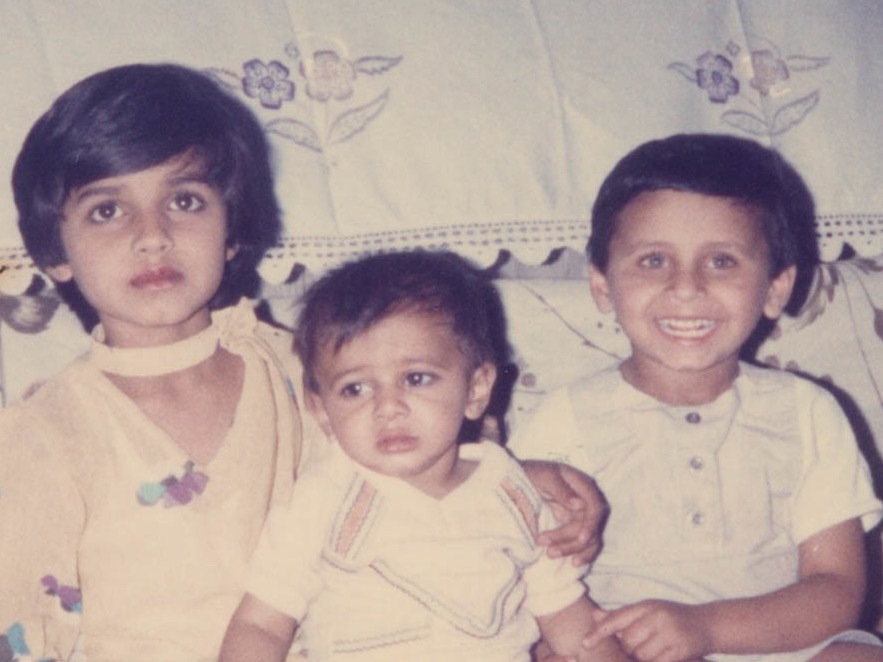 A young Muhammad Faridi (right) with his sister and little brother while still in Pakistan.

Courtesy of the Faridi family

Money was tight for the family, and Muhammad wanted to pitch in. When he was old enough to get a taxi license, he approached his father.

"You said, 'I want to help you,' " Mohammad Ashraf Faridi recalls.

So father and son drove together for a couple of days. "You showed me the streets, bridges, everything," Muhammad says.

He continued to drive part-time through college, then law school.

After graduating, Muhammad landed a clerkship with a federal district court judge. The judge was in his 80s, so the young man would sometimes help him carry his briefcase. One day, the judge called for a car service, and when the driver arrived, it was the elder Faridi.

Muhammad recalls putting the briefcase in his father's car. "We waved at each other. And you drove the judge home."

The following day, over lunch, Muhammad told the judge who that driver was. "The judge was very upset at me that I didn't introduce him to you," he says.

Muhammad admits that back then, he didn't like talking about his family. "We don't come from Park Avenue, and I was embarrassed that you drove a taxicab," he says. "But not anymore. As I grew older, I'm proud. You know, I think you've done a great job."

"The bottom line is this," says Mohammad Ashraf Faridi, "I got everything in my life — my friends, my family. I am happy."

"And in my life," his son says, "if I can emulate that by a fraction, I would think that I've lived a good life."

Today, Muhammad Faridi is a partner in a New York City law firm. Occasionally, when he needs a ride, he'll give his dad a call.