Accessibility links
50 Years After The My Lai Massacre, An Opera Tells The Story The My Lai Massacre occurred 50 years ago this week in Vietnam. An opera featuring the Kronos Quartet and Van-Anh Vanessa Vo tells the story of an American soldier who tried to stop his own troops. 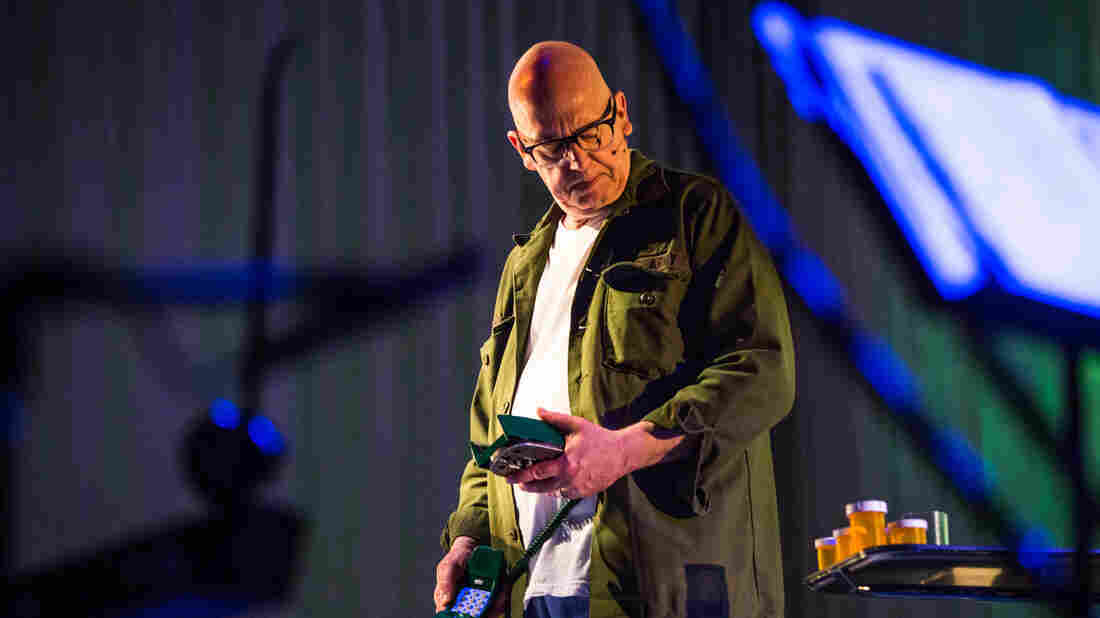 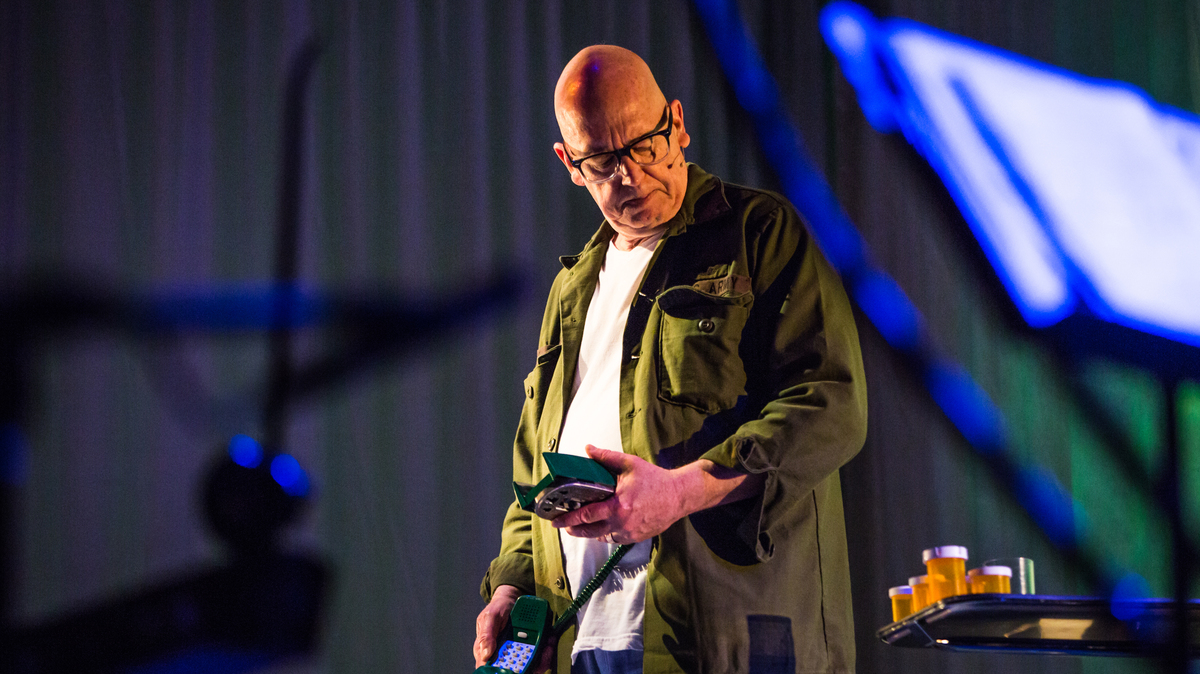 One of the most horrible events of the Vietnam War took place 50 years ago this week. The story of Hugh Thompson, Jr., the American soldier who tried to stop the My Lai Massacre, has been made into an opera being performed all over the country, most recently at the Center for the Art of Performance at UCLA — the same location composer Jonathan Berger gathered instrumentalist Van-Anh Vanessa Vo and Kronos Quartet founder David Harrington to discuss the collaboration in the first place.

"I was 13, 14 years old when it happened," Berger says of the massacre. "A riveting moment. For me, it was sort of my political awakening."

"We came across a ditch. It had bodies in it," Thompson remembered in the 1989 documentary Four Hours In My Lai. "A lot of them. Women. Kids. Old men."

Thompson tried to stop the massacre. He landed his helicopter repeatedly to help Vietnamese civilians. At one point, he flew it down between fleeing villagers and advancing American soldiers and ordered his crew to shoot the Americans if they kept slaughtering innocent people.

Once he got back to base, Thompson reported the massacre, but the Army tried to cover it up. His fellow soldiers shunned him and accused him of being on the wrong side. Thompson received death threats. After Thompson testified about My Lai in 1969, a member of Congress threatened to have him court-martialed. But Thompson never doubted his choices.

Thompson is the only character in the chamber opera My Lai. He's 67 years old, in hospice and at the end of his life, reliving his attempt to end the massacre. 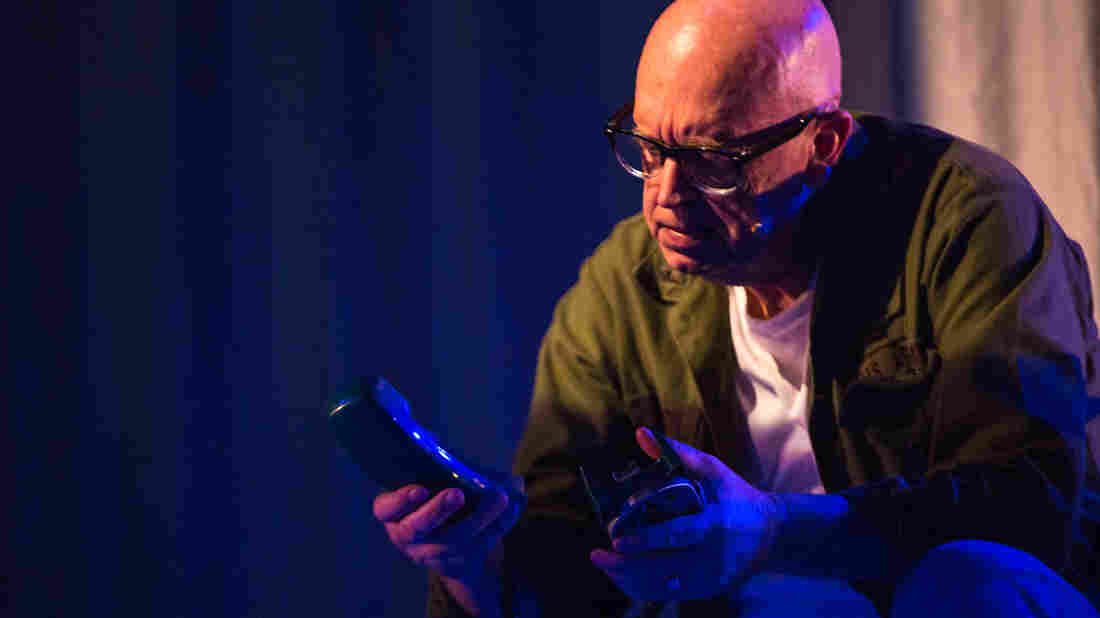 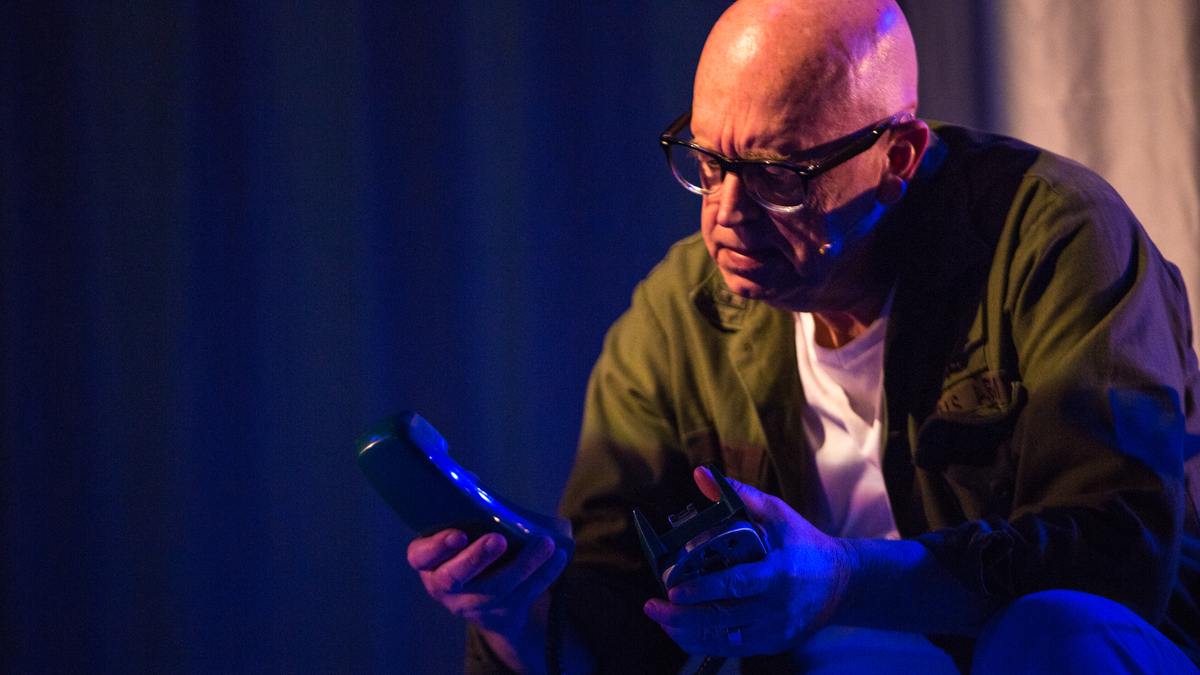 "People don't usually take stands," Harrington says. "They're concerned about what other people think, or the polls or something like that. But on that day in My Lai, Hugh Thompson just reacted to injustice."

Berger had already explored Thompson's story in a piano concerto when he teamed up with Kronos Quartet and Van-Anh Vanessa Vo, a master of traditional Vietnamese instruments who was born in 1975, the year the Vietnam War ended. "I still see the consequences," Vo says. 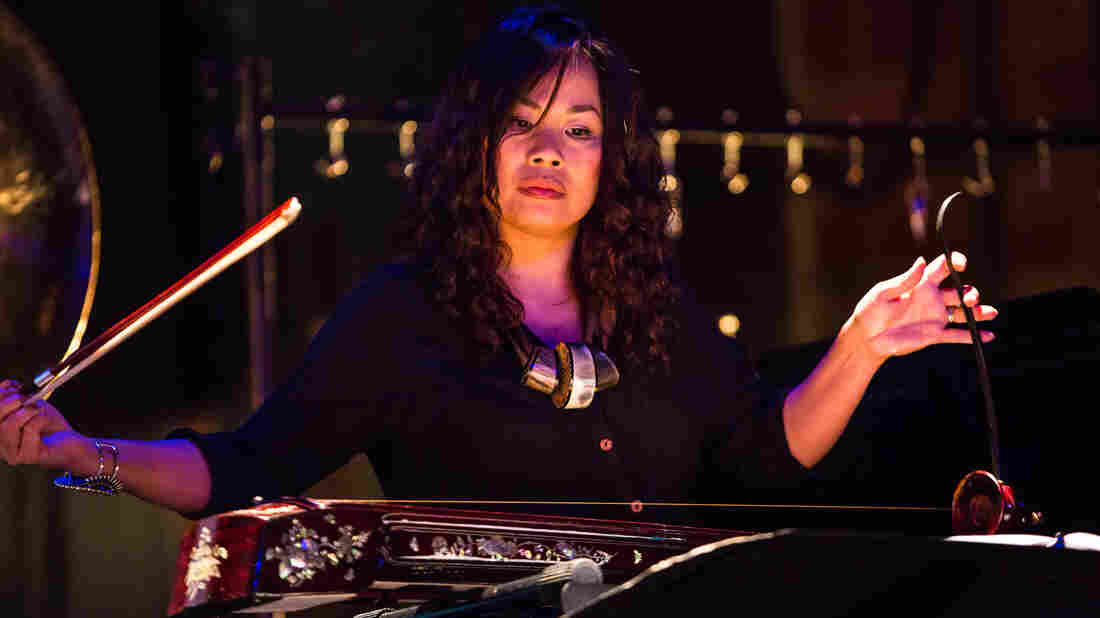 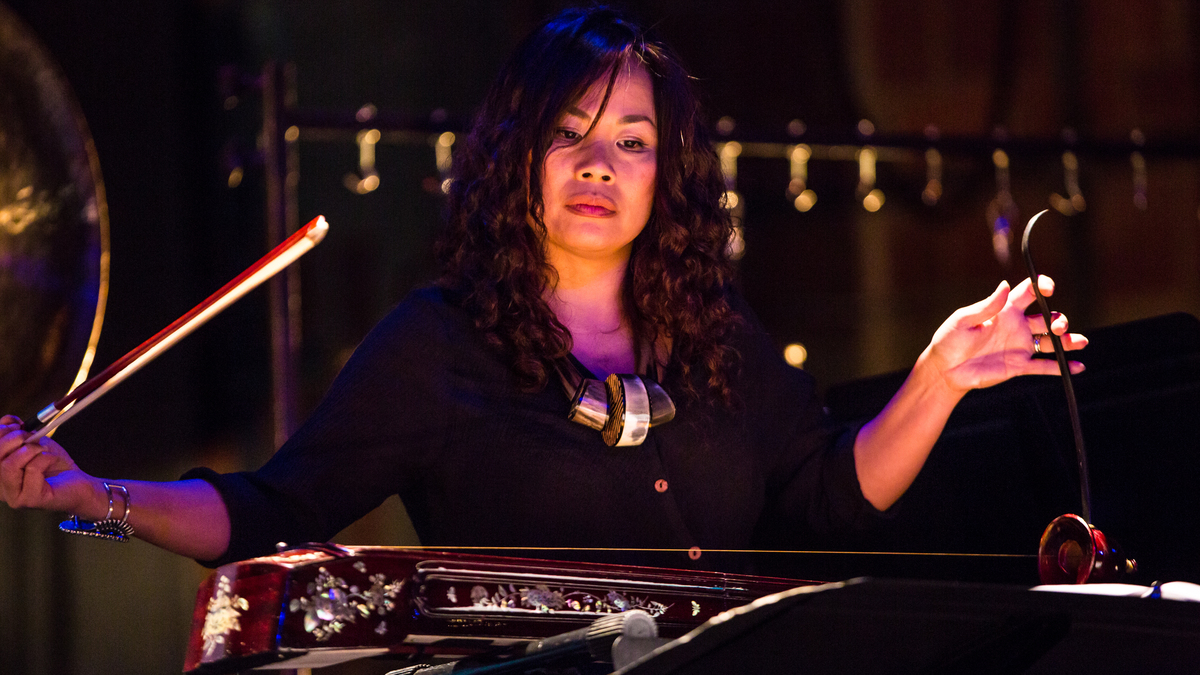 Van-Anh Vanessa Vo, a virtuoso of traditional Vietnamese instruments, plays instruments made of former war weapons in My Lai.

As a child in Hanoi, Vietnam, Vo learned about the My Lai Massacre in school and uses instruments made out of old artillery shells in the opera, which she described as a memorial to the murdered civilians as well as Thompson and his crew.

In one moment in the opera, Thompson, who suffered after the war from Post-Traumatic Stress Disorder, can't stop dwelling on the ditch where he saw all the bodies. It becomes an elegiac duet between singer Rinde Eckhert and Vo, who plays a Vietnamese stringed instrument called a đàn bâù.

"The đàn bâù is like another crying voice," Vo says. "When I play that, I still feel the pain. And then when the quartet comes in, it's just like we are three intertwined with each other, and then we all cry at that moment."

Librettist Harriet Scott says it's hard not to consider the relevance of Thompson's story when the United States is still at war and when the abuse of people perceived as enemies is back in the headlines.

"I can't say this country, as a country, really learned very much from all of this," Scott says.

Back in 1989, Hugh Thompson, Jr. was given a medal by the military for his bravery at My Lai. He told NPR in 1998 how it felt to have waited so long to be recognized.

Before he died in 2006, Thompson counseled veterans and gave numerous speeches about the ethics of combat and the vital importance of good leadership in preventing tragedies like My Lai. Chessman says when you think about Thompson landing his helicopter over and over to protect people who could not protect themselves, it raises a moral question as valid now as it was in 1968.