Accessibility links
The Call-In: Childhood Obesity Rates Are At Their Highest Since 1999 On this week's Weekend Edition Call-In, NPR's Lulu Garcia-Navarro hears from listeners about childhood obesity and speaks with Dr. David Ludwig of Boston Children's Hospital. 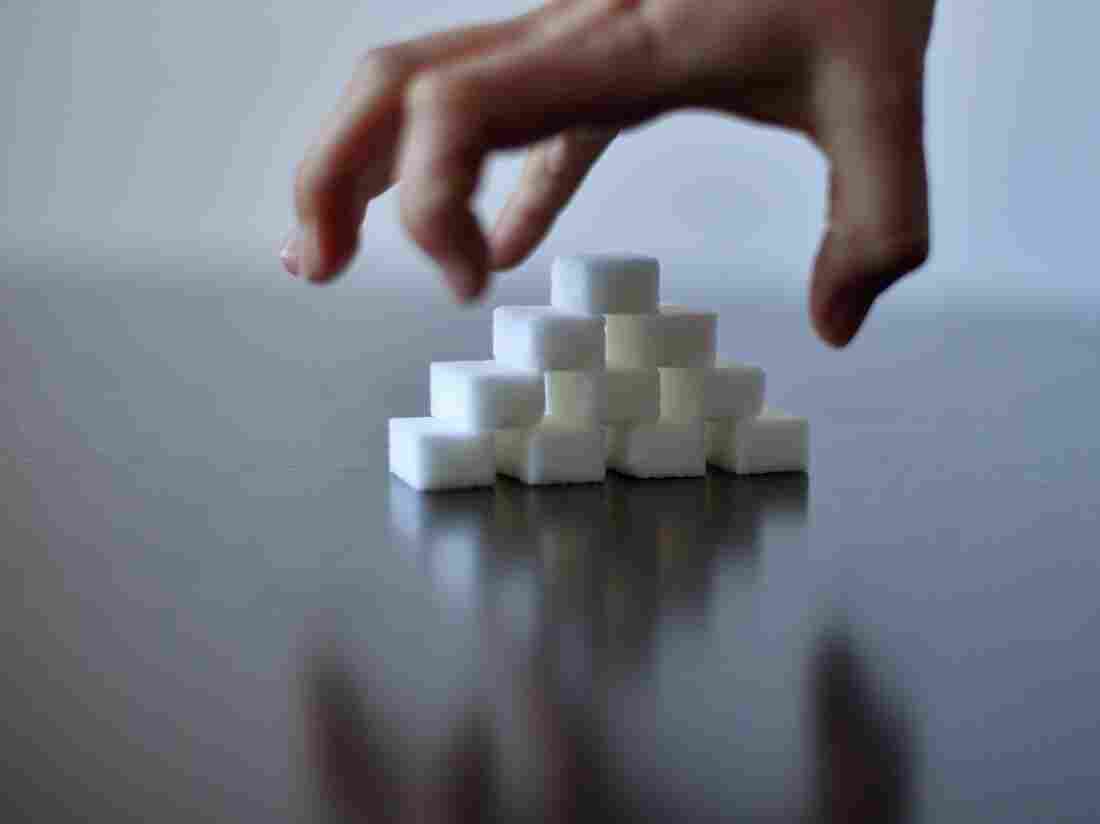 A girl's hand reaches for sugar cubes. "We told people to load up on processed carbohydrates and gave sugary beverages a pass," said Dr. David Ludwig on what science got wrong about childhood obesity. Loic Venance/AFP/Getty Images hide caption 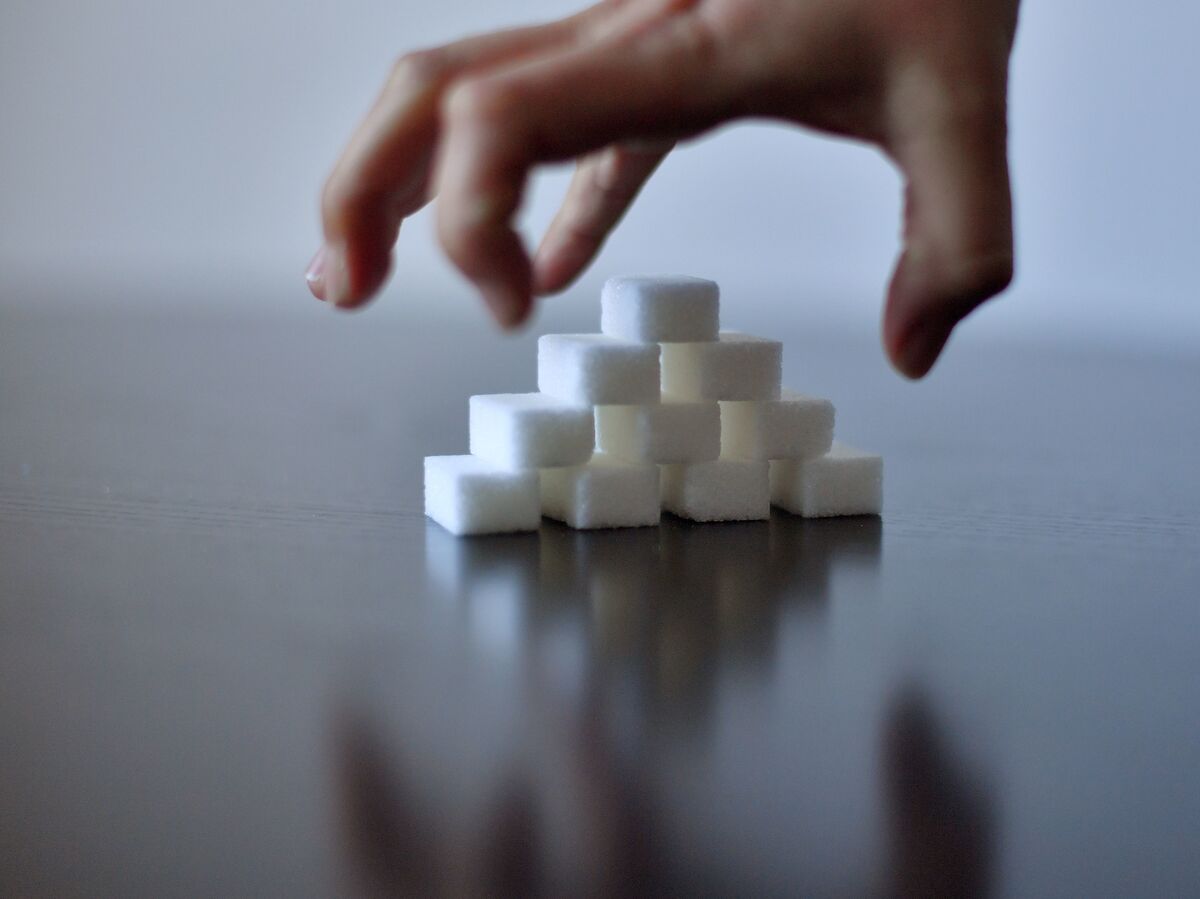 A girl's hand reaches for sugar cubes. "We told people to load up on processed carbohydrates and gave sugary beverages a pass," said Dr. David Ludwig on what science got wrong about childhood obesity.

Childhood obesity was on the decline, or so it seemed. Both scientific journals and media outlets, including from NPR as late as 2012, have reported within the last decade that its numbers were moving down. The numbers have moved — in the wrong direction, according to a prominent new study which shows the highest spike in obesity among children 2 - 5 since 1999 and recent NPR coverage.

Listeners pointed to fad diets, genetics and food insecurity as reasons they've encountered childhood obesity. Dr. David Ludwig of Boston Children's Hospital has been studying these factors for decades. He spoke with NPR's Lulu Garcia-Navarro about these factors and what science got wrong about obesity.

On how the media got the numbers so wrong

The false numbers saying childhood obesity was on the decline seemed to make sense after Michelle Obama's Let's Move! program and other prominent public health measures — public health experts had hoped that obesity prevalence would respond to these efforts. Unfortunately, as we now know from these new statistics, those efforts were a mirage rather than a true glimmer.

When you look at short-term studies, movement in the result numbers can go up and down without any real meaning. Looking back, public health experts now know that the changes we thought we saw were really just statistical flukes, and that obesity rates among children are the highest ever.

On the different ways that children are susceptible to obesity

Usually, what makes an adult gain weight will make a child gain weight, too — but there are some unique factors that apply to kids. Home environments and parenting practices are key for keeping children healthy. It's not enough to just tell a child what to eat; as parents, we need to model it ourselves.

On how that "opposite" environment came to be

We didn't get the science right.

We told people to cut back on foods with fat, but many of those foods are actually healthy: Avocado, nuts and olive oil don't produce excessive weight gain, and are quite filling. We told people to load up on processed carbohydrates, and gave sugary beverages a pass.

Foremost, we need to get the science right. Then we have to adjust our government's policies by putting public health over the political interests of the food industry.

On why children of color experience different rates of obesity

Rates of childhood obesity are unfortunately rising among everybody, and they're increasing fastest among children of color. That may have a lot to do with socioeconomic factors: In our modern world, it takes money to pursue a healthy diet and engage in safe, physical recreation activities after school and on the weekends. For low-income families, the obstacles to a healthy diet and lifestyle can be excessively high.

On public health policy changes in the Trump administration

There are many concerns with food and obesity policy today. First is that our current policy lacks a vision for how we can bring together all of the necessary forces to attack the causes of childhood obesity. It's not enough to give kids good, preventative healthcare in their childhood pediatric visits once a year.

Kids need decent food at school, and unfortunately, many of the improvements made in school lunch programs are now being revised. Kids also need the opportunity to move their bodies every day, but for many kids, physical education classes are just once or twice a week.

On what actions anyone can take to build a healthier world

We all have to work together to make the world healthier for everyone. We can do that with the ballot, by voting for legislators that are willing to put public health ahead of special interest. Food science isn't rocket science — we know the steps needed to achieve a healthy lifestyle, we've just lacked political will.

Until we can create an environment that supports everyone's health, it's up to parents to create a bastion of health in their homes.