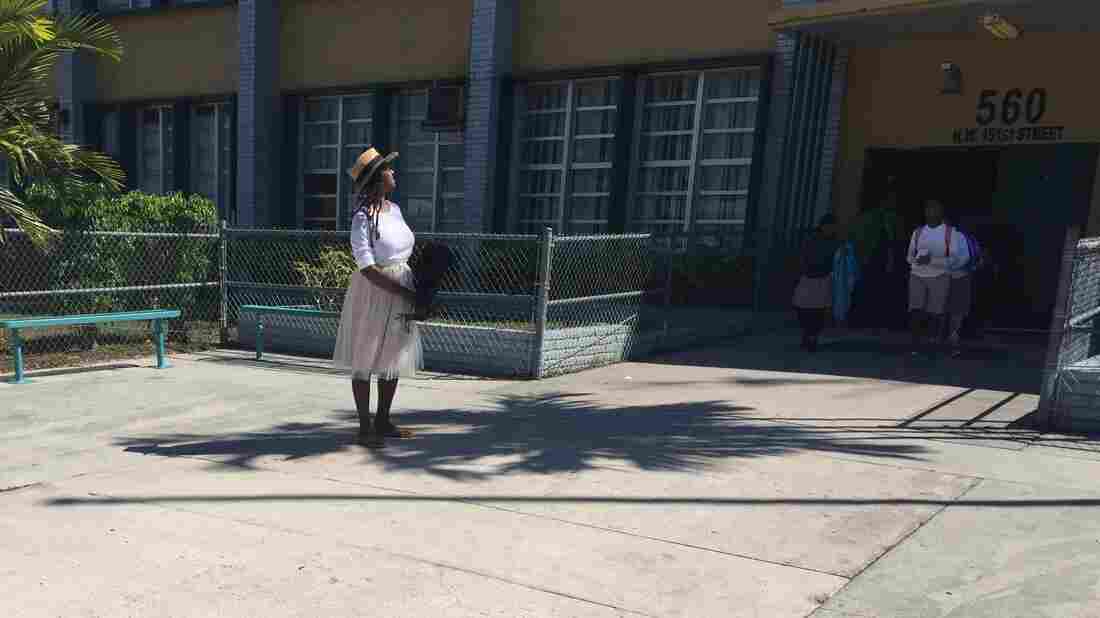 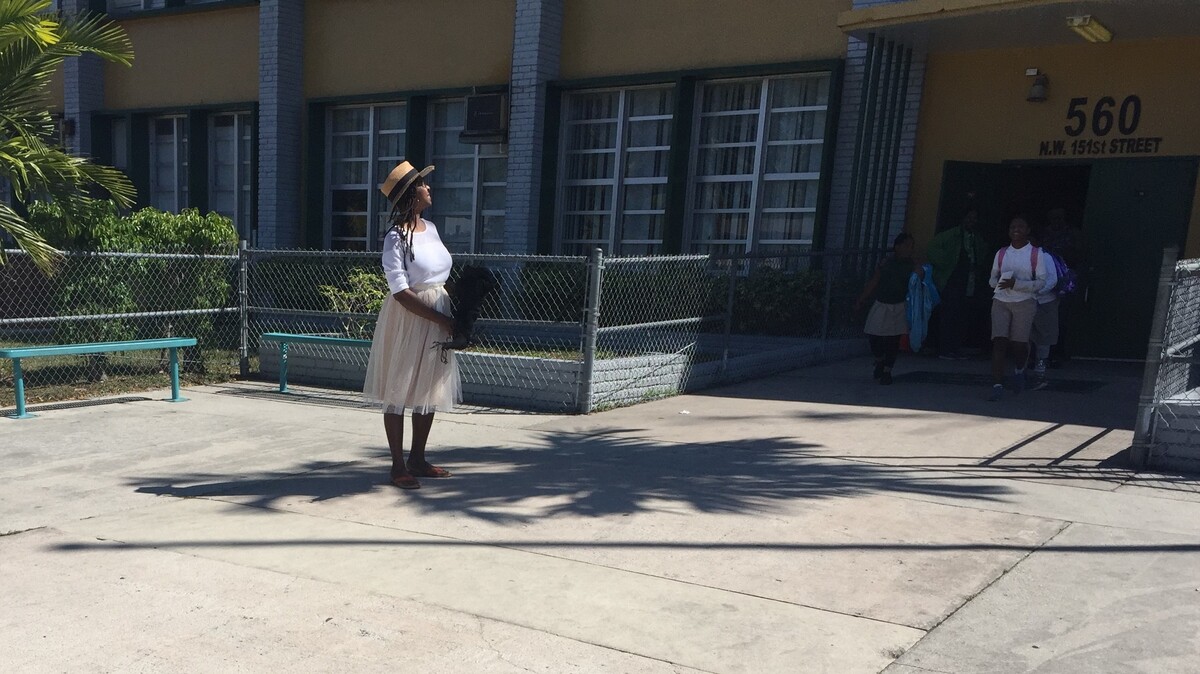 In the 1970s, two little girls met at an elementary school in Miami, Fla., and became close friends. One was black, and one was white.

Dr. Sharony Green is now an assistant professor of history at the University of Alabama, and she said her friend Beth helped her during a tough time.

"I was among a group of African-American students who were integrating Biscayne Gardens Elementary in Miami in the early '70s. And everyone, generally speaking, was very kind to us. But something about my relationship with Beth was pretty special."

Green says that she has vivid memories of arriving at Biscayne Gardens on the school bus, where she would often find Beth waiting on the sidewalk for her.

"And she would hold my hand and we would go play together before the first bell rang," she says.

But over time, the two girls grew apart. They found other friends and began to spend less and less time together. And race might have played a part in that, Green says.

"I think by our preteen years, you sort of have this unspoken expectation that maybe you should be more with your own kind," she says. "So, I remember dancing to sort of prove to some of my black friends that I wasn't—they used to sometimes call me 'white girl.' And that was pretty hurtful."

"As a professor at the University of Alabama, and as a history professor in particular, I have a lot of opportunities to talk to my students about how much has changed and how there's still room for growth as we progress socially in America ... And from time to time when I lecture, I tell my students, you know, when I was a lot younger than you are, I had a friend named Beth, and she didn't look like me, and boy did I love her," Green says.

NPR looked for Green's friend via social media, and found that the two women weren't very far from one another at all. And, they are both a part of the academic community.

Dr. Beth Hegab is a senior lecturer in industrial engineering at Louisiana Tech University. She says she has fond memories of her childhood friend; Green would come over to her house to play, or they would have a sleepover.

"I always thought she was a very special part of my life," Hegab says, "And I think about my kids—I think that Miami was more integrated than Louisiana—but my kids have had African-American friends and I'm glad that they don't see a problem with that, just like I didn't. I always hoped that I passed on that people are people and you look at them and look in their hearts and which ones you are going to be friends with based on that."

Hegab says she remembers running into Green once at a department store makeup counter where Green worked when the two women were just 18 years old.

"You recognized me and we talked for a little while. And that's the last time I ever remember seeing you," she says.

For Hegab, the reunion is a happy but bittersweet one. She lost her dad 17 years ago, and lost her mom in November.

"I was very sad that I couldn't go back to them and talk about you," Hegab says, "because I know they would just love that we were reconnecting."

Green understands. Hegab was a rock for her when the two girls were growing up, she says.

"My mom was often sick when I was a little girl, and you were a safe space," Green says.

"I just love you, Beth, and I'm so glad we found each other," Green says.