Accessibility links
The Indelible Career Of Gospel Innovator Dr. Bobby Jones The choirmaster is known as the "Ed Sullivan of gospel" and has helped launch the careers of artists like Kirk Franklin and Yolanda Adams. 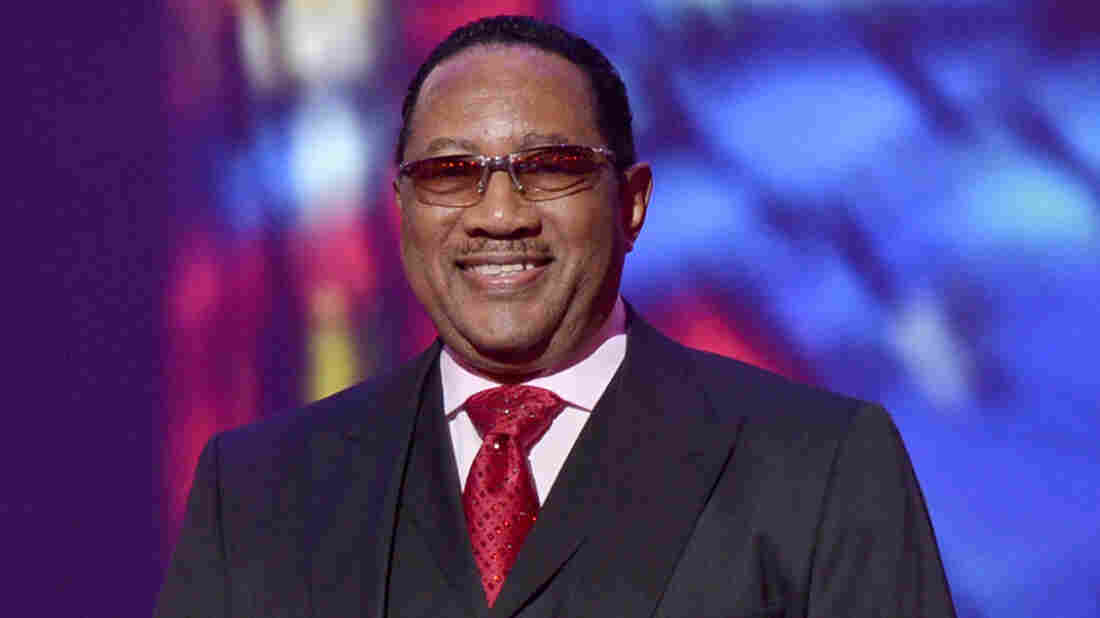 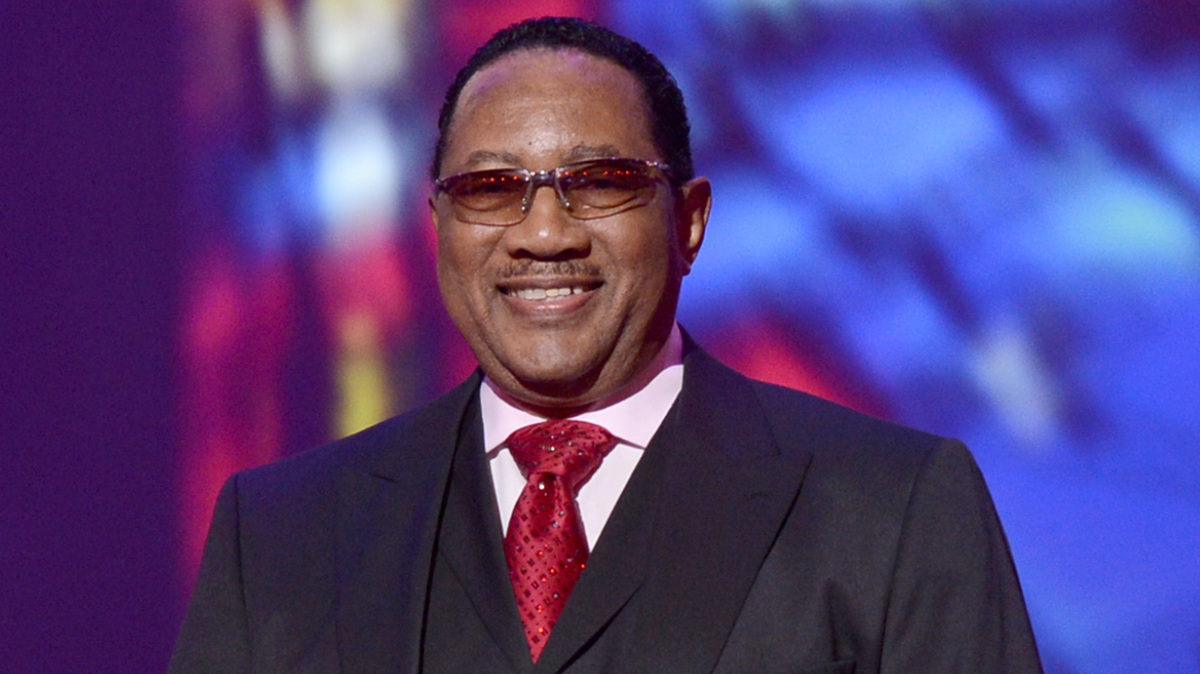 Dr. Bobby Jones at the BET Celebration of Gospel in 2013.

Singer and bandleader Dr. Bobby Jones is known affectionately as the Ed Sullivan of gospel music. Jones has helped to launch the careers of many gospel stars and his Nashville home is lined with trophies for his contributions to music. But despite the enormous impact he's had in the gospel music world, Jones hails from humble beginnings.

Growing up in a rural Tennessee farming community, Jones sang with the church choir, but had grander ambitions. He set out for Nashville as soon as he could. There, he taught himself to play piano and worked his way through college by playing in churches. Jones became a teacher and completed a PhD in education, but all the while, he was organizing and recording with gospel groups. In 1976, Jones convinced WSM-TV in Nashville to let him launch a gospel show. He spent years highlighting singers from churches in the region on a shoestring budget.

"I just thought I could do it," Jones says. "I always wanted to ... growing up watching Johnny Carson and all those guys."

Still, Jones dreamed of taking his show national. In 1980, the bandleader got his chance when he got a call from Robert L. Johnson, founder of Black Entertainment Television. Though he says at the time he didn't even know what cable was — "We didn't have cable in Nashville then" — he knew going on BET would mean more exposure. His Sunday morning show, Bobby Jones Gospel, premiered in January 1980 and quickly became appointment viewing for fans of gospel music.

"Some people was late for church because they wanted to see the show," gospel singer Regina McCrary remembers. "It's hard to get dressed and watch TV at the same time ... you can't go in the bathroom and do what you need to do 'cause you start watching Dr. Bobby Jones."

Pastors with tardy churchgoers may have griped, but gospel record labels saw Jones's show as a way to get budding artists in the spotlight. The exposure Bobby Jones Gospel provided was especially important to cutting-edge artists like Yolanda Adams, who was blending gospel with smooth jazz and contemporary R&B.

Whether they were total newbies, established stars or gospel elders, Jones welcomed all of his guests with a demeanor that was equally dignified and down-home. People all over the country first saw Kirk Franklin merge gospel and hip-hop on TV thanks to Jones. And when he invited Albertina Walker, the 'Queen of Gospel,' onto the show late in her career, it was his way of showing appreciation to a legend.

"She left this earth knowing that she was important and she had a legacy," McCrary says of Walker's appearance.

Despite the show's own legacy as one of the longest running programs on cable, BET announced Bobby Jones Gospel was coming to an end in 2015. Fans signed a petition pleading with the network to keep Jones on the air, but he admits it was his decision to bring Bobby Jones Gospel to a close. The last episode aired in July 2016.

"I'm the one that retired from it after 35 years," Jones explains. "I told them, 'Well, I'm getting older now and I want to give somebody else a chance to do that. I've had it for 35 years.' And it was just as simple as that."

But Jones wasn't ready to walk away from gospel music entirely. Now, he is back to being as hands-on as he was in the early days. At 79, Jones hosts a weekly radio countdown and produces monthly TV shows for the Impact Network.

"It's full circle," Jones says. "And I kind of welcome it, because it gives me a chance to go back over what started it."