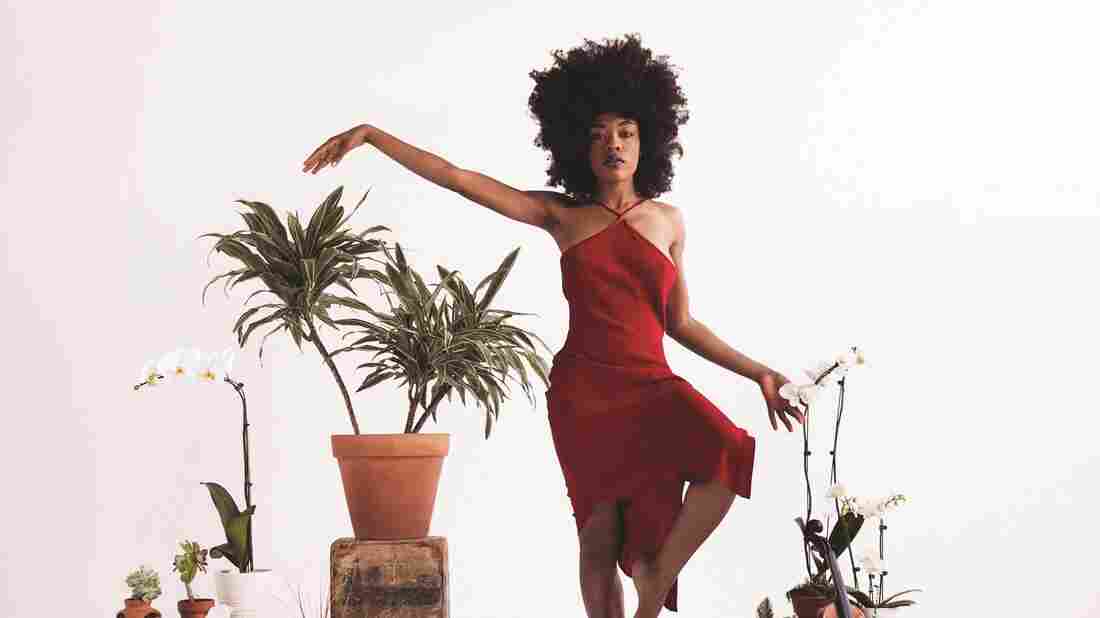 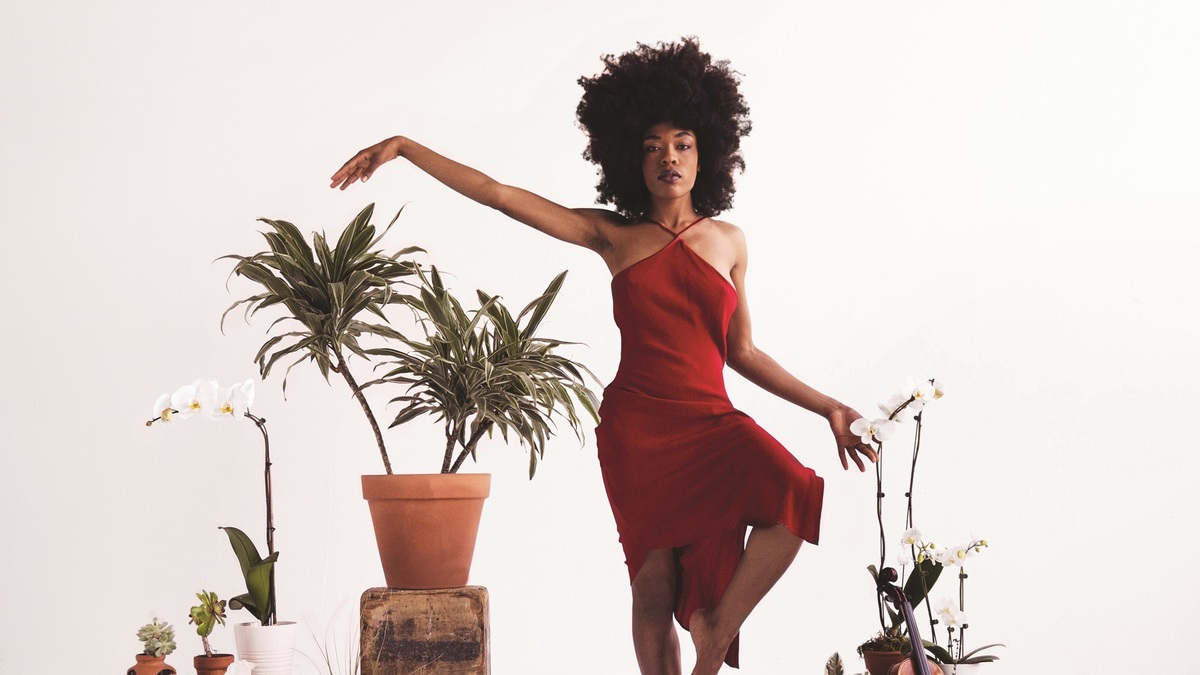 Robb Klassen/Courtesy of the artist

The 2018 South by Southwest Music Festival in Austin, Texas has come to an end. But before the week-long fest finished, Alt.Latino host Felix Contreras and NPR Music hip-hop correspondent Rodney Carmichael met up at a barbecue joint in Austin to dish about their favorite performances from the week.

"This is, like, my new favorite hip-hop artist right now," Carmichael says. "She has this song called 'Mumbo Jumbo' ... that she laid down rough vocals for and she never went back and cleaned them up. It sounds so good, and her energy on stage was so incredible."

"They do a combination of Nicaraguan folk music mixed with jazz, mixed with ska, mixed with a bit of rock," Contreras says. "They blew the roof of this place."

"She's up on the stage; this tall, thin, regal-looking black woman with an afro that adds another five feet to her stature," Carmichael says. "It's just a mix of soul and funk and classical thrown in."

Hear the full conversation at the audio link.