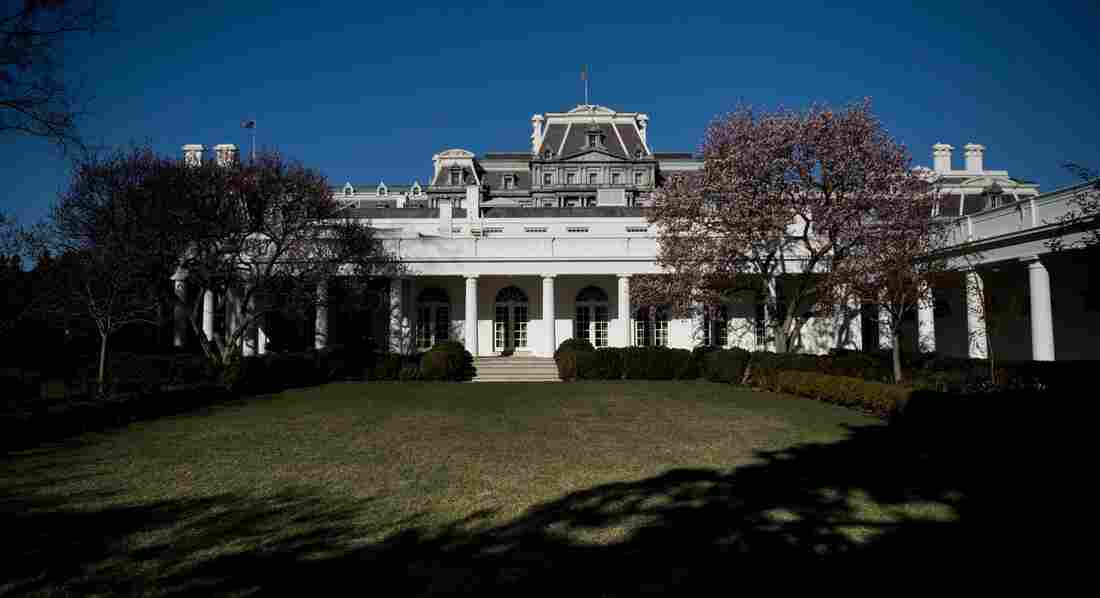 President Trump reportedly requires confidentiality agreements in the White House, much as he did during his career as a businessman. Brendan Smialowski/AFP/Getty Images hide caption 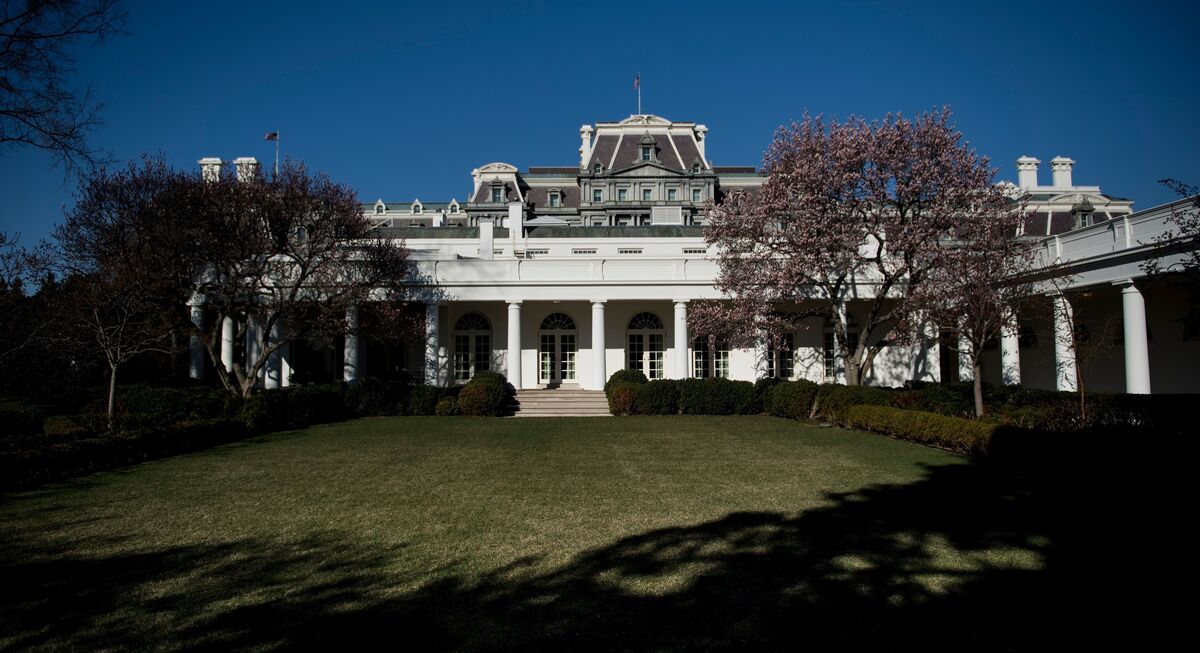 President Trump reportedly requires confidentiality agreements in the White House, much as he did during his career as a businessman.

President Trump may have brought one of his favorite tools for dealing with staff in the business world with him into the White House: confidentiality agreements.

As a businessman, Trump routinely required employees to sign agreements promising not to reveal secrets of the Trump Organization. He did the same during his presidential campaign and the post-election transition period. And according to the Washington Post, Trump has imposed the same confidentiality requirements on some senior members of the White House staff.

The administration took issue with the Post's story, which cited a draft version of a nondisclosure agreement that included a $10 million penalty for violators.

"While nondisclosure agreements are commonplace and common practice for previous administrations, I can say the report that staff were required or asked to sign $10 million nondisclosure agreements is not true," White House spokesman Hogan Gidley told reporters traveling on Air Force One. "But past that, I can't get into security and obviously I can't get into that any further. "

Gidley added that he had not personally been asked to sign an agreement.

"I've never seen one. I've never been asked to sign one. And I have never signed one," he said.

Although nondisclosure agreements may be routinely used in the business world, critics say they have no place in the West Wing, where employees don't work for shareholders, but for the people of the United States.

"Public employees can't be gagged by private agreements," Ben Wizner of the ACLU's Speech, Privacy, and Technology Project said in a statement. "These so-called NDAs are unconstitutional and unenforceable."

Trump has a long history of using nondisclosure agreements to protect secrets and discourage disparaging comments.

In 2013, he successfully sued a Miss Universe contestant for $5 million after she complained publicly that the beauty pageant was rigged. Two decades earlier, Trump sued his ex-wife Ivana for allegedly violating the confidentiality agreement surrounding their divorce. That case was ultimately settled.

Stephanie Clifford, an adult film actress who performs under the name Stormy Daniels, collected $130,000 in 2016 in exchange for her silence concerning an affair she allegedly had with Trump. Clifford's attorney has argued the agreement is nonbinding, but Trump's lawyer disagrees. Attorney Michael Cohen has argued that Clifford could need to pay at least $20 million in damages if she violates the agreement.

As he campaigned for president, Trump said he imagined requiring White House staffers to pledge their secrecy.

"When people are chosen by a man to go into government at high levels, and then they leave government and they write a book about a man and say a lot of things that were really guarded and personal — I don't like that," Trump told the Washington Post in 2016.

Reporter Bob Woodward asked Trump if he thought such agreements were "airtight."

"I think they're extremely airtight," Trump said. "Let's put it this way: it's so airtight that I've never had ... you know, I've never had a problem with this sort of thing."

"The taxpayers are paying the other people in the federal government," he said.

Federal employees and contractors who work with classified information are routinely asked to sign nondisclosure agreements. There's even a standardized government form for it: Form 312.

But they're not always effective. A former Navy SEAL who took part in the raid that killed Osama bin Laden published a best-selling book about the operation. Threats of legal action by the Department of Defense only boosted readers' interest.

Courts have sometimes refused to enforce nondisclosure agreements, especially in cases where the information sheds light on corporate behavior that might pose a threat to public health or safety.

"The idea was, this isn't something that a company should be able to — by contract — hide from the general public," said law professor Jodi Short of the University of California's Hastings College of the Law.

She added that nondisclosure agreements are generally governed by state law, so the rules can vary. But general principles of contract law dictate that employees can't be coerced into signing. And they must receive something of value in return for their silence, like the $130,000 paid to Clifford.

A judge might be unwilling to nullify a nondisclosure agreement simply to satisfy public curiosity, Short said, if no broader health or safety issue were involved. But the power of such agreements to compel silence is limited.

"You don't get put in jail for breaking a contract," Short said. "All you have to do is pay damages. If you have enough money to pay damages, then nobody can stop you."