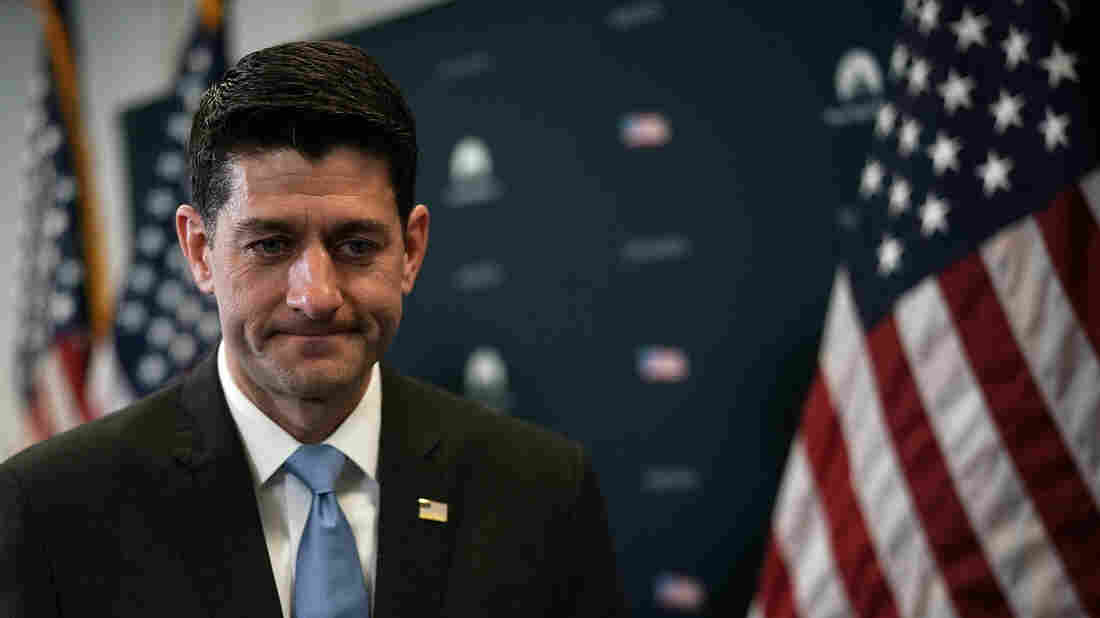 House Speaker Paul Ryan said Tuesday: "The special counsel should be free to follow through his investigation to its completion without interference, absolutely." Alex Wong/Getty Images hide caption 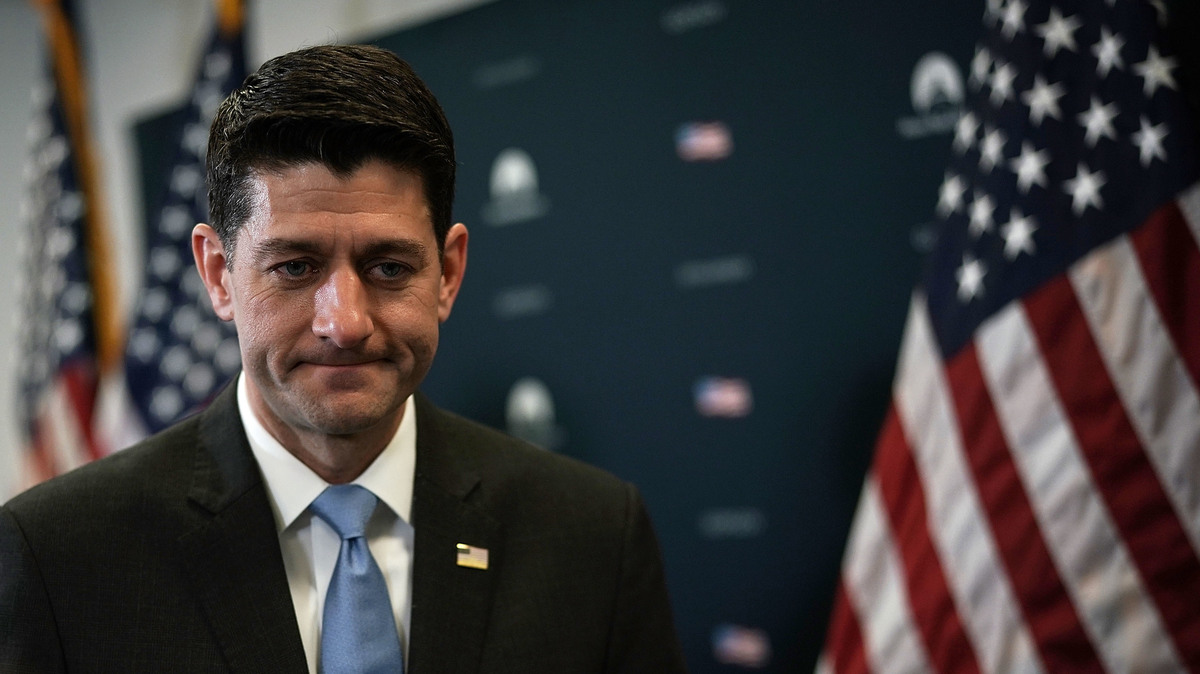 House Speaker Paul Ryan said Tuesday: "The special counsel should be free to follow through his investigation to its completion without interference, absolutely."

Top Republican lawmakers do not support legislation aimed at protecting Department of Justice special counsel Robert Mueller and his Russia investigation from White House interference, insisting that it is unnecessary.

"The special counsel should be free to follow through his investigation to its completion without interference, absolutely," House Speaker Paul Ryan, R-Wis., told reporters Tuesday. "I am confident that he'll be able to do that. I have received assurances that his firing is not even under consideration."

The speaker did not say who has offered him such assurances, but his view is widely held among congressional Republicans that President Trump will not attempt to fire Mueller. Fears of White House meddling were stoked over the weekend after the late Friday firing of outgoing FBI official Andrew McCabe and a series of presidential tweets, some attacking Mueller by name.

Republicans largely downplayed those concerns but, at the same time, offered support for Mueller's investigation.

Sen. Lindsey Graham, R-S.C., told conservative radio host Hugh Hewitt on Tuesday that the president knows that any effort to end Mueller's investigation could be considered an impeachable offense.

"I can't think of a more upsetting moment in the rule of law to have an investigator looking at a president's campaign as to whether or not they colluded with a foreign government, what kind of crimes may have been committed," Graham said, "I've seen no evidence of collusion, but to stop the investigation without cause, I think, would be a constitutional crisis."

Other top Republicans, including House Oversight Chairman Trey Gowdy, R-S.C., Senate Foreign Relations Chairman Bob Corker, R-Tenn., and Senate Finance Chairman Orrin Hatch, R-Utah, have all publicly warned the White House since the weekend to cool it on Mueller. Hatch went so far to say that firing Mueller would be "the stupidest thing" Trump could do.

Retiring Sen. Jeff Flake, R-Ariz., a frequent Trump critic, said it was incumbent upon all Republicans to make it clear that firing Mueller is a red line that can't be crossed. Republicans have generally avoided direct criticism of the president. "If you're going to pick a fight, this is a fight to pick. You've got to pick this fight. If you don't pick this fight, we might as well not be here. This is a serious one," Flake said.

He was less confident than most of his Republican colleagues that Trump can be trusted to leave the special counsel alone. "Just a week ago he said he wasn't firing Tillerson, too. I think pre-emptively it would behoove our leadership to be forceful and say, 'This is a line you cannot cross,' " Flake said.

Later Tuesday, Flake appeared to turn up the volume on his concerns. In an evening tweet, referenced impeachment: "We are begging the president not to fire the special counsel. Don't create a constitutional crisis. Congress cannot preempt such a firing. Our only constitutional remedy is after the fact, through impeachment. ..." The tweet echoed and crystallized remarks Flake made to the Washington Post.

We are begging the president not to fire the special counsel. Don't create a constitutional crisis. Congress cannot preempt such a firing. Our only constitutional remedy is after the fact, through impeachment. No one wants that outcome. Mr. President, please don't go there.

Congressional leaders are putting the final touches on a $1.3 trillion spending bill that will pass Congress in the coming days. Some Democrats would like to see language included in the must-pass bill to protect Mueller, but GOP leaders have said that is off the table.

Not all Democrats believe legislation is necessary at this time. Sen. Dianne Feinstein, D-Calif., told reporters she also believes the president understands how severe the consequences would be if he were to interfere with an independent investigation. "[Mueller] is protected now. He's working independently now," she said, "I don't believe that there is any cause to terminate him and without cause, it becomes political, and that, I think, would rip apart this administration."