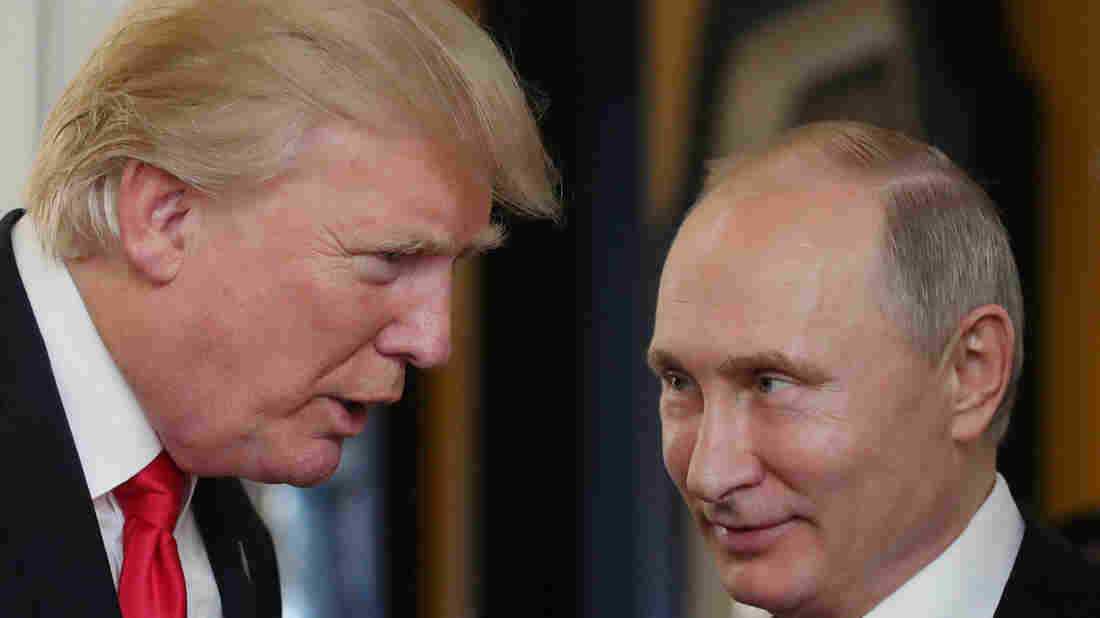 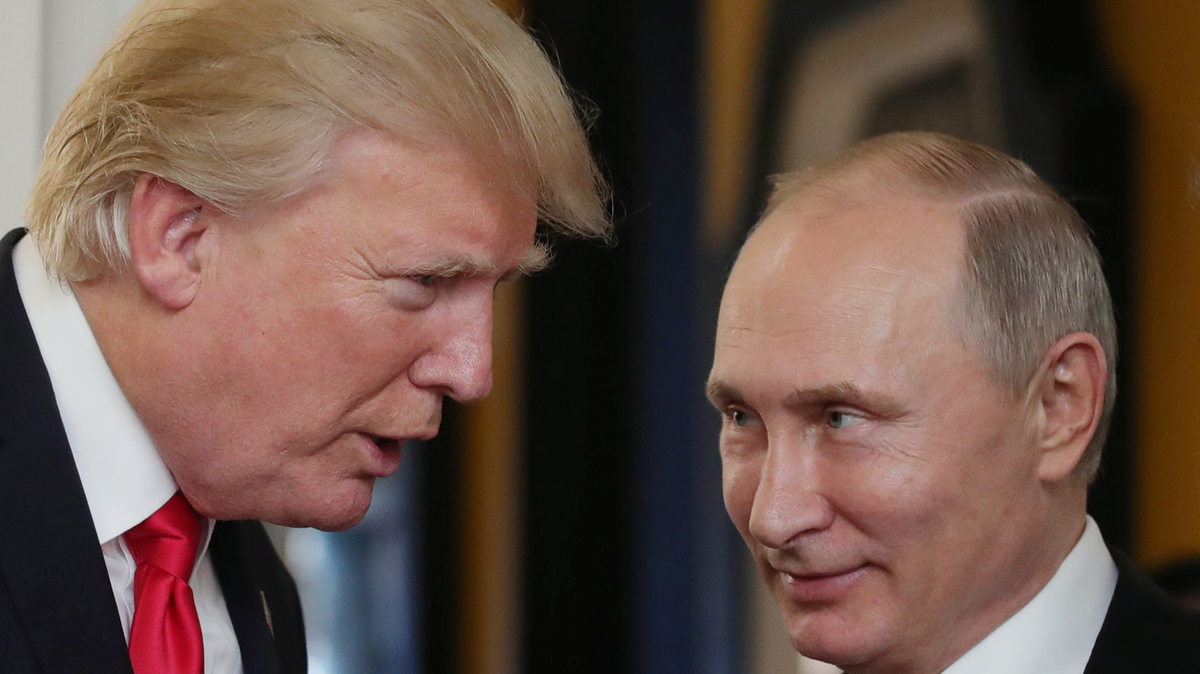 The congratulatory phone call came a day after the White House said no such message was anticipated. Officials noted on Monday that Putin's election to a fourth six-year term as president was not a surprise.

The Associated Press pointed to widespread reports of forced voting on Sunday, in an effort to show robust democratic support for Putin.

McCain was not impressed by the turnout, tweeting "That Putin had to work so hard to drive voter turnout shows the Russian people know his claim to power is a sham."

The Arizona Republican was dismayed by Trump's recognition of the Russian election results.

"An American president does not lead the Free World by congratulating dictators on winning sham elections," McCain said in a statement. "By doing so with Vladimir Putin, President Trump insulted every Russian citizen who was denied the right to vote in a free and fair election to determine their country's future, including the countless Russian patriots who have risked so much to protest and resist Putin's regime."

Trump and Putin have both expressed a desire for improved U.S.-Russian relations. But Trump has been hampered in pursuing such ties by suspicion that Russia interfered on his behalf in the 2016 presidential election, as well as by the ongoing investigation by Department of Justice special counsel Robert Mueller.

A White House spokeswoman said Russia's election interference did not come up during Tuesday's phone call. Neither did the poisoning of a former Russian spy and his daughter in Salisbury, England. The U.S. has joined the U.K., France and Germany in demanding answers about that incident from Moscow.

Trump told reporters after the call that he expects to meet with Putin "in the not too distant future," though press secretary Sarah Huckabee Sanders said there are no immediate plans for such a meeting.

The president said he wants to discuss Syria, Ukraine and North Korea with the Russian leader, as well as what he described as an "arms race" between their two countries.

"We had a very good call and I suspect that we will probably be meeting in the not too distant future to discuss the arms race which is getting out of control," Trump said.

Despite his cautionary tone, Trump said he is determined to maintain the United States' military superiority.

"We are spending $700 billion this year on our military and a lot of it is that we are going to remain stronger than any other nation in the world by far," he said. "We will never allow anybody to have anything even close to what we have."