Accessibility links
Facebook's Cambridge Analytica Scandal Latest Blow To The Company's Reputation The social media giant is facing more blowback from users, regulators and investors following reports that its user data was misused by a firm that worked for the 2016 Trump presidential campaign. 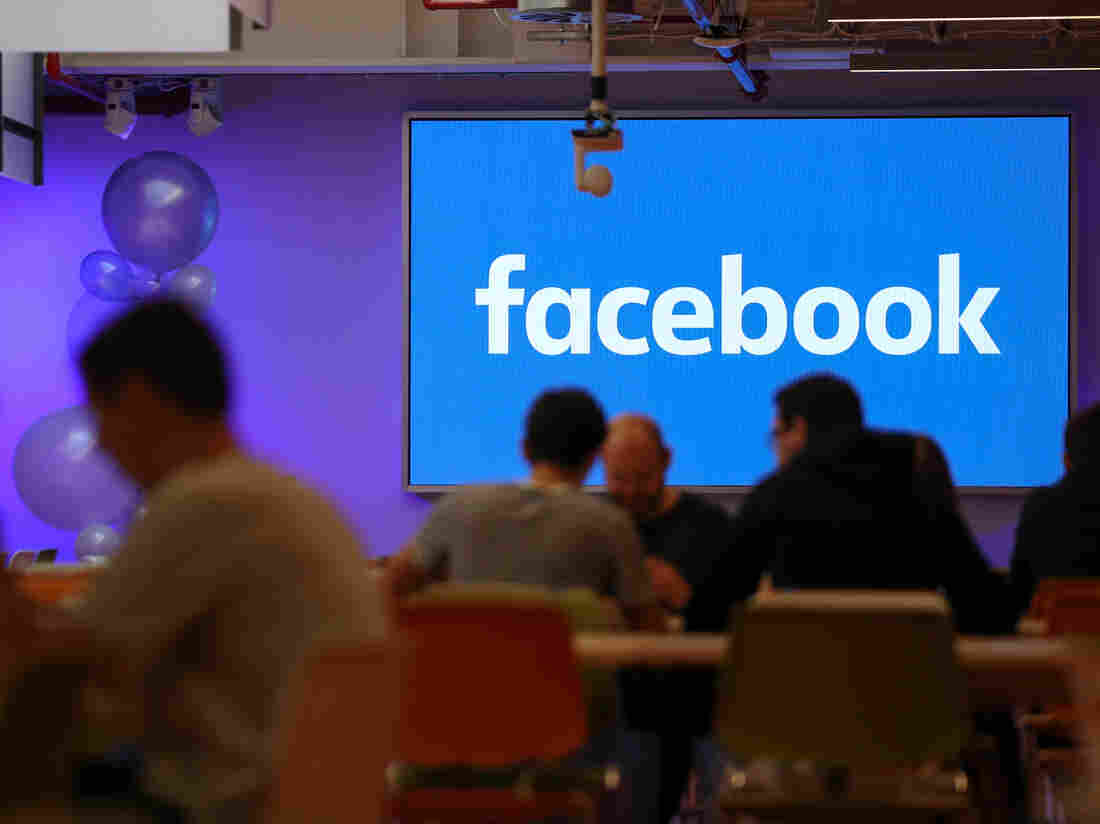 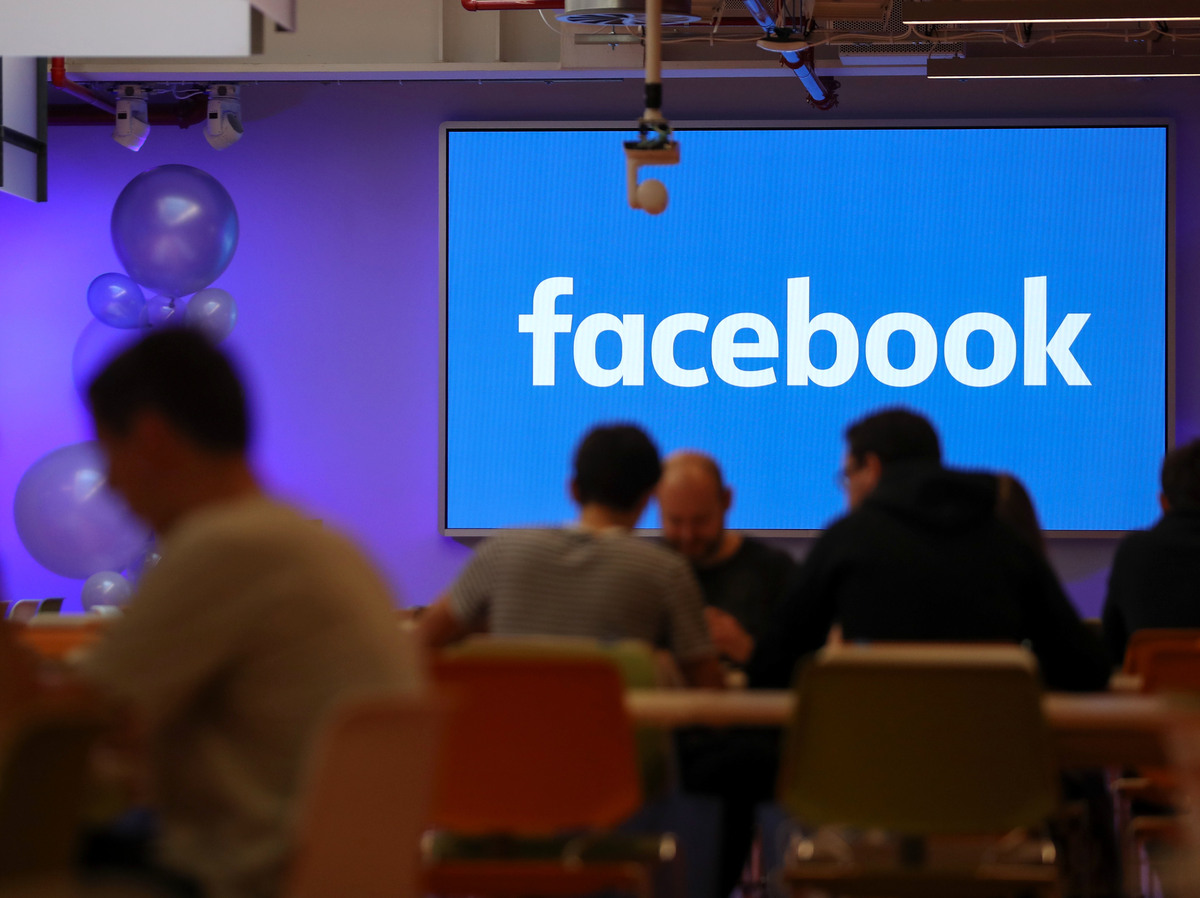 The turmoil for Facebook isn't letting up. The social media giant is facing more blowback from users, regulators and investors following reports that its user data was misused by Cambridge Analytica, a firm that worked for the 2016 Trump presidential campaign.

That has spurred a user boycott, as angry former Facebook users started turning to Twitter over the weekend to express their discontent. David Chartier, a freelance writer in Chicago, was one of them:

"You can and arguably should #DeleteFacebook," Chartier wrote, in response to news that Cambridge Analytica, a voter-profiling firm, allegedly collected and used data from 50 million Facebook users without their permission.

“The firm harvested private information from the Facebook profiles of more than 50 million users without their permission.”

Facebook knew about it in 2015. Didn’t do anything until now due to public pressure.

You can and arguably should #DeleteFacebook

Chartier's tweet — one of many like it — proved one of his most popular, eliciting 300 retweets and several responses. "People who have been thinking about it, and they're getting inspired to now, or people who had done it recently" reached out in support, he says.

Calls for a consumer boycott of Facebook is just one of the company's mounting problems, all stemming from a rapid erosion of public trust. It failed to prevent the dissemination of fake news and misleading ads during the presidential election, and now it appears it failed to keep its users' data safe.

"You have to assume that there are many, many other companies who are out there using the data in a similar way," he says.

McGinn now has his own research firm called Honest Data, but last year worked for Facebook CEO Mark Zuckerberg and Chief Operating Officer Sheryl Sandberg, conducting reputation research and polling for them. He left after only six months, because he did not like the company's culture, and says Facebook and its executives' reputations have gotten markedly worse since he left.

"A lot of the damage has already been done, and it is very hard to rebuild trust," he says.

The executives are coming under fire for their response. Facebook's data security chief, Alex Stamos, is leaving by August, amid reports of discord among executives over to handle its many problems.

"Mark Zuckerberg made his resolution for 2018 to fix the Facebook platform," he says. "Right now, that's getting off to ... a horrendous start."

Moser says the company is likely to face increased regulatory pressure. On Wednesday, Facebook officials are meeting with congressional staffers. According to news reports, the Federal Trade Commission is investigating the incident.

Facebook has grown through acquisition of companies such as Instagram and WhatsApp. But Moser says it isn't likely to win regulators' blessings on any future deals. "Regulators would put that under the microscope, and give it a very thorough examination, because of what we're seeing right now," he says.

Meanwhile, Moser says, the #DeleteFacebook movement speaks to an overall disenchantment among users. He says he informally surveys friends and acquaintances about their recent Facebook use. Every one of them reports having cut back. "But then it also has to make you wonder, are Facebook's best days behind it?"

David Chartier, the Chicago writer, says he was inspired to quit Facebook after other friends quit. And now, he says, even more friends are following suit.

"We just took a little bit of time to talk a different way, maybe we message each other, or some of them use Twitter a little more often, maybe we're even calling each other," he says.