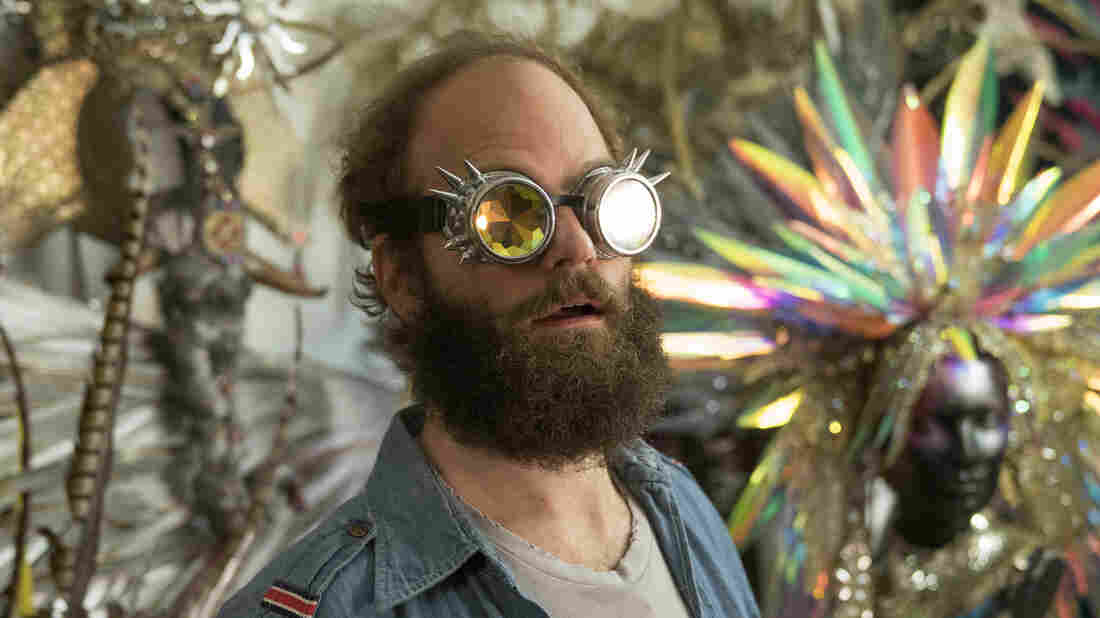 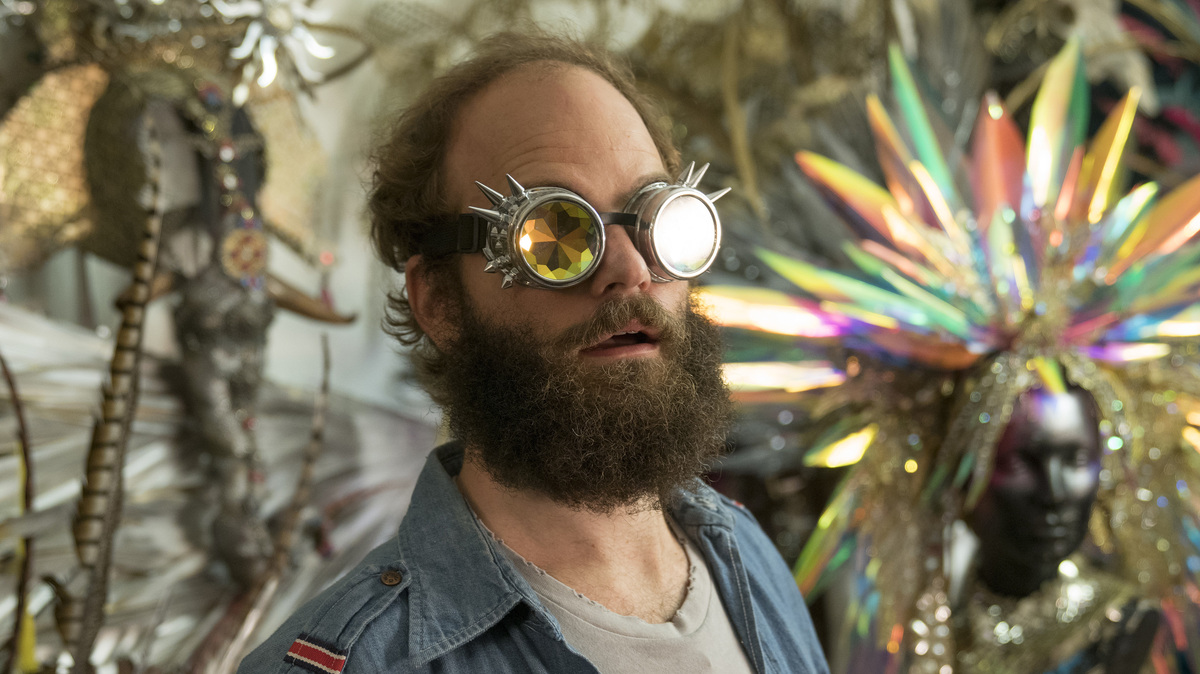 From the pun in the title to the idea of following a dealer all over New York to watching people smoke in almost every episode, High Maintenance makes it hard to believe that it isn't mostly just a show about weed. But in fact, it's the rare anthology series that isn't plot- or mystery-driven, but fully character-driven. It asks audiences to invest in characters they often only spend a few minutes with, and to empathize with their circumstances. That's part of what makes it so challenging.

Glen Weldon and I sat down this week with All Things Considered host Audie Cornish and Weekend Edition editor Barrie Hardymon, and we found that we all saw High Maintenance differently. Its bleakness and its humanity combine in really interesting ways, and the minimal information we pick up about its one ongoing character, the dealer known only as The Guy (Ben Sinclair, who co-created the show with Katja Blichfeld) keeps the show at a slight remove, but also allows the focus to remain on the rotating cast. It's an interesting mix, and it was an interesting conversation.