Accessibility links
Is Hiding Income and Destroying Records Obstruction? Maybe Not Justices issued a potentially far-reaching decision Wednesday making it harder for the federal government to prosecute obstruction of IRS enforcement of the tax code.

Is Hiding Income And Destroying Records Obstruction? Maybe Not

Is Hiding Income And Destroying Records Obstruction? Maybe Not 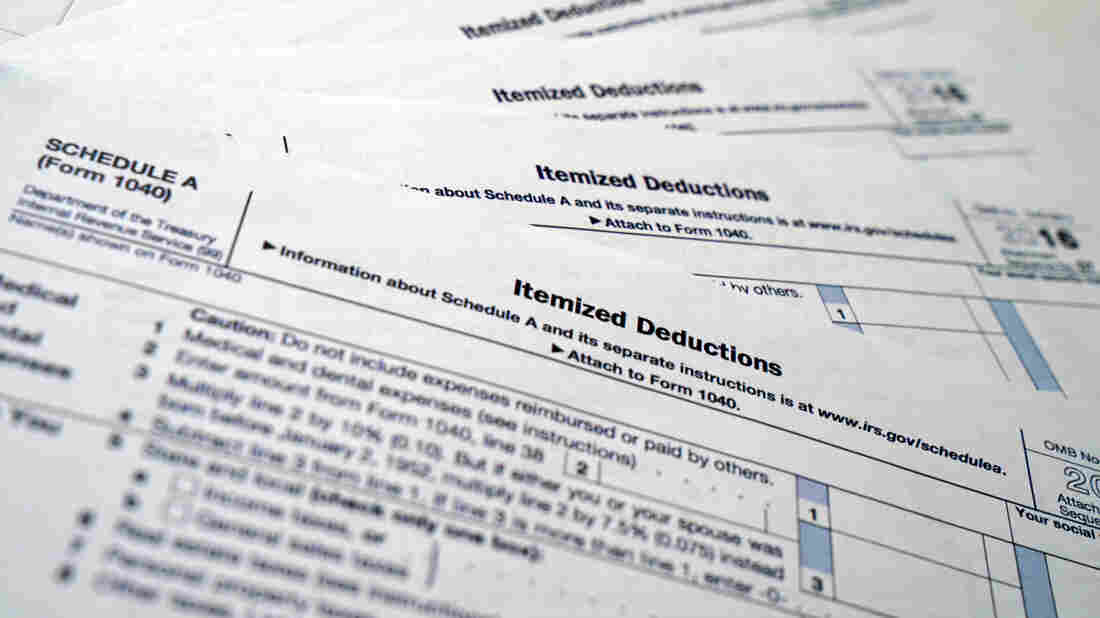 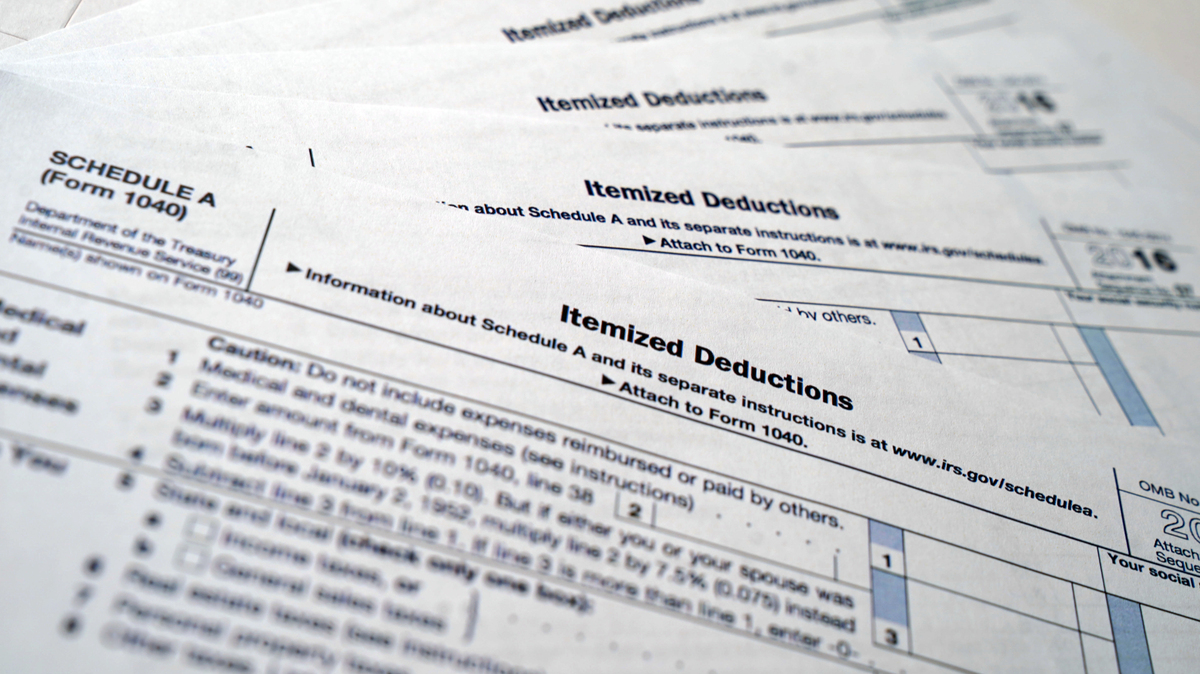 In a case with potentially broad implication, the U.S. Supreme Court has made it harder for the federal government to prosecute people for obstructing IRS enforcement of the tax code.

Federal prosecutors have for decades used a broadly written provision of the tax code to prosecute a wide variety of offenders, from those involved in major financial scams to more mundane criminals who hide their profits from tax collectors.

The provision makes it a felony to "corruptly...endeavor to obstruct or impede the due administration" of the tax code.

But the Supreme Court ruled on Wednesday that this assertion is not enough. Rather, the government must prove that the defendant was aware of a pending tax-related inquiry, like an investigation or audit, or that he could reasonably have foreseen one.

Knowledge of the investigation

The decision was a victory, at least for now, for Carl Marinello, who owned and operated a freight service business in Buffalo, N.Y. By his own account, he did not maintain business records or file corporate or personal income tax returns from 1992 to 2010. Nor did he issue paperwork necessary for his employees to file their returns. He paid his employees in cash and routinely diverted corporate funds for his personal use.

In 2004, the IRS, acting on an anonymous tip, opened a preliminary tax evasion investigation, but it closed the probe a year later, because it couldn't determine whether any unreported income was significant. Marinello did not know about the investigation.

In 2005, Marinello's lawyer and an accountant advised him that his tax activity, including his systematic destruction of business records, was illegal. But Marinello continued his course of action.

In 2009, the IRS reopened its investigation, and interviewed Marinello. At the time, he claimed that he failed to file tax returns between 2005 and 2008, because he made less than $1,000 a year.

He eventually admitted that he knew he was supposed to file tax returns and pay taxes, but "never got around to it." He also admitted he had diverted money from the business to pay personal expenses, and that he had systematically destroyed his business records, "because it was the easy way out."

He was subsequently charged with eight tax code misdemeanors involving failure to file returns, and one felony count of obstruction.

At trial, the judge instructed the jury that to find Marinello guilty of obstruction, it had to find that he had "corruptly" sought to gain financially by committing one of the eight misdemeanor charges — failing to file, hiding income, destroying records, etc. But the judge refused to instruct the jury that it had to find that Marinello knew he was under investigation and corruptly intended to interfere with that investigation.

Fair warning for "the common world"

On Wednesday, the Supreme Court ruled that some knowledge of a pending investigation or likely investigation, is required in order to convict. It vacated Marinello's conviction and sent the case back to the lower courts, where it is possible he could be retried.

Writing for the court, Justice Breyer said that knowledge of an investigation or likely investigation ensures that individuals will have "fair warning" in words "the common world will understand," of what the law is if a "certain line" is crossed.

Without that limitation, he said the broadly written tax code provision on obstruction "risks transforming" misdemeanors into felonies.

A broad reading of the obstruction clause could expose you to prosecution for obstruction if you paid in cash. "So could paying a babysitter $41 per week in cash for a year without withholding taxes," but, Breyer said, if Congress really expected such dire consequences, it would have more clearly said so.

Justices Clarence Thomas, joined by Justice Samuel Alito, dissented. Writing for the two, Thomas said that Congress had written a broad statute, and that it is not for the court to rewrite it more narrowly. Indeed, he said, the court majority, "in its effort to exclude hypotheticals, has constructed an opening" in the obstruction clause of the tax code so large that "even the worst offenders can escape liability."

Just how broad the impact will be is unclear.

Former Assistant U.S. Attorney Matthew Schwartz, currently partner at Boies, Schiller & Flexner, prosecuted charges against the "Madoff Five," including tax charges, that are similar to those in the Marinello case. The High Court's decision, he said, will at minimum force federal prosecutors "to rethink" the way they try these cases. And it may force the government "to leave some charges on the table."

Harry Sandick, another former federal prosecutor now in private practice, observed that the court decision "specifically mentions a memorandum by the Jeff Sessions Department of Justice calling for the prosecution of defendants for the most punitive count available for specific conduct, so it might be the case that the Court is beginning to react to how it fears the department will operate under the Trump administration."