Accessibility links
Trump National Security Adviser H.R. McMaster To Resign, Be Replaced By John Bolton According to inside accounts, the president and McMaster clashed when the top aide's cerebral briefings crashed into Trump's more freewheeling style. 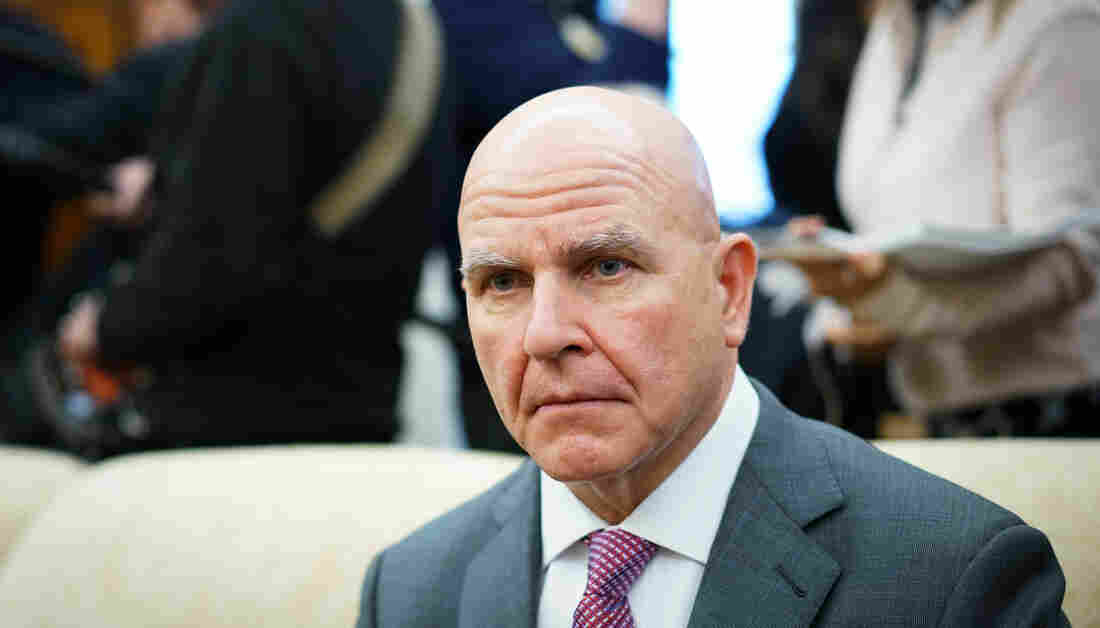 Lt. Gen. H.R. McMaster will resign his post as national security adviser, the White House said on Thursday. He will also be retiring from the Army effective this summer. Mandel Ngan/AFP/Getty Images hide caption 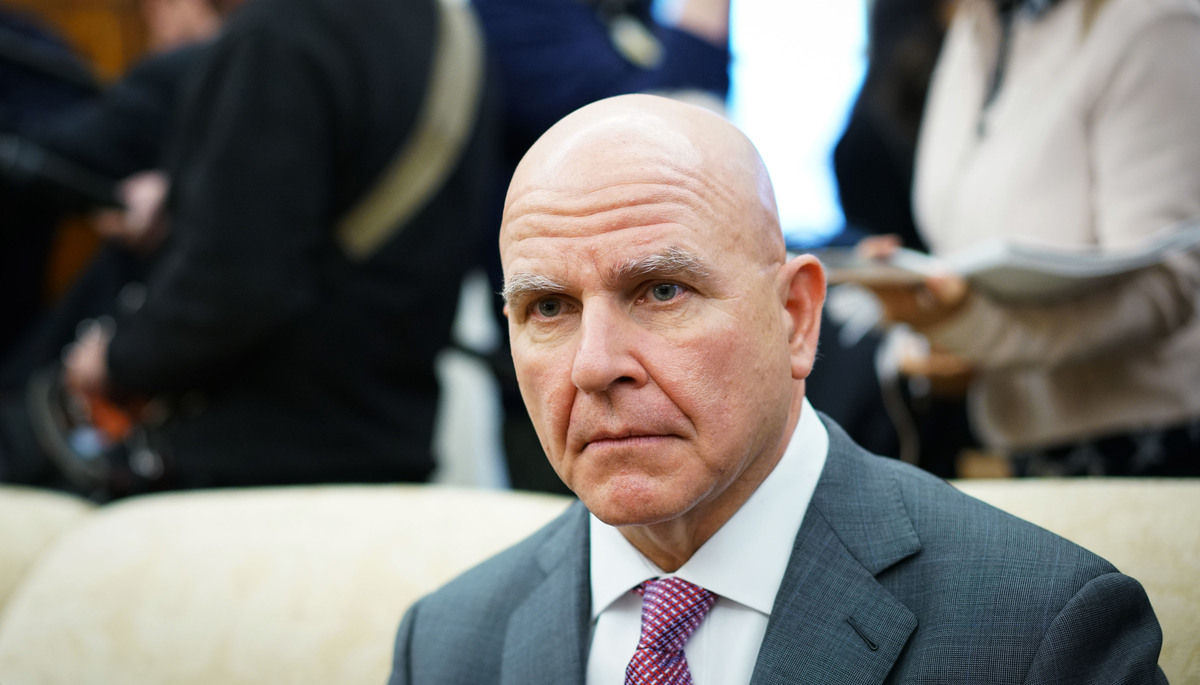 Lt. Gen. H.R. McMaster will resign his post as national security adviser, the White House said on Thursday. He will also be retiring from the Army effective this summer.

National security adviser Lt. Gen. H.R. McMaster is leaving the Trump administration, the president announced on Twitter Thursday evening. "I am very thankful for the service of General H.R. McMaster who has done an outstanding job & will always remain my friend," the president wrote. Trump also said former Ambassador John Bolton will replace McMaster in a change that takes effect April 9.

The planned change at the top of the country's national security infrastructure comes after McMaster had an unsettled tenure inside a White House that recently has been expelling its top officials like a deflating balloon.

I am pleased to announce that, effective 4/9/18, @AmbJohnBolton will be my new National Security Advisor. I am very thankful for the service of General H.R. McMaster who has done an outstanding job & will always remain my friend. There will be an official contact handover on 4/9.

In a separate statement, McMaster said he was requesting retirement from the U.S. Army effective this summer. "I am thankful to President Donald J. Trump for the opportunity to serve him and our nation as national security advisor," McMaster said. "I am grateful for the friendship and support of the members of the National Security Council who worked together to provide the President with the best options to protect and advance our national interests."

In an additional statement issued by the White House, President Trump said McMaster "helped develop our America First National Security Strategy, revitalize our alliances in the Middle East, smash ISIS, bring North Korea to the table, and strengthen our nation's prosperity. This work and those achievements will ensure that America builds on its economic and military advantages. I thank General McMaster and his family for their service and wish them the very best."

A White House official said Thursday that Trump and McMaster mutually agreed on the resignation, which the two men have been discussing for some time. The timeline for McMaster's departure was expedited, the official also said, because both men felt it was important to have the new team in place, "instead of constant speculation."

McMaster's departure "was not related to any one moment or incident; rather it was the result of ongoing conversations between the two," the official also said.

Sen. Lindsey Graham, R-S.C., tweeted that McMaster should be "proud" of the work he did during his tenure and called him "one of the great national security minds of our time and a terrific patriot!" And retiring Sen. Bob Corker, R-Tenn., chairman of the Senate Foreign Relations Committee, said it had "been a privilege to work with [McMaster] on some of the most pressing issues facing our country."

He has much to be proud of as our natl security postures have greatly improved on Pres. Trump’s watch.

He is one of the great national security minds of our time and a terrific patriot! https://t.co/SyzbxYhsOP

McMaster was a storied Army field commander who became a well-known skeptic about bureaucratic indecision at the highest levels in Washington, D.C.

He enjoyed support from some in top posts, including Defense Secretary Jim Mattis, when Trump began searching for a replacement for his disgraced first national security adviser, retired Lt. Gen. Mike Flynn.

Flynn was one of Trump's first close political advisers and an early joiner in his upstart political campaign, but he was forced out over his role in the Russia imbroglio. Flynn has pleaded guilty to lying to the FBI about his conversations with Russia's then-ambassador to the United States.

So Trump, who never served in the military and never held elected office, needed another counselor and, in a relatively rare decision, picked an active-duty Army general in McMaster.

McMaster and Trump at first appeared simpatico in broad aspects of their worldview. They wanted a United States that mixed it up with competing world powers, throwing geopolitical elbows to gain advantage in the way they saw other nations throwing theirs.

It fell to McMaster, however, to translate Trump's doctrine on Inauguration Day about "America First" into one that could comport with the country's many important global alliances.

That's what led to the corollary that "America First" didn't mean "America Alone," but it did mean that the U.S. wanted to be a contender as much as a leader.

"The president embarked on his first foreign trip with a clear-eyed outlook that the world is not a 'global community' but an arena where nations, nongovernmental actors, and businesses engage and compete for advantage," McMaster wrote with Trump's then-chief economic adviser, Gary Cohn — who has also since stepped down.

"We bring to this forum unmatched military, political, economic, cultural, and moral strength. Rather than deny this elemental nature of international affairs, we embrace it," the two men also wrote.

But if Trump liked that vision, he apparently grew to dislike McMaster.

According to inside accounts, the two men clashed when McMaster's cerebral briefings crashed into Trump's more freewheeling style.

Trump, meanwhile, was bitterly disappointed with what he considered a lack of meaningful new options from McMaster and the Pentagon on the quagmire in Afghanistan.

Rather than turning the conflict around sharply or cutting bait altogether, as Trump had considered, the White House made an open-ended commitment to Afghanistan that simply removed any pretense of an end date from the nation's longest war.

Then there were the reports — always sourced on background — that McMaster was among those top advisers privately contemptuous of Trump's fitness for the job. Former Secretary of State Rex Tillerson reportedly called Trump a "moron" and lost his job. McMaster reportedly said Trump had "the intelligence of a kindergartner" and now has lost his job.