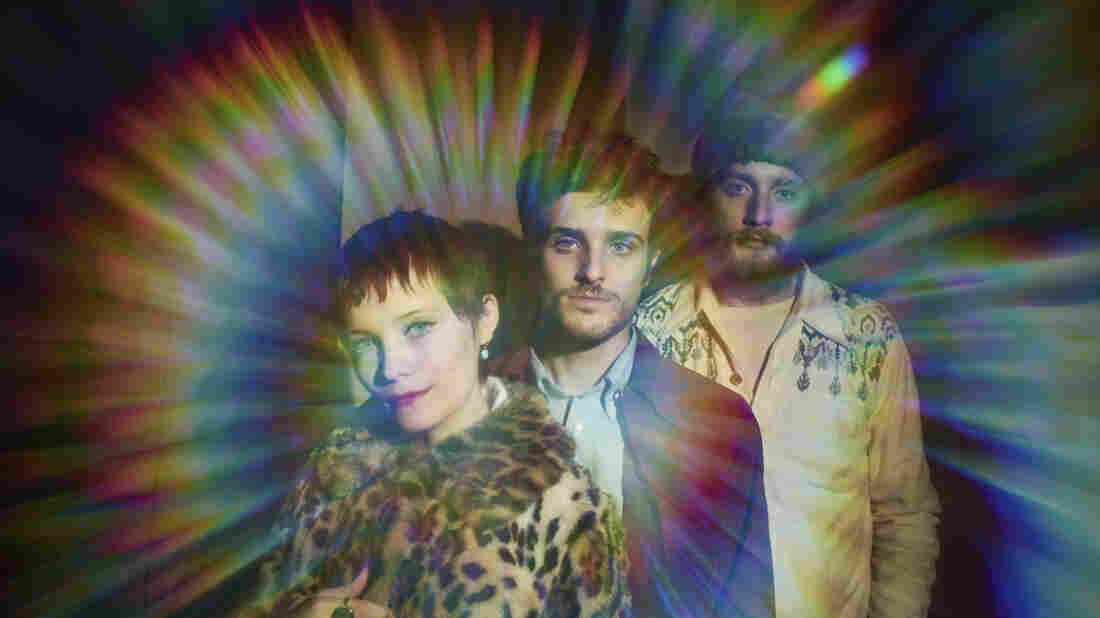 The Shacks have learned to boost its presence through smartly stacked overdubs and woozy sheets of reverb. Sesse Lind/Courtesy of the artist hide caption 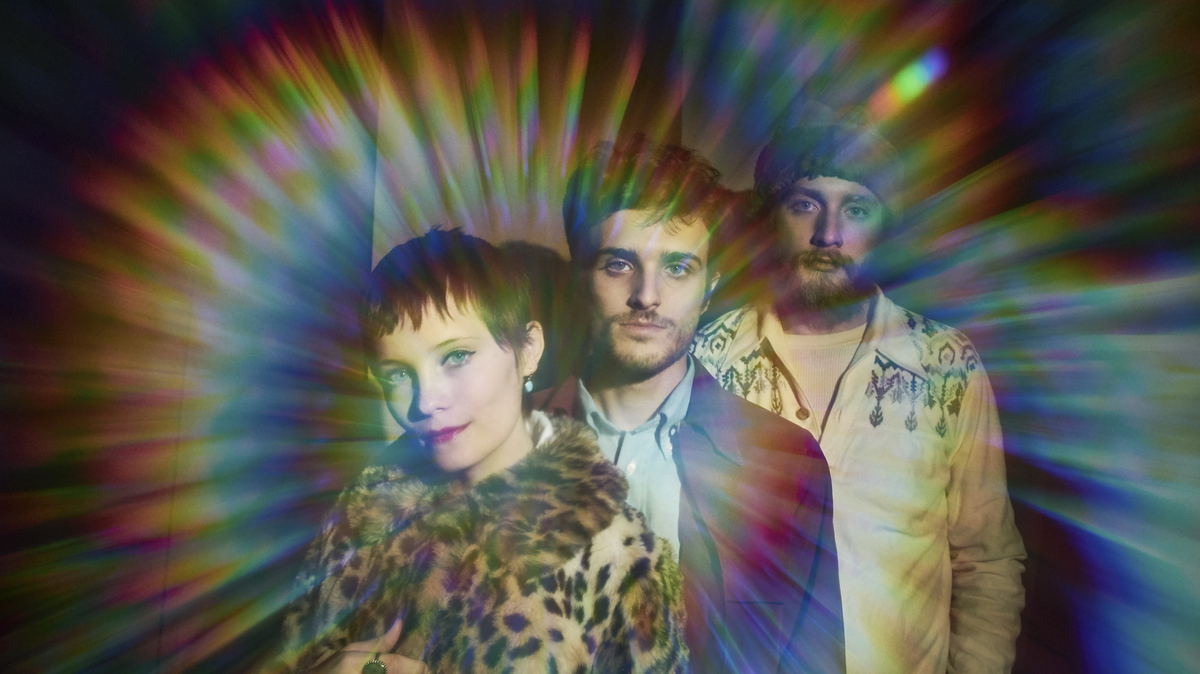 The Shacks have learned to boost its presence through smartly stacked overdubs and woozy sheets of reverb.

The first thing you notice about almost any song by The Shacks is that voice. Singer Shannon Wise wields a mesmerizing wisp, silky and lambent, like curls of smoke swirling into a moonlight sky. If it sounds familiar at all, it may be that you caught the Apple iPhone ad last fall that featured Wise, singing the group's 2016 cover of Ray Davies' "This Strange Effect," as she walked through different Los Angeles backdrops. (It's not every day that one of the richest companies in the world essentially shoots a music video for you.)

Wise has had a good track record with "strange" songs; producer Max Shrager first worked with her when he invited Wise to sing on "Strange Boy," a 2016 single by Brooklyn's El Michels Affair, which led directly to the two forming The Shacks. With their debut album, they've continued to perfect a sound that accentuates the subtleties of Wise's vocal instrument. She doesn't have the range or volume of more conventional pop and soul artists, so The Shacks have learned to boost its presence through smartly stacked overdubs and woozy sheets of reverb. Is it any surprise that the group has named its album Haze? 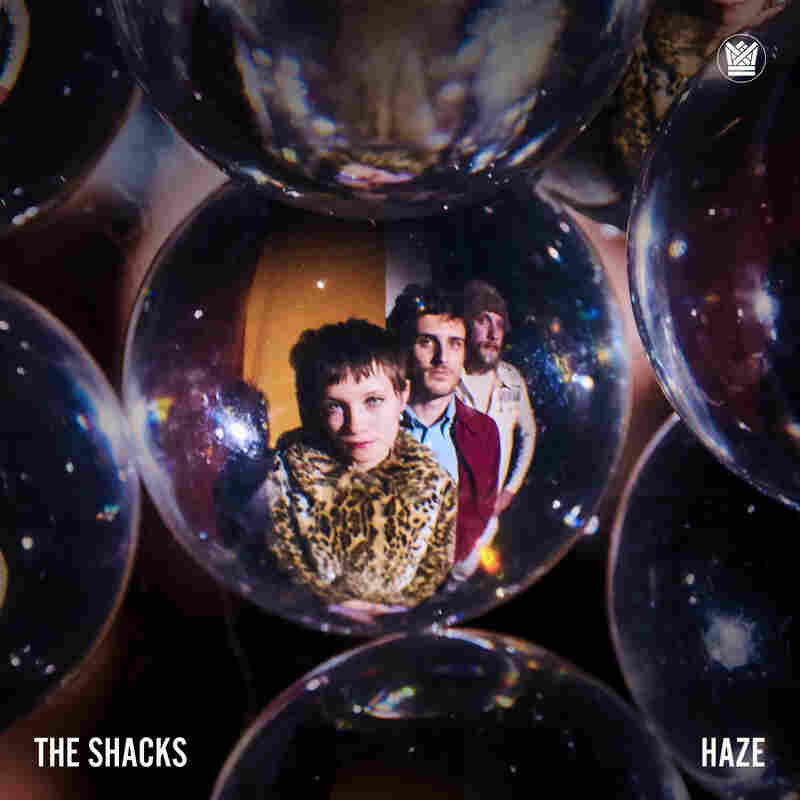 Key to their style is how The Shacks embrace of a wide range of influences that owe as much to American R&B and British rock and roll styles of the '60s as it does '80s and '90s indie- and dream-pop. Shrager spent years woodshedding alongside musicians from Brooklyn's now venerable soul imprints, Big Crown and Daptone. While he was a precocious teen when he first started, he's now got an elder's sensibility in landing the right sonic touches, be it the wheezing whirls of organ on "My Name Is" or the sonorous string arrangement fitted into "Cryin'." (That song also is the lone time Shrager sings lead and Wise, as it turns out, also makes for an excellent back-up singer).

Haze, as one might expect, has its share of doe-eyed love songs, such as the coy and jaunty "My Name Is" and the airy, acoustically driven "All Day Long." But the album's standalone may very well be "Follow Me," where Wise coaxes a friend to become something more, over a mid-tempo track laced with psychedelic fuzz guitar.

In the end, Haze, as the title suggests, is ultimately about creating affect. It's apt that they have a song entitled "Blue & Grey," as that's the album's dominant emotional palette. With their debut, The Shacks invite you into a livid world of half-seen glances and whispered promises, where the object of your desire is always just around the corner, always just out of reach.