Accessibility links
Man With A Data Plan: 'Unsane' Is Soderbergh's Shot-On-An-iPhone Thriller Claire Foy stars in this low-budget, high-stakes horror film about a woman whose grasp on reality slips as she commits herself to a psych ward.

Man With A Data Plan: 'Unsane' Is Soderbergh's Shot-On-An-iPhone Thriller

Man With A Data Plan: 'Unsane' Is Soderbergh's Shot-On-An-iPhone Thriller 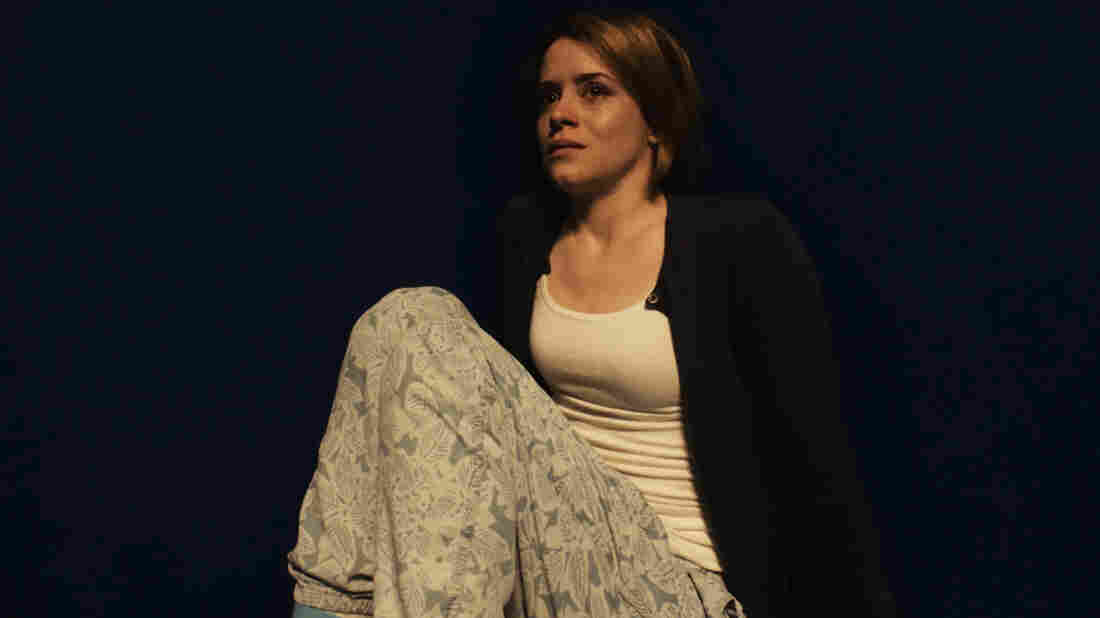 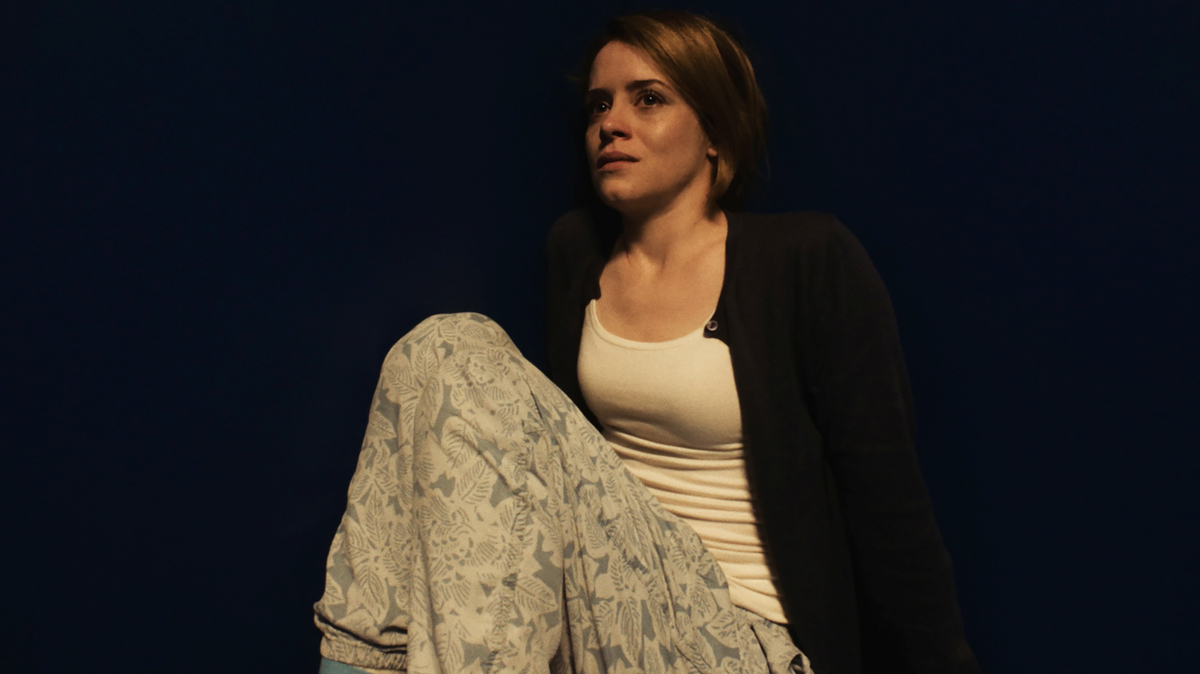 If a movie looks bad on purpose, does it still look bad? That is one of the mysteries at the heart of Unsane, a new horror flick about a woman who unknowingly commits herself to a psych ward. Other "asylum" thrillers in recent memory (Shutter Island, last year's A Cure For Wellness) have used the occasion of this well-worn genre staple to pump up some lush, neo-Gothic production design, "committing" their audiences to sensory chambers that hearken back to the days of Hammer Films. This one, though, was shot entirely on an iPhone. And from the looks of it, the phone is specifically the one you've been keeping in your front pocket for the past year, with the greasy camera lens and weird stains on the screen.

Since Unsane was written and directed by cinema journeyman Steven Soderbergh, there is little doubt it's supposed to be this way. Soderbergh has been in an experimental mood lately, having this year already released Mosaic, an HBO miniseries intended to be "played" as an app game. He shot Unsane in secret and undoubtedly chose the quick-and-dirty aesthetic just to see how much (or how little) he could get away with. To that end, he makes a lot of filming decisions that, from anyone else, would look amateurish: using as little set decoration and makeup as possible, placing his actors uncomfortably close to the camera (sometimes cutting off parts of their faces) or having them hang out in improperly lit rooms so their bodies are entirely encased in shadow. Perhaps the point is to deconstruct horror tropes, forcing us to rely on what we know and expect from similar films to fill in the gaps of the lurid, thinly established psychoanalysis ourselves.

In about as far from her usual element as an actor can get, The Crown's Claire Foy trades in her royal gowns and waving gloves for a pantsuit, a dedicated mid-Atlantic accent and a fidgety ponytail as high-strung banking exec Sawyer Valentini. She soon trades in those accessories for a lumpy, considerably less flattering hospital gown and a semi-permanent shriek of despair once her psychologist essentially tricks her into signing a permission slip for 24-hour containment at a mental hospital. "I'm not crazy," Sawyer yells, over and over, at top volume – not the best argument she could make for her case. But she does have someone crazy after her: a stalker ex-boyfriend named David (Joshua Leonard, getting back to his smudgy-scary Blair Witch Project roots) with a dead-eyed zombie stare and malevolent hipster beard.

Sawyer is convinced that David has followed her to Pennsylvania from Boston, which she left after filing a restraining order against him, and that he has taken a job as a nurse at the hospital, where he gets to hand out her meds every night in a little paper thimble (an effective power move that barely needs to be staged to work). And if Sawyer were to fight back? Well, she would be labeled "a danger to herself and others," and the hospital might find an excuse to commit her for another week — all paid for by her insurance, of course.

That bit of social commentary gets shoehorned in, with only minimal distraction, by a fellow inmate played by former Saturday Night Live cast member Jay Pharoah. This is still a horror movie, and Pharoah is the only black guy around, so you can guess his fate, but he is charming enough in the role that it doesn't completely feel like an ugly stereotype that needs to go away. That's less the case for Juno Temple, as a genuinely disturbed (and notably glammed-down) bunkmate, who feels like a rejected audition tape from Orange is the New Black. As to why all these people are being kept inside the same co-ed overnight dorm ... well, you could always pretend that is part of the same sanity-questioning vibe the rest of the film is halfheartedly shooting for.

Unsane isn't just shot on a phone. It's also absorbed in mobile culture, a breakdown of sanity charged with the very device that drives us all insane. Phones factor into the plot in a number of ways, and the digital effects often feel like social media filters: a double-layered image from Sawyer's POV after her stalker drugs her; infrared night vision for a van abduction. This kind of DIY visual storytelling isn't new, but it's new to Soderbergh, and each time he finds a new toy he once again demonstrates why his "retirement" announcement in 2013 (the one that followed Side Effects, another somewhat clumsy bit of pharma-paranoia) was a load of hooey to bait the film nerds. By churning out a secret, no-stakes genre thriller with dirt-cheap equipment and malnourished production design, the director is living a reverse Ocean's Eleven: He thought he was out of the game, until the world's tiniest score showed up at his door.