Accessibility links
The Past Returns, Inscrutably, In 'Ismael's Ghosts' French writer-director Arnaud Desplechin can't hold the thread of the story he seeks to tell, so this film about the mysterious return of an old lover fades into frustrating ambiguity.

The Past Returns, Inscrutably, In 'Ismael's Ghosts'

The Past Returns, Inscrutably, In 'Ismael's Ghosts' 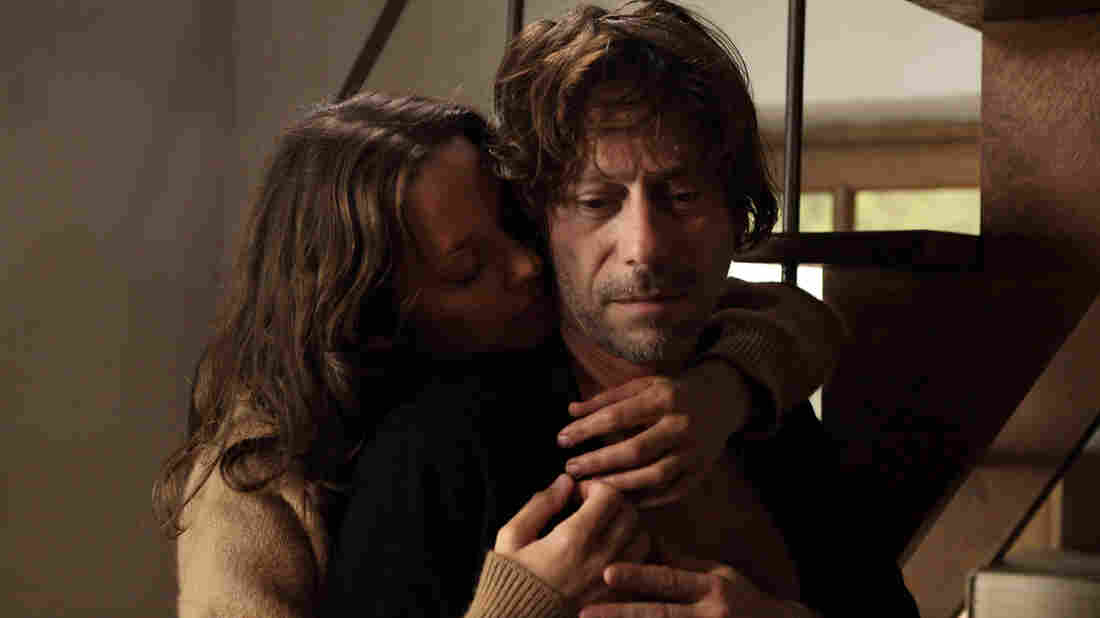 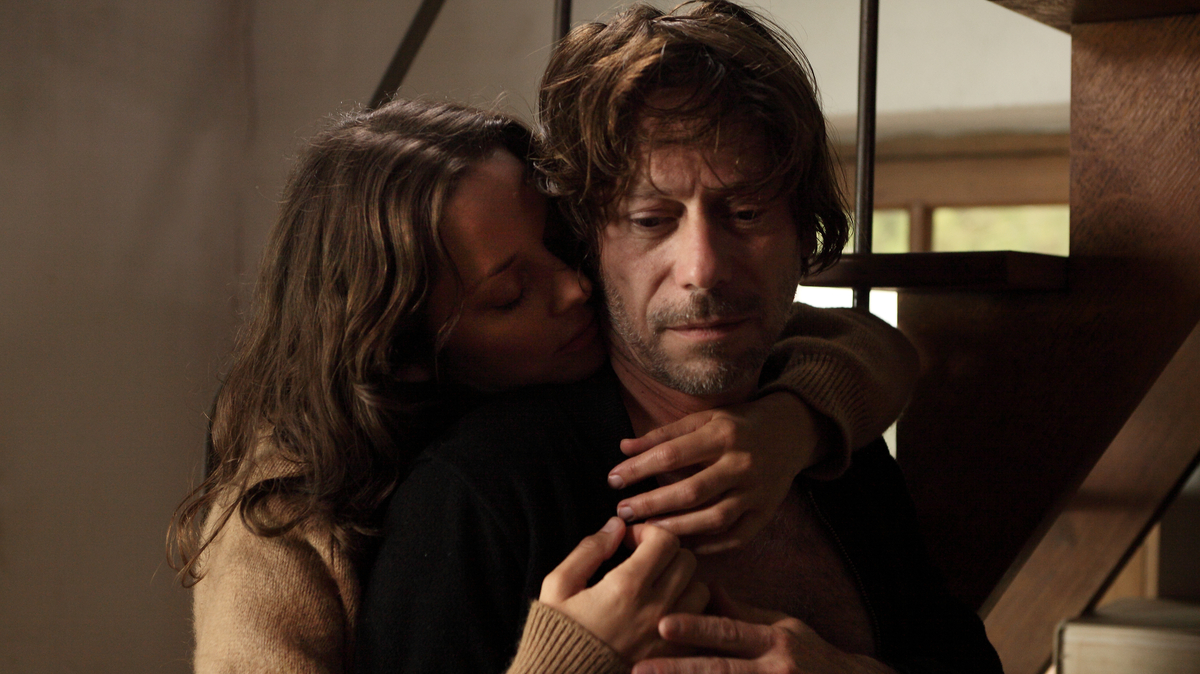 Keep an open mind going into a film by Arnaud Desplechin, and if you can stand the abundance of enigma and apparent disorder you're likely to come out with an opened mind and a filled heart.

The French writer-director's every movie is, and is about, a heroically doomed quest to make sense of the tragicomedy we call life — his own life, specifically. Here, he's once again represented by actor Mathieu Amalric, wild-eyed and lost in untended chin-stubble. Desplechin treats plot and character as plastic experiments, a trying-on of hats in the name of inquiry into existence and identity. His movies come thick with cultural reference: Names come and go, attach themselves to different characters, reappear in a new film as themselves in different scenarios.

But sometimes a person can be so open-minded that their brains fall out, and that is the case with Desplechin's latest, Ismael's Ghosts. Fans will recognize the name as the brother of Paul Dédalus, the tortured hero played by Amalric in three earlier Desplechin films, My Sex Life...Or How I Got Into an Argument (2004), A Christmas Tale (2008) and his terrifically rich prequel My Golden Days (2015). Only now Amalric is Ismael, a filmmaker who can't sleep for not being able to finish making a spy thriller of sorts about Ivan Dédalus (Louis Garrel), a relation of sorts and a misbegotten diplomat who gets himself stuck in Tajikistan for reasons unclear. He has trouble sleeping too.

Ivan potters off to the side of a narrative device that, in more conventional hands, might frame a nicely heated domestic melodrama. Though happily shacked up with Sylvia (Charlotte Gainsbourg), a supportive and seemingly unflappable astrophysicist, Ismael is derailed by the sudden return of his wife, Carlotta (Marion Cotillard), a minx of uncertain motive who vanished two decades earlier, devastating both her husband and her father, Henri Bloom (Laszlo Szabo). What is Bloom, who has sporadically lost his own plot, doing in these endlessly mushrooming ancillary stories other than as a premonition of old age? Ask me another.

Always obsessed with reading the past, Desplechin keeps us busy with filler about how Ismael met and bonded with each of the two women. Hard though it is to imagine two more versatile actresses than Cotillard and Gainsbourg, Sylvia and Carlotta become distinct personalities only as they orbit around Ismael. For a scientist, Sylvia spends a lot of time lolling on the beach, propping up her lover's ego or making up beds for unwanted guests. Is Carlotta a woman in pain or a serial home-wrecker? (Lest you doubt her ambiguous identity or her rating as wife material, Desplechin assigns her a weird little dance to Bob Dylan's "It Ain't Me, Babe.") And a friendly third woman with a double identity (Alba Rohrwacher) enters the picture mainly as a love interest for Ivan, whose difficulty attracting women seems to be the least of his problems.

Who is Ismael anyway? His name suggests other ghosts: Might he be the Ishmael of Genesis, Isaac's exiled brother wandering through the desert, and founding father of the Arab peoples? The interpreting narrator of Herman Melville's Moby Dick? Or, for the literal-minded, just a modern-day wreck who can't find a way to finish his movie? Multiple meanings are Desplechin's bread and butter and the fertile terrain of his mostly wonderful films. Like Ismael, though, he seems to have lost the thread that will tie together his stories and generate something for us to chew over. Instead he noodles around in time and place, testifying to the bewilderment of his protagonists — and, alas — his audience.

At the request of the French distributor, a shorter version of Ismael's Ghosts debuted at last year's Cannes Film Festival, where even then it seemed to divide critics into the doggedly loyal and the utterly befuddled. Undaunted, Desplechin insisted on restoring the film to its original "director's cut" of 134 minutes for its U.S. release.

For once, I'm with the distributor.