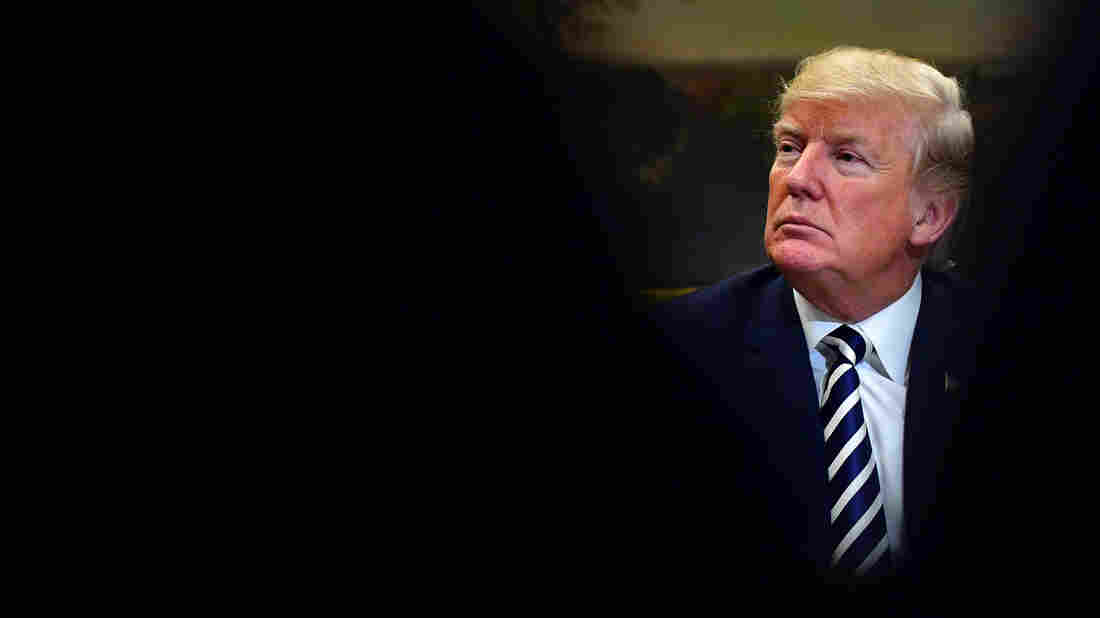 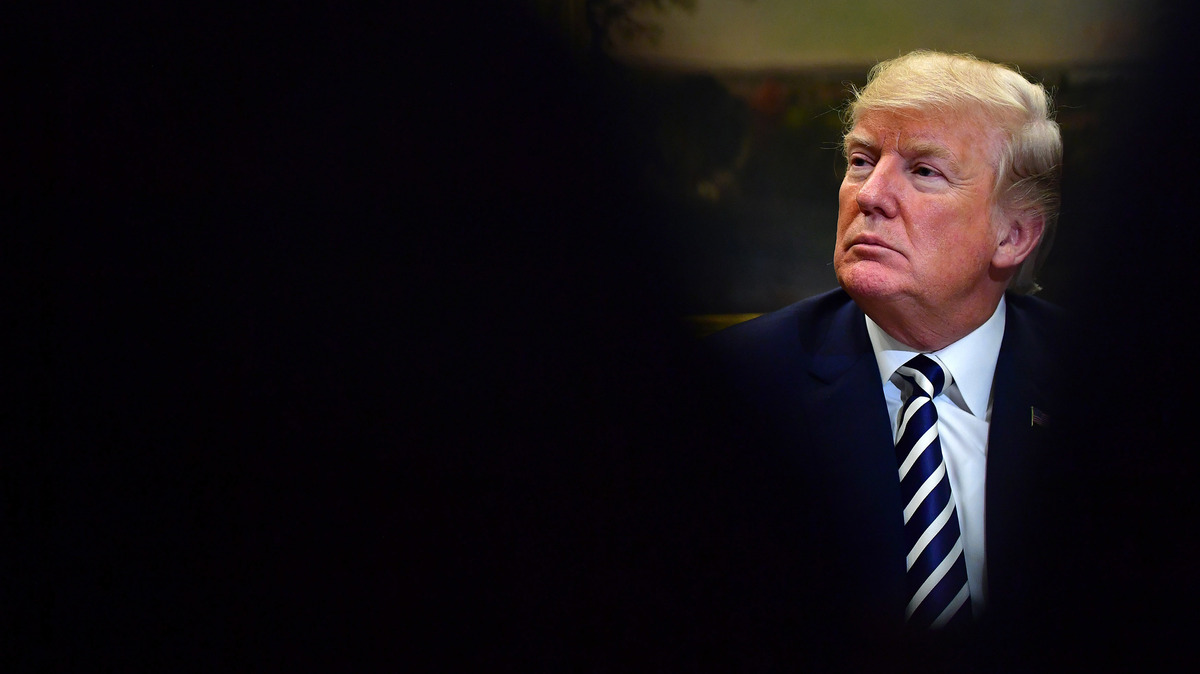 President Trump is announcing new tariffs against China on Thursday.

In a major escalation of the president's "America First" trade policy, the Trump administration is preparing to impose stiff tariffs on Chinese imports. The goal is to reduce the U.S. trade deficit with China by $50 billion. President Trump is also calling for new limits on Chinese investment in U.S. technology, in an effort to protect what the administration calls America's "economic seed corn."

The Chinese government responded with a list of retaliatory tariffs it would impose on about $3 billion dollars worth of U.S. exports, according to Reuters.

"China has assembled a list of 128 U.S. products in total that could be targeted if the two countries are unable to reach an agreement on trade issues, the ministry added."

Dow Drops 724 Points Amid Fears Of A U.S. Trade War With China

Although the president late Thursday signed a temporary exemption from higher steel tariffs on six countries and the European Union until May 1, as discussions continue, China remains squarely in Washington's crosshairs. Argentina, Australia, Brazil, South Korea, Canada and Mexico will get the temporarily exemption.

The tariffs on China are a response to longstanding complaints that Beijing unfairly requires U.S. companies to share their technology as a cost of doing business in that country. The administration is also concerned that China is strategically acquiring innovative technologies through investments in the United States.

"Our view is that we have a very serious problem of losing our intellectual property, which is really the biggest single advantage of the American economy in my opinion," U.S. Trade Representative Robert Lighthizer said this week.

Aides described the $50 billion figure as a conservative estimate of what forced technology transfer and other moves by China cost the U.S. economy. The president suggested the total value of the tariffs could go as high as $60 billion.

Trump signed a presidential memorandum Thursday directing his trade representative to draw up a long list of Chinese products to which the tariffs would be applied. The list will be made public in 15 days, and the tariffs would take effect after a period of public comment.

Business leaders acknowledge that China's treatment of intellectual property is a problem, but they warn that tariffs could backfire. Dozens of trade groups sent a letter to the president on Sunday urging Trump to pursue a different course.

"The imposition of sweeping tariffs would trigger a chain reaction of negative consequences for the U.S. economy, provoking retaliation; stifling U.S. agriculture, goods and services exports; and raising costs for businesses and consumers," said the letter, signed by leaders of the U.S. Chamber of Commerce, the National Retail Federation and other groups.

Lighthizer acknowledged those concerns during testimony this week before the House Ways and Means Committee.

"Nobody wins from a trade war," he said. "We certainly don't want a trade war. On the other hand, you have to ask yourself, can we go on with a $800 — and growing — billion trade deficit. There's only a handful of countries in the whole world that have a GDP the size of that. So we have to do something."

The proposed tariffs on imports from China follow the administration's decision to impose tariffs on imported steel and aluminum. Those tariffs, which take effect on Friday, have already been watered down. Lighthizer said that in addition to Canada and Mexico, Australia, Argentina, Brazil, South Korea and the European Union will be exempted from the steel and aluminum tariffs, at least temporarily.

Administration officials defended the crackdown on China, saying years of dialogue during the George W. Bush and Obama administrations had not produced the desired change. Dialogue continued during the opening months of the Trump administration, but the president has now decided tougher action is required.

5 Ways China May Try To Win A Trade War With The U.S.

China was quick to express its disappointment with Trump's move, calling it a "typical unilateral trade protectionist action."

"China does not want a trade war with anyone. But China is not afraid of and will not recoil from a trade war," said a statement issued by the Chinese embassy in Washington, D.C. "If a trade war were initiated by the U.S., China would fight to the end to defend its own legitimate interests with all necessary measures."

Critics also warned that unilateral action by the United States squanders an opportunity to put international pressure on China for practices that are widely criticized by other countries.

"America first does not mean America alone," said Rep. Ron Kind, D-Wis. "By isolating us and by demonizing many of our friends and allies with a broad scope of retaliatory action, I think makes our trade agenda that much more complicated."

"This is a historic event," Navarro told reporters Thursday. "President Trump should be applauded for his courage and vision on this."