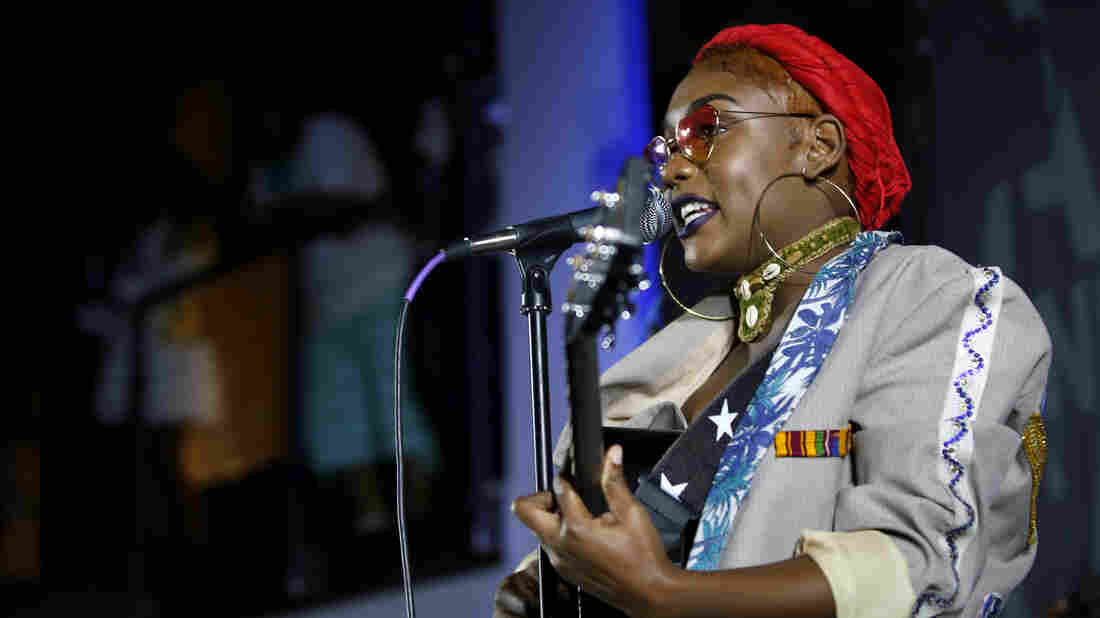 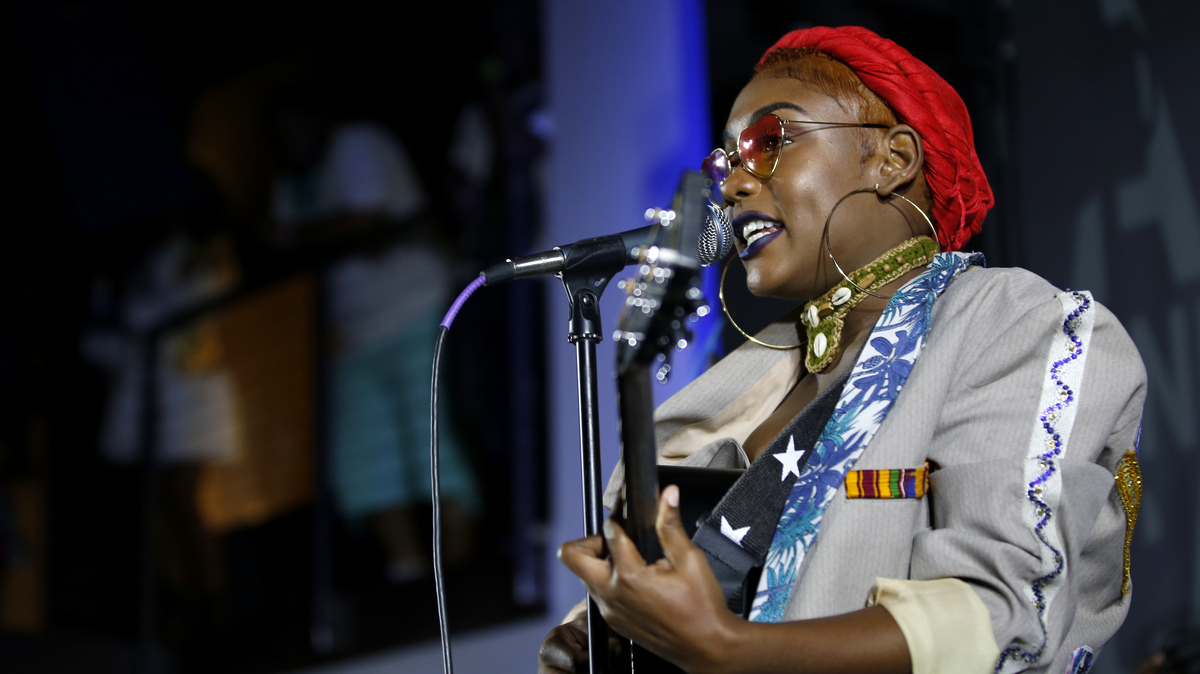 We don't always delve into music on Pop Culture Happy Hour, but this year's South By Southwest music festival gave us a nice opportunity to spread around a few recommendations. I'm already renowned for never shutting up about the six-hour playlist NPR Music calls The Austin 100 — which, it turns out, you can still stream and download in its entirety until March 31 — but what we've got here is a slightly more digestible discussion of 2018's SXSW highlights.

Host Linda Holmes didn't make it down to Austin, Texas, this year, but she's convened a panel — NPR Music's Rodney Carmichael, music writer Katie Presley and me — and asked each of us to bring two songs for your consideration. Rodney chose Tierra Whack's "Mumbo Jumbo" and Buddy's "Find Me," Katie went with Fatai's "Roll" and Gato Preto's "Dia D," and I highlighted Dermot Kennedy's "Moments Passed" and Nailah Blackman's "O'Lawd Oye." And, of course, we've got a few other thoughts on this year's festival along the way.

Finally, we close as always with What's Making Us Happy this week. I wax ecstatic about an eight-hour concert Katie and I got to watch while lying in beds on a big stage. Rodney has been reveling in an unlikely Elton John cover. Ever on brand, Katie loves a funny, moving book about death. And Linda praises an enormously good-natured new Netflix show about failure.