Accessibility links
How One Woman's Story Helped Set #MeToo In Motion In Russia Sexual harassment has long been swept under the carpet in Russia. But by going on the record with her allegations against a powerful politician, a young journalist has raised awareness of the problem. 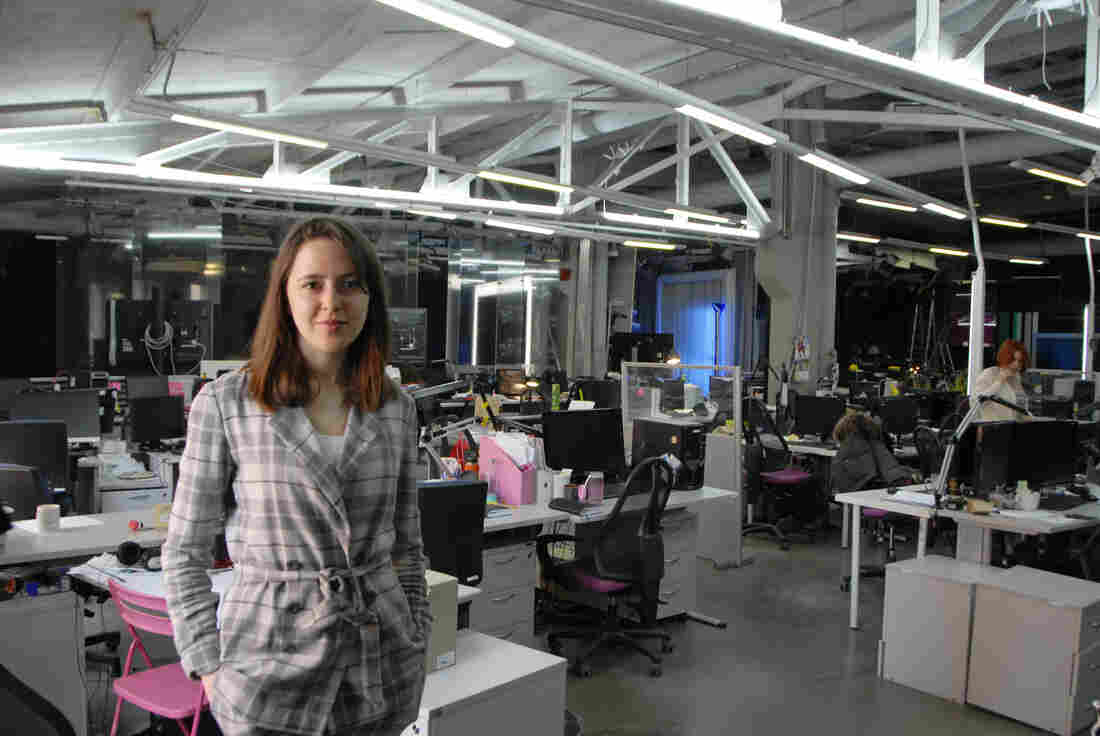 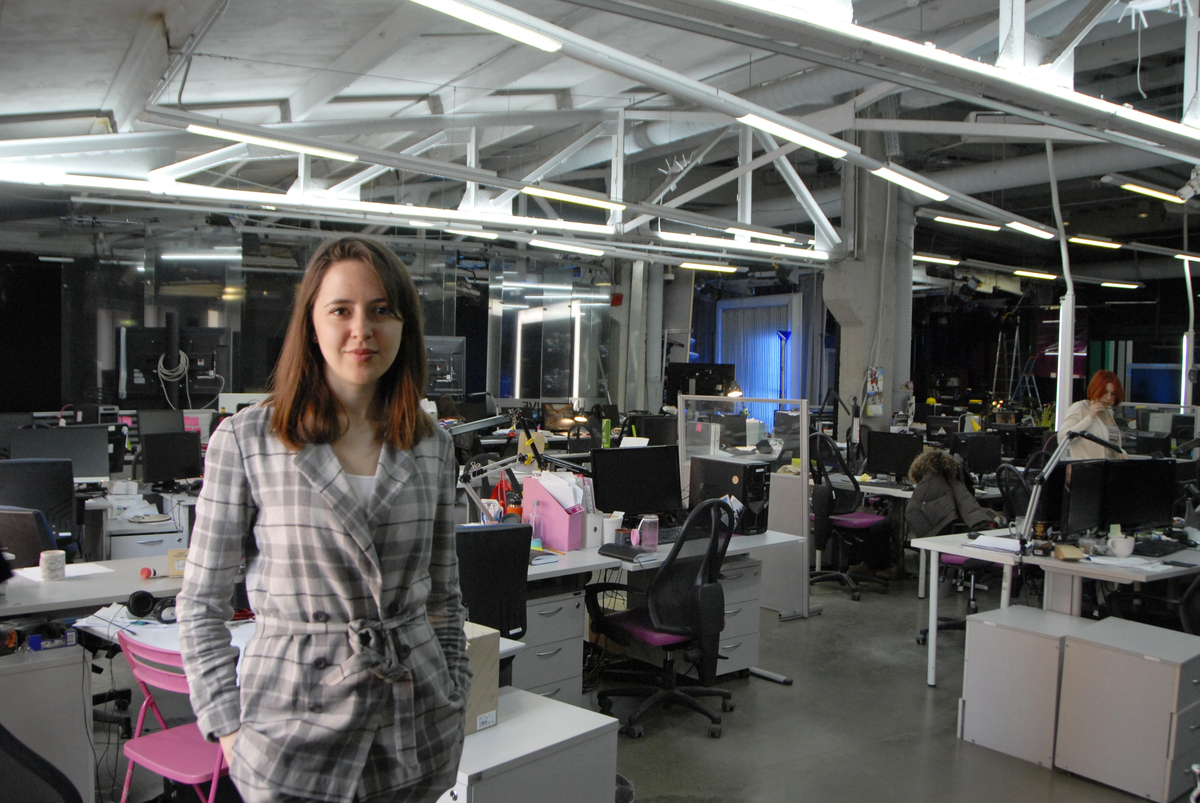 Daria Zhuk, 27, came forward in February — one of several female journalists to level claims of harassment against Leonid Slutsky, head of the powerful foreign affairs committee in the Duma, Russia's lower house of parliament.

A scandal involving a high-profile Russian politician has sparked media outrage there, putting at the forefront an issue that's long been swept under the carpet in Russia: sexual harassment.

Earlier this month, the Duma's ethics commission opened an investigation into the allegations of sexual harassment. This week, the commission cleared Slutsky of any wrongdoing in the case. The head of the commission said that there were no signs of "inappropriate behavior."

As a result, more than a dozen news organizations have withdrawn their correspondents from the Duma. And the speaker of the Duma announced that those news outlets have been stripped of their accreditation and will no longer be allowed to enter the Duma.

The results of the investigation are an example of how the #MeToo movement has had little traction in Russia so far. Russians often dismiss sexual harassment allegations as political correctness run wild.

But that there even are women speaking out — and some attempts by the government to address the issue — mark a small, if notable change.

Darya Zhuk helped set this in motion. She is one of the journalists accusing Slutsky, and the first to speak on the record. Zhuk, 27, is a journalist for the independent news network, TV Dozhd, or TV Rain.

In a video message, which her network broadcast nationwide last month, she asked Slutsky for accountability. "I have only one question," she said "Are you still going to deny this? Aren't you ashamed to be working in the parliament and behave this way?"

Earlier this year, the speaker of the Duma fired back at the harassment allegations with this statement: "Do you feel in danger working at the Duma? If so, then get another job."

In a Facebook post on March 8 — International Women's Day — Slutsky addressed the allegations, writing: "I would like to ask forgiveness from those of you who I have ever, voluntarily or involuntarily, caused any discomfort. Believe me, it was not done with ill intent." 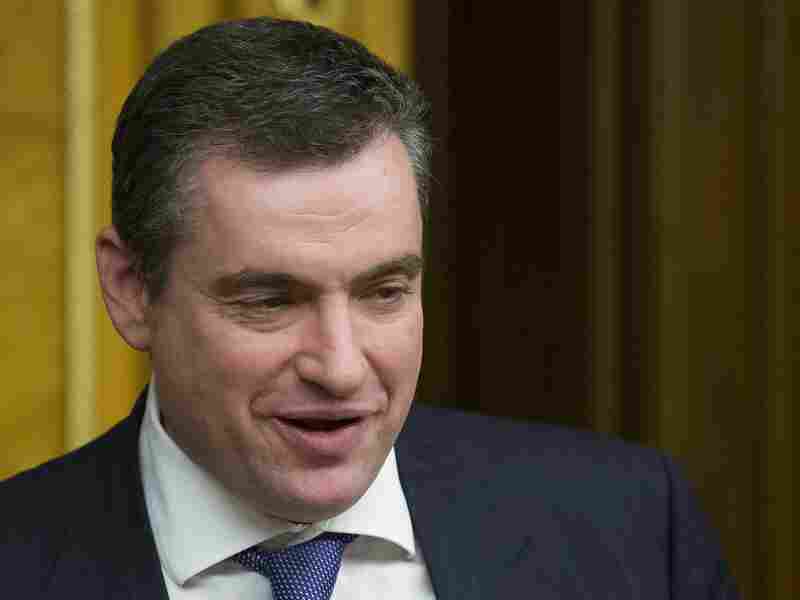 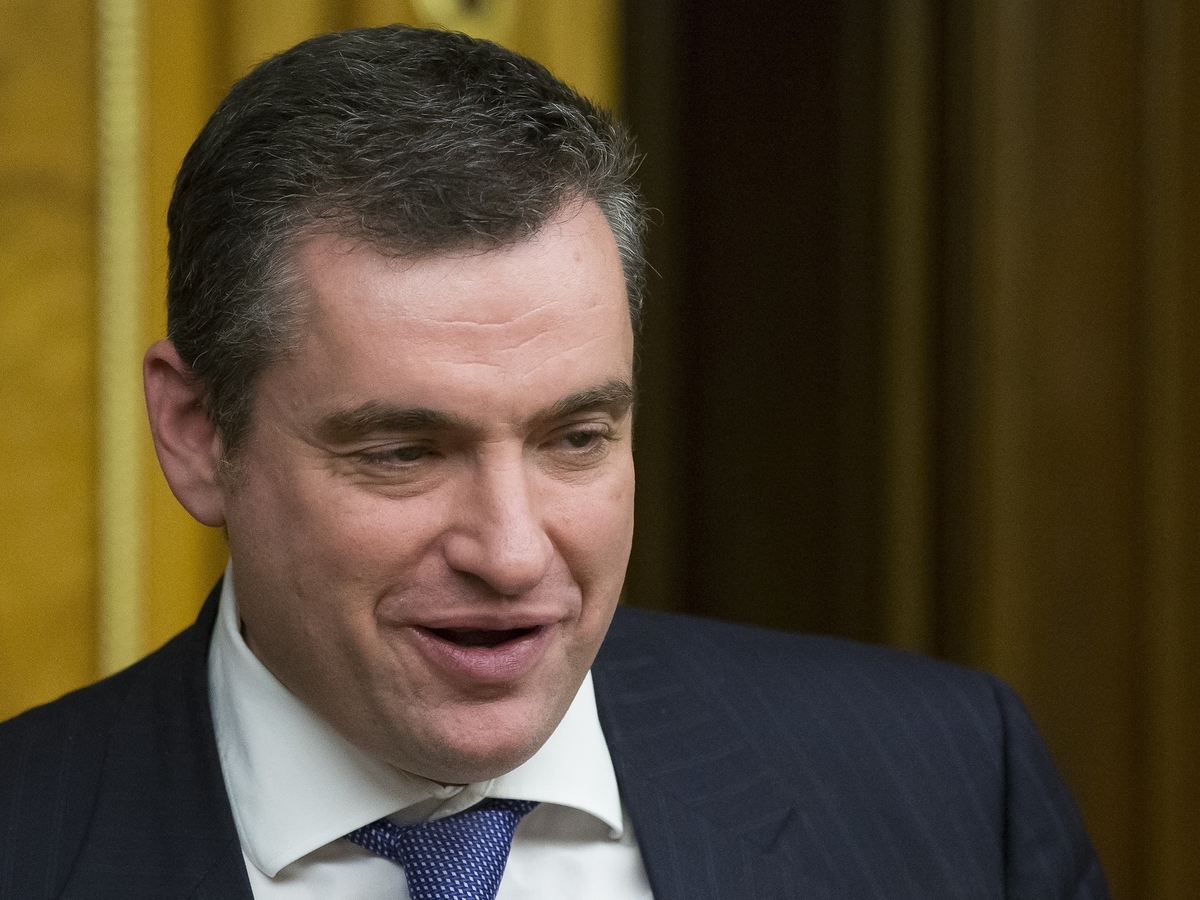 The Duma's ethics commission this week cleared Leonid Slutsky of any wrongdoing in a sexual harassment case.

In 2014, when Zhuk was 24, she worked as a producer on an evening talk show called Hard Day's Night. She was assigned to book Slutsky for a political panel. It was her first direct interaction with the politician, and it almost immediately raised red flags.

"When I was trying to book him, he was jokingly saying that he would only come on the show if I would go out with him to a restaurant," she explained during an interview with NPR at Dozhd's Moscow headquarters.

Zhuk said she immediately showed the messages to the program's anchor, who told her Slutsky's inappropriate behavior toward women was well-known. Her colleague, however, discouraged her from reacting, as the politician was an important get for the show.

The program went on air at 10 p.m., so when Slutsky came to their offices, the newsroom was almost empty, she told NPR. Zhuk showed him to a waiting room and told him she'd be right back.

"As soon as I turned, he touched my butt. I just froze," Zhuk said. "So then he tried to get closer to me; he approached me and tried to kiss me with his mouth open. I was shocked."

Zhuk said she told two male colleagues about the incident, but took no other action. Her company, like many Russian companies, did not have a human resources department to deal with complaints of this nature.

Earlier this year, Zhuk read an article by Dozhd's parliament correspondent. In the report, two women — who remained anonymous — accused Slutsky of sexually harassing them. Zhuk said she immediately contacted her colleague to describe her own experience.

Zhuk was added to the story as a third anonymous source. But when the Duma's press office threatened to revoke her colleague's accreditation if she did not reveal the names of her sources, Zhuk decided to go on the record.

Women spoke out in support of Zhuk, but the overall reaction nationwide was a mixed bag. Most Russians get their news from government-controlled channels and not independent media outlets.

"Those channels broadcast an absolutely clear message," Zhuk said. "'Americans have lost their minds. Will Americans stop having sex? Will they stop having romantic relationships? They have pushed this to the point of absurdity!'"

Still, Zhuk believes the #MeToo movement in the United States has paved the way for women in Russia.

"The women in America showed us how we can protect ourselves," Zhuk said.

According to Zhuk, the #MeToo movement in Russia can only be possible if it is spearheaded by artists and journalists from independent media because the majority of women work in state-owned companies. If they speak up, Zhuk said, they might lose their jobs and face severe repercussions.

And despite pressure from her own family to remain silent, Zhuk believes she did the right thing.

"I would have been ashamed of myself if I did not take this step," she said. "I believe my actions could help transform Russians' mentality and attitudes."