Accessibility links
Fired Via Tweet, Text And Voicemail: Loss Of Job, And Respect President Trump's firing of Secretary of State Rex Tillerson over Twitter is not common practice, but some workers say dismissal sometimes comes with a healthy dose of unnecessary disrespect. 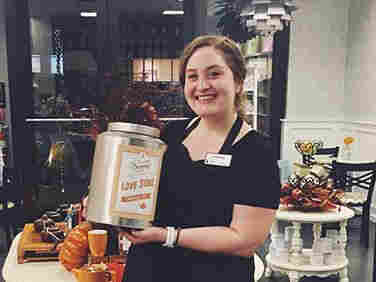 Autumn Weese was fired — at least, she thinks she was — but found out from co-workers, not from her boss. Chandis Vaughn/Courtesy of Autumn Weese hide caption 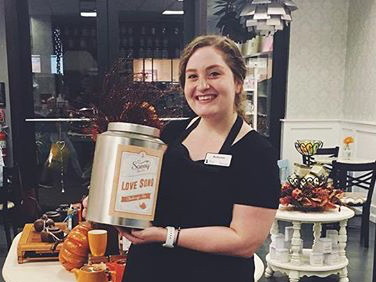 Autumn Weese was fired — at least, she thinks she was — but found out from co-workers, not from her boss.

Autumn Weese thinks she was fired last month, but she isn't entirely sure. Weese told her boss at an Arkansas coffee shop she needed to cut back her hours as she pursued her master's degree.

"The last email I got from her said that she ... 'totally understood the situation,' " Weese says. But then colleagues started telling her how sorry they were to hear she was leaving in two weeks. That was when Weese started suspecting she had been fired.

"Everybody knew that I was done with the company, before I did, which was upsetting," she says. "And also, they were all told that I quit by choice, not that I was fired, and so that was kind of awkward as well."

Weese emailed the owners and her boss, but no one responded. So for weeks, she continued checking through a scheduling app on her phone to see whether she was put back on a shift, thinking at first that it might just be a mistake, instead of a big insult.

Similar incidents have been playing out in the highest offices of government. Earlier this month, Secretary of State Rex Tillerson reportedly found out he had been fired via Twitter. Last summer, White House chief of staff Reince Priebus was canned in similar fashion. And former FBI Director James Comey found out he had lost his job from seeing it on TV.

I would like to thank Reince Priebus for his service and dedication to his country. We accomplished a lot together and I am proud of him!

That is not to say this is, or should be, common practice, says Dan Ryan, principal of Ryan Search and Consulting near Nashville, Tenn. He says there is no excuse for disrespecting people as you dismiss them.

"Especially now, if you're leading an organization, you don't need any negatives out there about how you treat people," he says. Word gets out, and recruitment will be even harder than it is already. "I mean, it's tough enough to find skilled people now," Ryan says.

He says a botched firing can destroy morale for existing staff, as well as turn off prospective hires.

Employers who don't follow the proper process could also open themselves up to claims of discrimination or wrongful termination.

"There's every reason in the world not to fire someone on Twitter," says Tracie Sponenberg, senior vice president of human resources at The Granite Group and an expert with the Society for Human Resource Management. At the same time, she acknowledges that rumors travel quickly over text or chat systems like Slack. In her job, she says, sometimes workers find out they're getting fired before she gets to talk to them.

"In this day and age, nothing's private: Something's on Facebook, or something's on Twitter, or something Snapchatted the moment it happened," she says. "So, oftentimes, everyone knows before you get a chance to even talk about it."

Some blame social media for a decline in workplace civility, but Troy Speers, and engineer in the San Jose, Calif., area, says publicly humiliating terminations are nothing new. Decades ago, he worked at a firm that conducted layoffs over the company's public speaker system.

A couple dozen names would be read over the speakers, and those workers were told to report to human resources. After several minutes, Speers says, the roll call would restart, like a firing squad. This continued for days.

"You felt really bad for the people who got whacked," Speers says. "Then after a while, we were like, 'I know I'm going to be next, so call my name so we can get it over with.' "

All work ceased, as people grimly said their goodbyes.

"All bridges are burned," he says. "It was that wounding to your mentality." 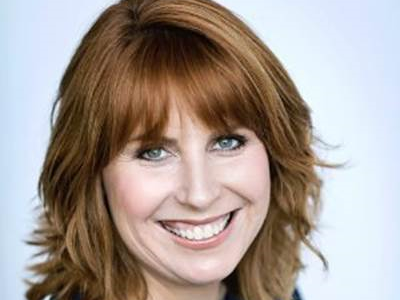 Bridget Garcia was encouraged to go on vacation and told she would come back to a higher-paying position. But she returned to find that everyone left her behind on an assignment and that she had no job. Christie Meier-Livingston /Courtesy of Bridget Garcia hide caption

Blasting pink slips over the loudspeaker is one thing. But Bridget Garcia says having a boss avoid the conversation is just as awful.

Garcia, who lives in Pasadena, Calif., was working on a kids' TV show over a decade ago when she was told that she would get a promotion and that she should take a few weeks off while the show went on hiatus.

"I said, 'Oh, that's great, I'll go visit my sister in Bermuda,' " she says. Garcia says her boss responded: "That should be so fun for you and then you'll come back and you'll be making more money, so it's not a problem."

But when Garcia returned, she found the entire office had already left for a shoot — without her. She called her boss, who told her, "Oh, yeah, there's no job for you. How was your vacation?"

"It felt like total betrayal because I felt I had been tricked into training my replacement, spending money that I would no longer have," Garcia says, and she felt tricked into believing that the people she worked with respected her. 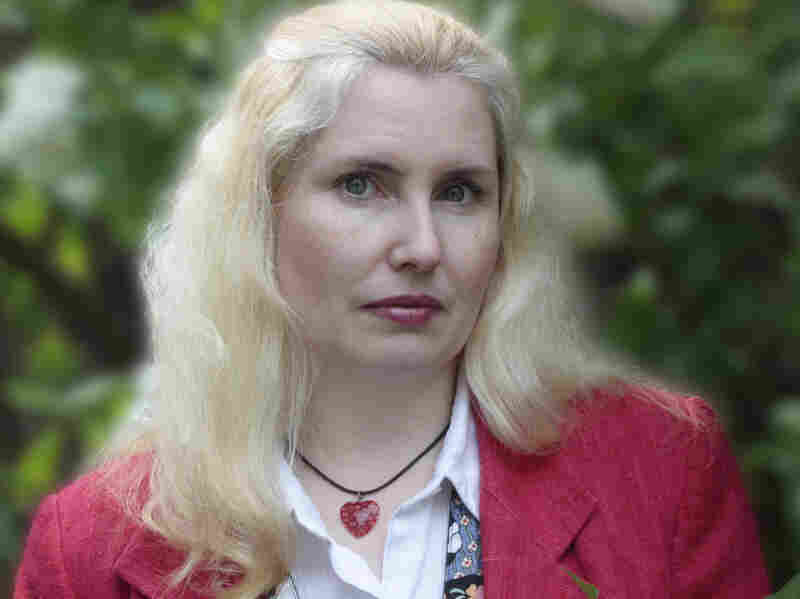 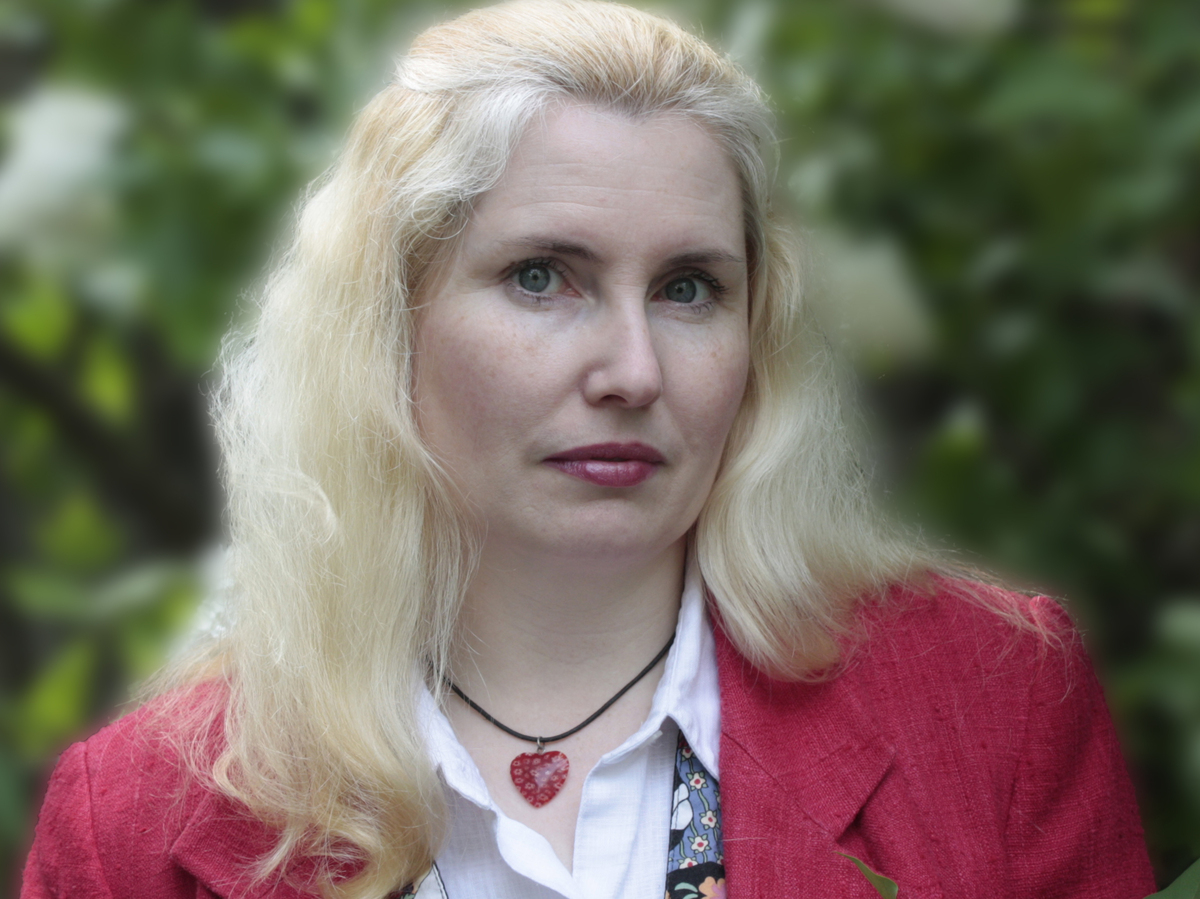 Jacqueline Haney's boss left a voice message firing her — on someone else's phone.

And then there is the case of Jacqueline Haney of Easthampton, Mass. A couple of months ago, she reported to work early, when her boss demanded to know what she was doing there. Haney says she started explaining she was fixing database errors, when her boss said, "No, why are you here, didn't you get my phone message?"

Turns out the boss had left a voicemail firing Haney over the weekend, but on the wrong phone. "This woman who fired me for making mistakes had apparently made a mistake in firing me," Haney says.