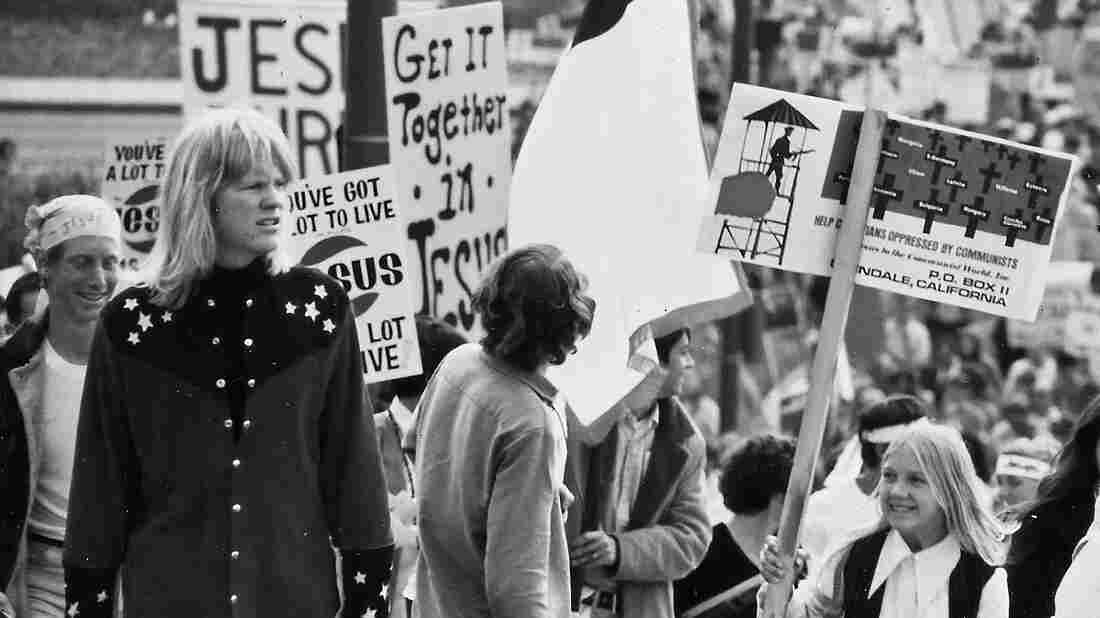 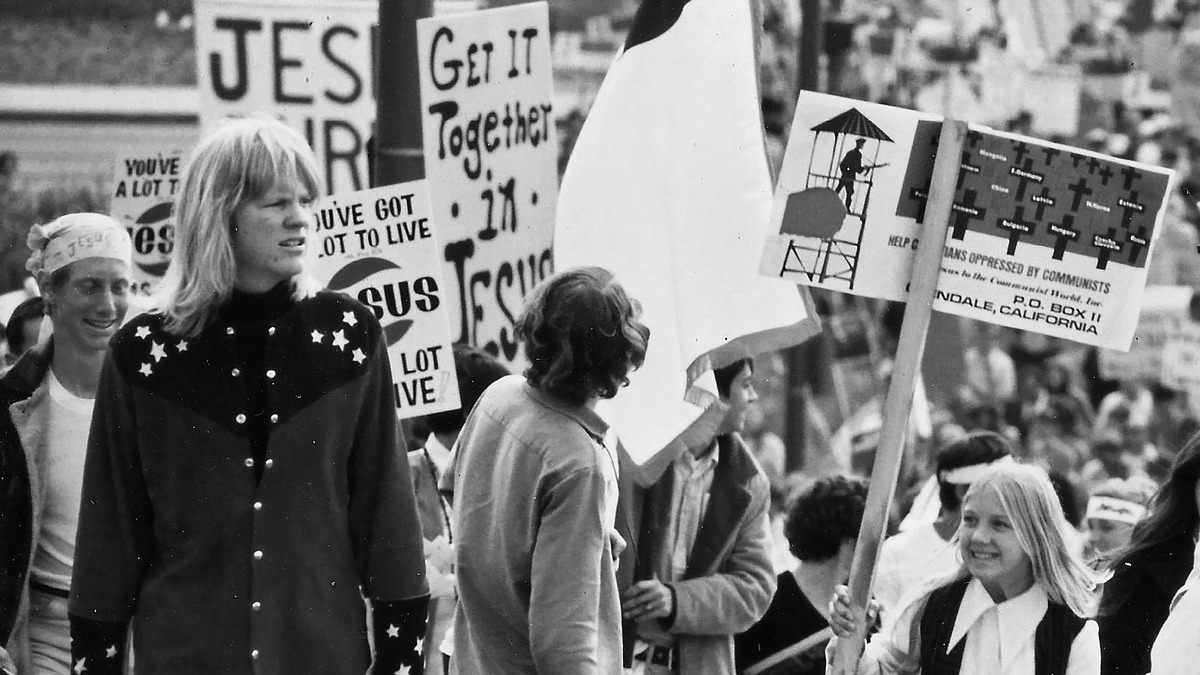 The life of musician Larry Norman, pictured left, is chronicled in Why Should the Devil Have All the Good Music?: Larry Norman and the Perils of Christian Rock 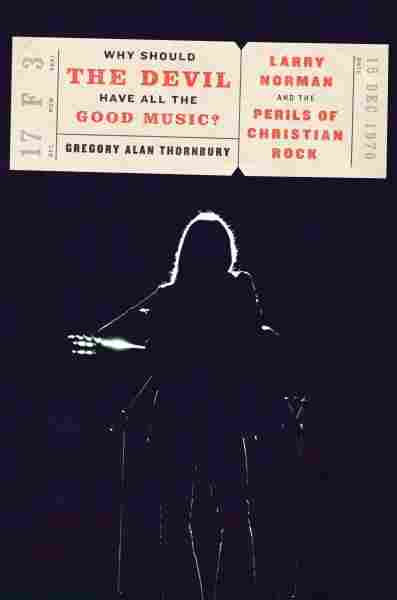 Why Should the Devil Have All the Good Music?

Larry Norman and the Perils of Christian Rock

Title
Why Should the Devil Have All the Good Music?
Subtitle
Larry Norman and the Perils of Christian Rock
Author
Gregory Alan Thornbury

Upon the release of his first album Upon This Rock in 1969, Larry Norman unwittingly created the billion-dollar industry of Christian rock. Author Gregory Alan Thornbury is sure that if Norman were alive today, the musician would have despaired at the state of the genre and evangelicalism.

Thornbury's latest book Why Should the Devil Have All the Good Music?: Larry Norman and the Perils of Christian Rock, out now, chronicles the life of the evangelical singer and his divergence from the audience he sought to reach.

Norman's name is cemented among other famous evangelicals of the 1970s like Billy Graham and President Jimmy Carter. Even Vice President Mike Pence remembers "[giving] his life to Jesus Christ" at the 1978 Ichthus Music Festival in Wilmore, Kentucky, which Norman headlined.

"Over the years I've been listening to it, I've come to see Larry Norman's voice as a machine for killing complacency in religious people, and it is my sincere hope that this book does the same," writes Thornbury in the biography.

Thornbury points to "The Great American Novel" off Norman's 1972 album Only Visiting This Planet as a quintessential, complacency-killing Larry Norman song.

"You kill a black man at midnight just for talking to your daughter, / Then you make his wife your mistress and you leave her without water / And the sheet you wear upon your face is the sheet your children sleep on / At every meal you say a prayer; you don't believe but still you keep on," Norman sings.

The great irony of Norman's career, Thornbury says, is that secular musicians like Bono and Pixies' Black Francis embraced his message, but the Church largely rejected it.

"The church absolutely hated what he was doing because they thought that rock and roll was the devil's music," Thornbury says. The author remembers managing a Christian contemporary radio station in the '90s and finding Larry Norman CDs on the shelves labeled 'Don't play this song.' 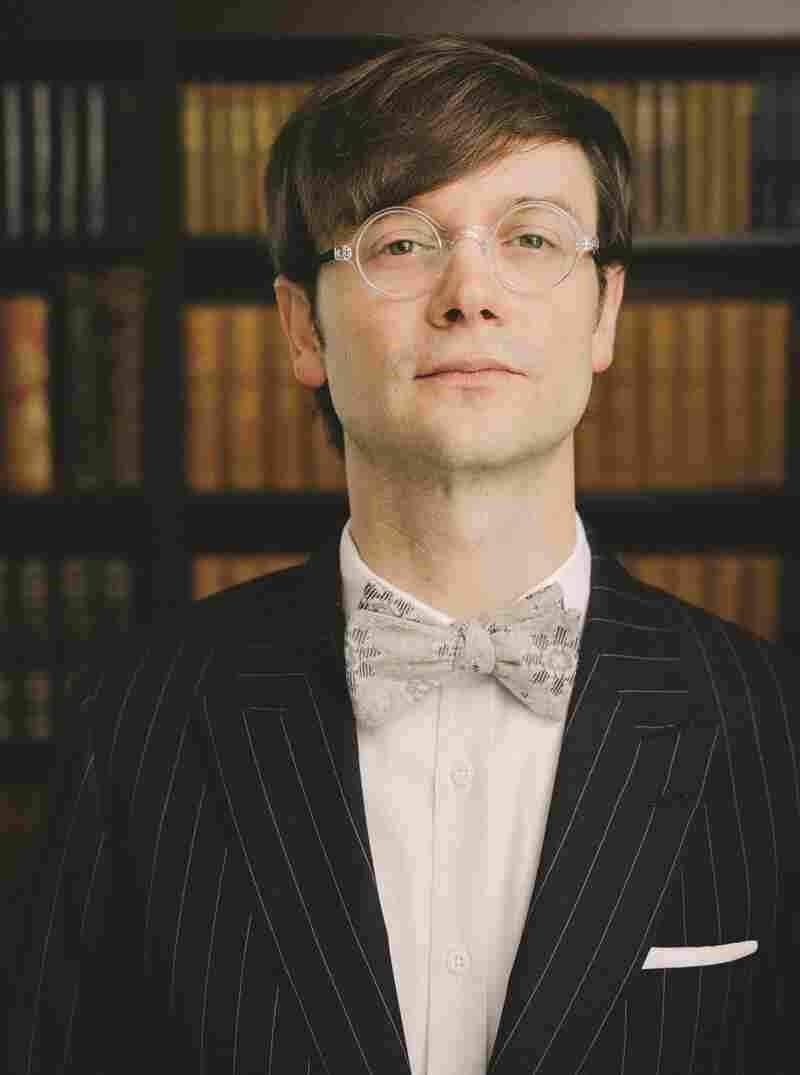 Gregory Alan Thornbury serves as Vice President at the New York Academy of Art and is a professor of philosophy and Chancellor at The King's College in New York City. Aaron Hardin/Courtesy of the author hide caption

Thornbury says Norman's songs like "Why Don't You Look Into Jesus" didn't appeal to the Church because Christian music was supposed to be positive and uplifting. Though Norman is known as the "father of Christian rock" for such incisive criticisms of Christian hypocrisy, Christian rock today often strays from this specificity.

"The name evangelical has definitely become a polarizing one," Thornbury says, speculating that Norman might despair about the role of evangelicalsm in American politics today. "Quite a different story from 1976 ... when it seemed like the evangelicals in leadership might actually be people that might bring the country together."