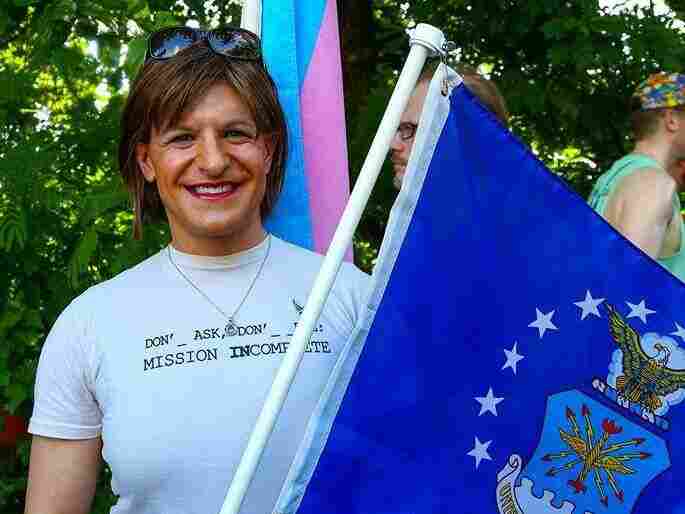 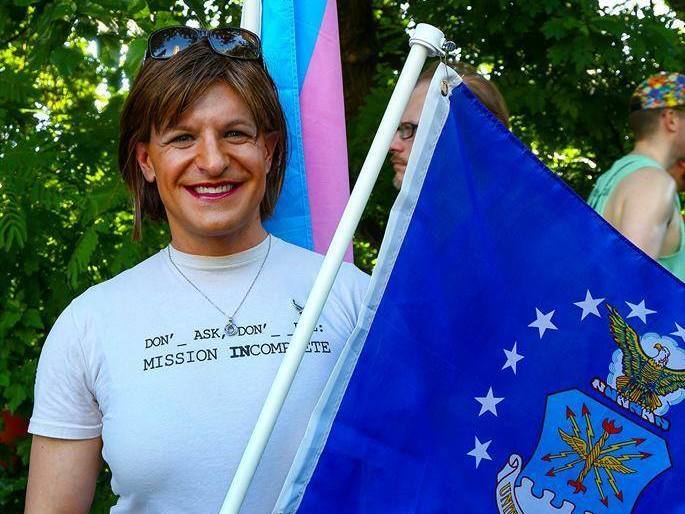 Nic Maloney/Courtesy of B. Fram

Late on Friday night, with President Trump's previous ban still tied up in the courts, the administration announced new restrictions on transgender troops serving in the military.

"You can look at the data and see just the opposite is true," Lt. Col. Bryan (Bree) Fram told NPR's All Things Considered on Monday. Fram is an active-duty astronautical engineer in the Air Force, and is one of the thousands of transgender troops serving openly in the U.S. military — though Lt. Col. Fram emphasized that the views expressed in this interview are Fram's own, and do not reflect those of the Air Force or Defense Department.

When Secretary of Defense [under President Obama] Ashton Carter announced the policy change, I was working in the Pentagon. And as soon as he finished up, I sent a letter to my colleagues, as well as made a public Facebook post, that explained that I was transgender, and why I was coming out.

I was concerned about what the reaction might be, and I ran off for my gym, hit the elliptical machine, and probably burned the motor out with all the nervous energy that I had. 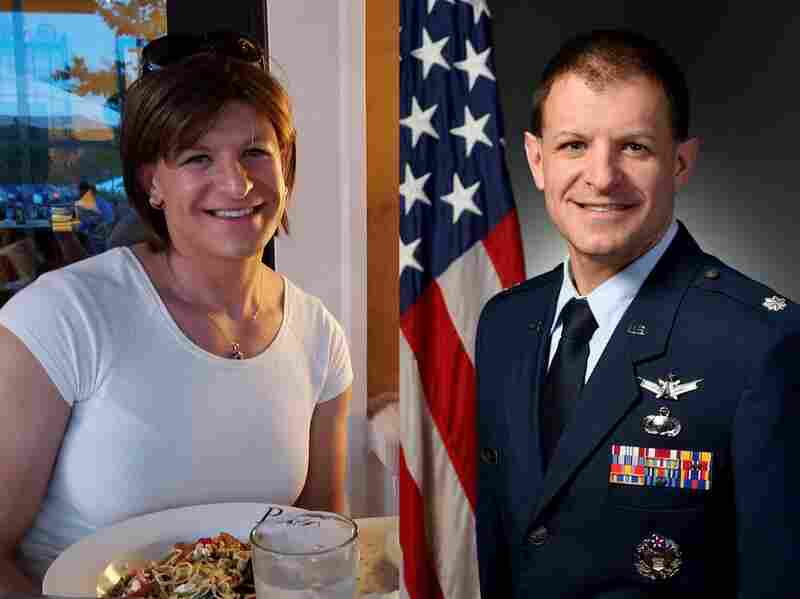 toggle caption
Courtesy of B. Fram. 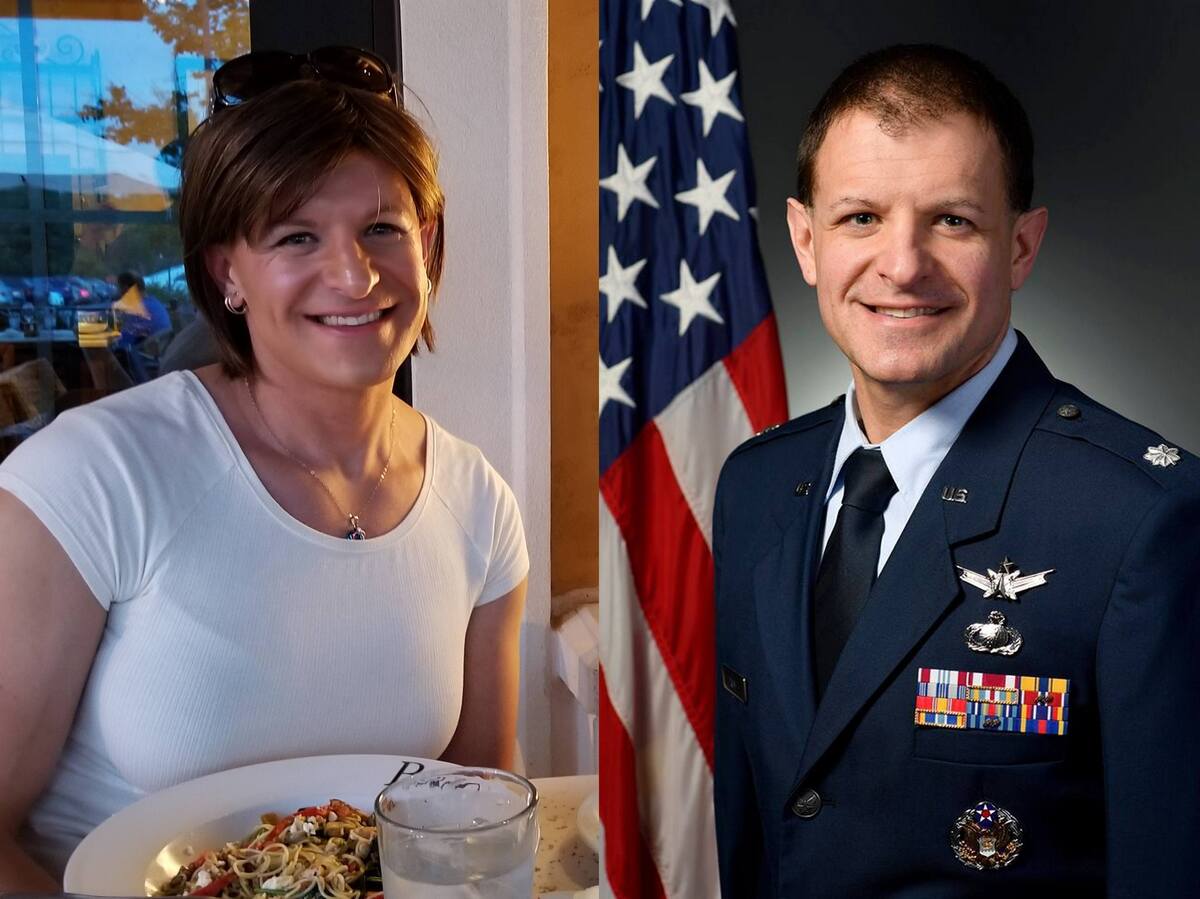 Courtesy of B. Fram.

But when I got back to my desk, the reaction was amazing. One by one the people that I worked with in my office said "it's an honor to serve with you." And I was floored, because they had it backwards — it's an honor to serve with all these great men and women in the United States Air Force that are so accepting, and understand that it's about getting the mission done, not about who you are. It's about what you can bring to the table, and making sure you have each other's wing....

I certainly was very lucky in what I had, and reactions vary. However, with good leadership, there's nothing that can't be accomplished. If the leader sets the climate, and sets the culture of the unit in such a way that everyone's contribution is valued and respected, the unit will follow along with that. Because we understand the value of just getting the work and the mission accomplished.

On gender reassignment surgery as a "disqualifying" factor

What you do by focusing on medical procedures ... is potentially turn transgender individuals into second-class citizens. As members of the military, we are afforded all medical care deemed necessary by a doctor. If you say that one class of citizen is unable to get that, you're separating them out and potentially setting them up for stigmatization or discrimination.

On what it means for those still rising through the ranks

I've been in the military a long time — I'm going to make it through this. I have a lot of resources at my disposal.

... with good leadership, there's nothing that can't be accomplished.

But for the 19- or 20-year-old person that's hearing that they're not wanted — that's a contributing factor to things like the depression or suicide that some people outside the military experience....

The military for transgender people is actually an amazing protective factor for those things ... as an accepting institution that provides medical care and a mission, a sense of purpose. And most likely the Defense Department is the largest employer of transgender people in the world. It's an absolutely amazing opportunity for us to get out there, serve and be respected for who we are and what we bring to the fight.

So having someone say that you're not wanted ... well, it hurts a little bit.