Accessibility links
Tumblr's Ban Of Russian Accounts Adds Detail To Targeting Of Black Americans The blogging platform has made public a list of accounts that it said were operated as part of the active measures campaign against the United States. 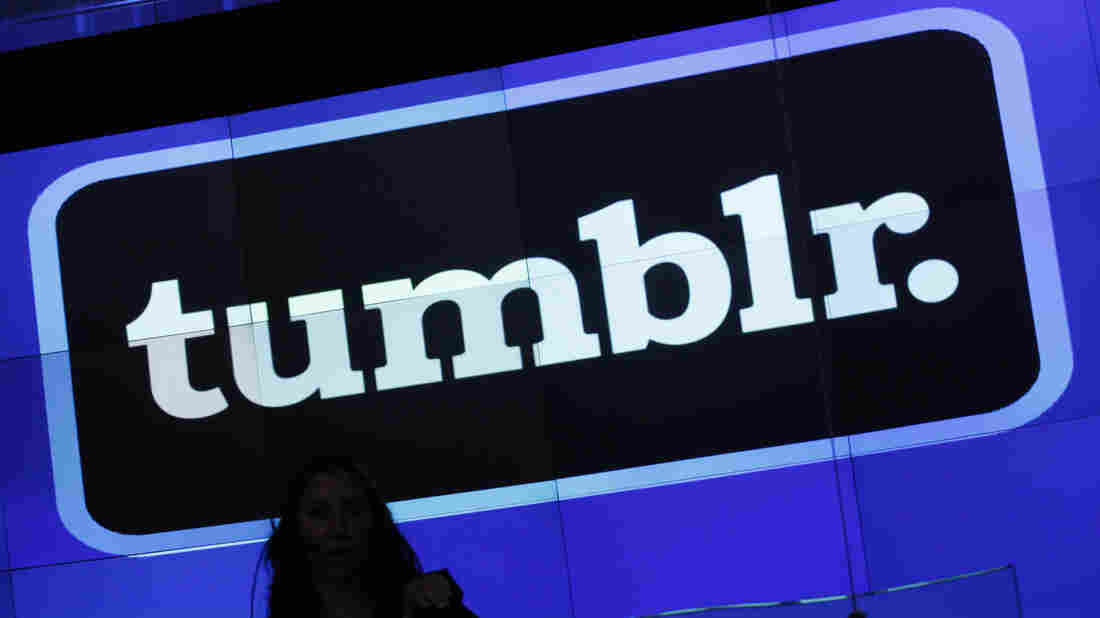 Blogging service Tumblr has suspended, but identified, more than 80 accounts that it says were associated with Russia's active measures against the United States and the West. Mark Lennihan/AP hide caption 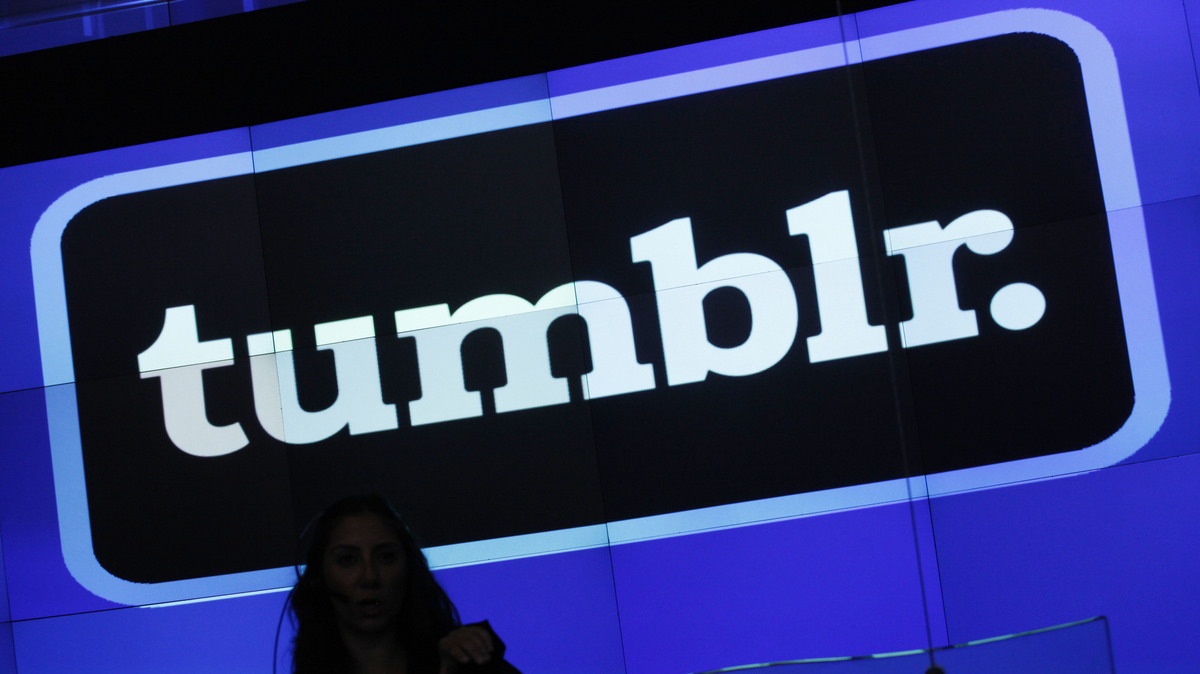 Blogging service Tumblr has suspended, but identified, more than 80 accounts that it says were associated with Russia's active measures against the United States and the West.

Tumblr has listed a number of accounts linked to Russian social media agitation giving the newest look at a sophisticated effort to sow discord among Americans — including black users.

The blogging service announced that it had discovered more than 80 accounts linked to the Internet Research Agency, the professional troll farm indicted by Justice Department special counsel Robert Mueller.

Internet Research Agency workers created hundreds of social media accounts across many platforms in an effort to turn up the volume of political disputes taking place among Americans online.

Still other accounts changed their names to drop or pick up apparent black affinity — one went from "blackprideworldwide" to "shoutoutworldwide"; another went from "heygeraldmartinjohanssen" to "ghettablasta" to "postingwhileblack."

The Russia Investigations: D.C. Races To Secure Future Elections. Is It Enough?

"Their goal is to sow division and discontent in the countries they target," said a post on Tumblr's own official blog. "What makes them so difficult to spot is that they're not spambots. They're real people who get trained and paid to spread propaganda."

Tumblr sent an email to users identifying accounts with which they may have interacted, but it wasn't clear Monday how much effect the Russian users had over the social media platform.

Last year, Tumblr was credited with about 345 million accounts and many more individual users, but there was no immediate information about what kind of total reach the Russian accounts may have had.

The largest part of the social media agitation aspect of Russia's active measures campaign probably involved Facebook. It illustrated how a comparatively small effort can achieve larger effects across a network.

Russian influencemongers bought a relatively small number of paid ads on Facebook and Instagram, which Facebook owns, but once they had been shared and users began seeing more free content, about 150 million people saw some Russian material, the social media giant said.

Black users and Black Lives Matter were a target on Facebook as well, according to Mueller's indictment. The best-known account, "Blacktivist," and others sought to divide black users from within. In another example from Mueller's indictment, Internet Research Agency influencemongers used the Instagram account "Woke Blacks" to encourage followers not to vote for any candidate in 2016.

"[A] particular hype and hatred for Trump is misleading the people and forcing Blacks to vote Killary. We cannot resort to the lesser of two devils. Then we'd surely be better off without voting AT ALL," a post from the account said.

This aspect of Russia's active measures continued a decades-long practice of targeting race inside the United States.

More recently, there have been indications that influencemongers piggybacked on real users' protests about news coverage of the Austin bombings — which critics said got short shrift because some of its victims were black — as well as last year's NFL protests, the violence in Charlottesville, Va., and other stories.

Tumblr said that it didn't think Russian influencemongers bought any paid ads on its platform. The service said it discovered only human-posted and shared material and urged users to take care.

"They want to drive a wedge between us so that we spend our time fighting with each other instead of building towards the future," Tumblr's post said. "We'll be watching for signs of future activity, but the best defense is knowing how they operate and how to judge the content you see."