Accessibility links
NRA Says It Receives Foreign Funds, But None Goes To Election Work The National Rifle Association responded to an inquiry by Sen. Ron Wyden, D-Ore., amid reports of investigations into whether it had a role in Russian interference in the 2016 campaign. 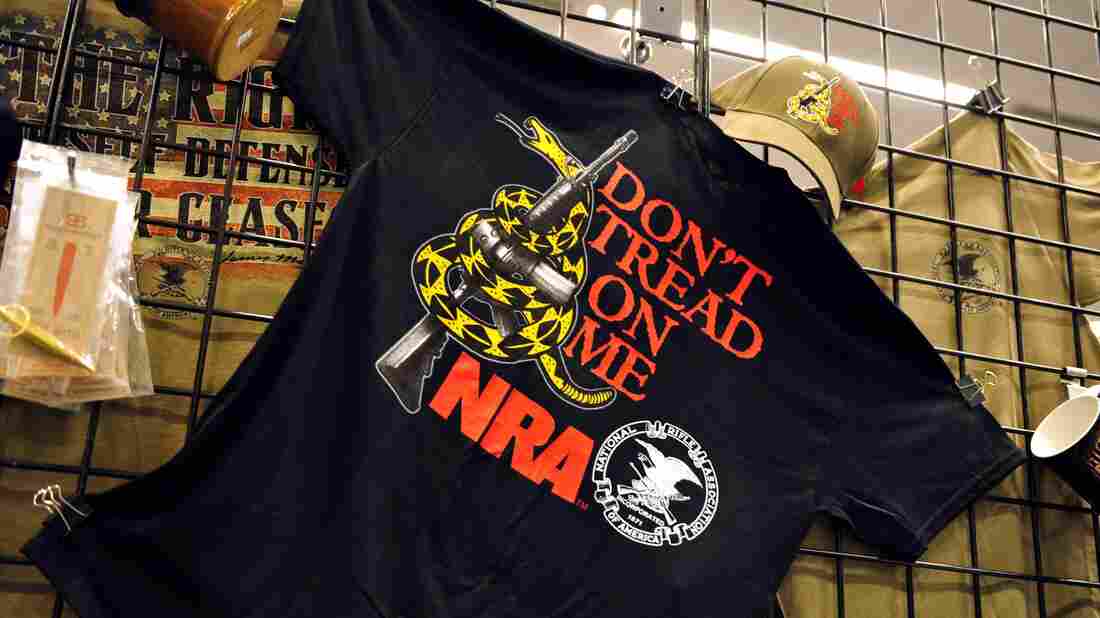 The National Rifle Association is responding to a request from a top congressional Democrat over foreign funding amid questions about its possible role in Russia's 2016 election meddling. Karen Bleier/AFP/Getty Images hide caption 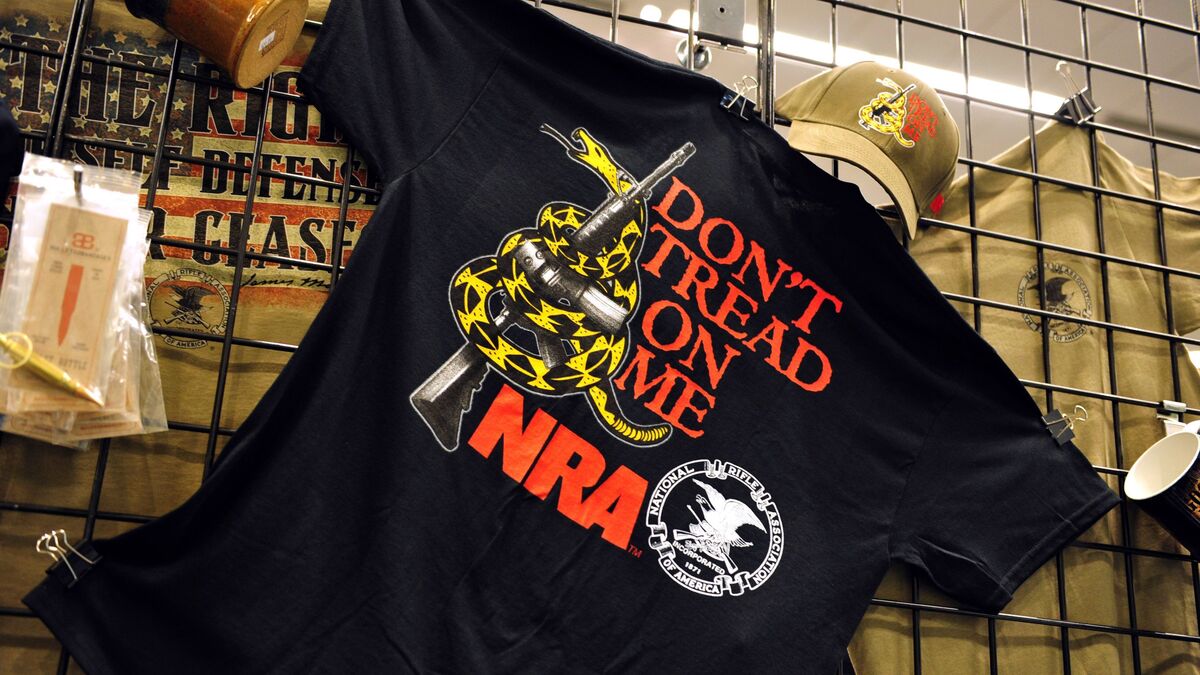 The National Rifle Association is responding to a request from a top congressional Democrat over foreign funding amid questions about its possible role in Russia's 2016 election meddling.

The National Rifle Association acknowledged that it accepts foreign donations but says it does not use them for election work — even as federal investigators look into the role the NRA might have played in Russia's attack on the 2016 election.

Pressure on the organization has also been increased by a McClatchy report that suggested that the FBI had been investigating whether a top Russian banker with Kremlin ties illegally funneled money to the NRA to aid Donald Trump's campaign for president. The Federal Election Commission has also opened a preliminary investigation into this question.

The NRA is not required to be transparent about how money moves among its various political entities, and this leaves questions unanswered about how these foreign funds were ultimately spent.

In the context of ongoing investigations, Sen. Ron Wyden of Oregon, the top Democrat on the Senate Finance Committee, wrote to the NRA earlier this month asking, "Can you categorically state that your organizations have never, wittingly or unwittingly, received any contributions from individuals or entities acting as conduits for foreign entities or interests?"

The NRA said it does receive foreign money but not for election purposes.

"While we do receive some contributions from foreign individuals and entities, those contributions are made directly to the NRA for lawful purposes," NRA's General Counsel John C. Frazer wrote to Wyden in a letter obtained by NPR. "Our review of our records has found no foreign donations in connection with a United States election, either directly or through a conduit."

In 2015 to 2016, Frazer continued, the NRA received money from companies based in the U.S. that may be owned or managed by foreign nationals. "However, none of those entities or individuals is connected with Russia, and none of their contributions were made in connection with U.S. elections," Frazer added.

The NRA's response was not sufficient for Wyden. In a letter dated March 27, the senator demanded that the organization provide a detailed accounting of how foreign funds were used over the past three years, whether they were targeted at particular American audiences and what the measured impact was.

Wyden also demanded to know whether any Russian nationals or foreign individuals had been members of the NRA's donor programs and whether the NRA received any money from sanctioned individuals.

While the NRA claims it does not receive foreign money for election purposes, the movement of its money among accounts could make it difficult, if not impossible, to track how the money is spent since it is not isolated or sequestered.

The NRA has a variety of accounts, and the NRA Political Victory Fund is its official political action committee and must report all of its spending to the Federal Election Commission.

It also has other accounts that require less transparency and do not report spending to the FEC — and in those funds, the NRA told Wyden, the group receives "funds from foreign persons only for purposes not connected to elections, as permitted by federal law."

However, the NRA acknowledges that money moves among those accounts: "Transfers between accounts are made as permitted by law," the NRA's general counsel wrote.

Alleged Link Between NRA And Russia Becomes Fodder For The Left

The NRA did not immediately respond to a request from NPR to disclose the total sum of its donations from foreign sources.

The NRA has been the subject of criticism for its opposition to gun control measures — criticism that has intensified in the wake of shootings at a high school in Parkland, Fla., last month.

Torshin's relationship with the NRA opened the door to his becoming an election observer in during the 2012 U.S. presidential election and at least five years of attendance at NRA conventions. He even said he knew Donald Trump through the organization.

"I know D. Trump (through NRA)," Torshin once wrote on Twitter. "A decent person."

The House intelligence committee investigation into Russian interference in the 2016 elections, led by Republicans, reported that "Donald Trump Jr. briefly met with a Russian government official at the 2016 National Rifle Association annual meeting," but the committee found no evidence that they discussed the election.