Accessibility links
Trump Administration Strikes Trade Deal With South Korea The agreement, which focuses on South Korean steel manufacturers and both countries' automakers, aims to chip away at a $10 billion trade deficit. 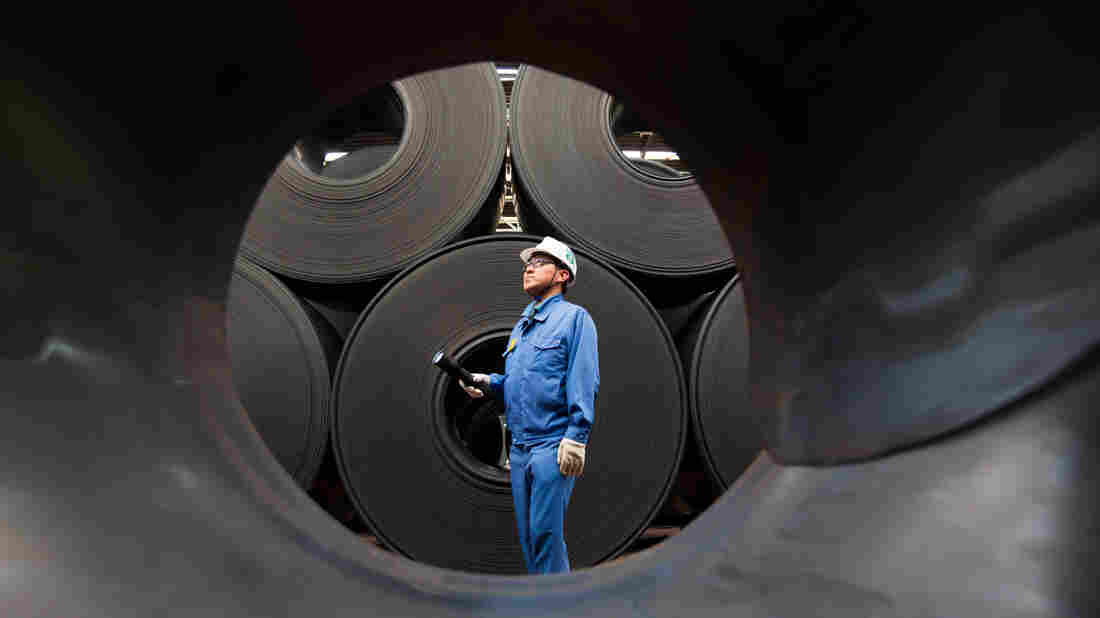 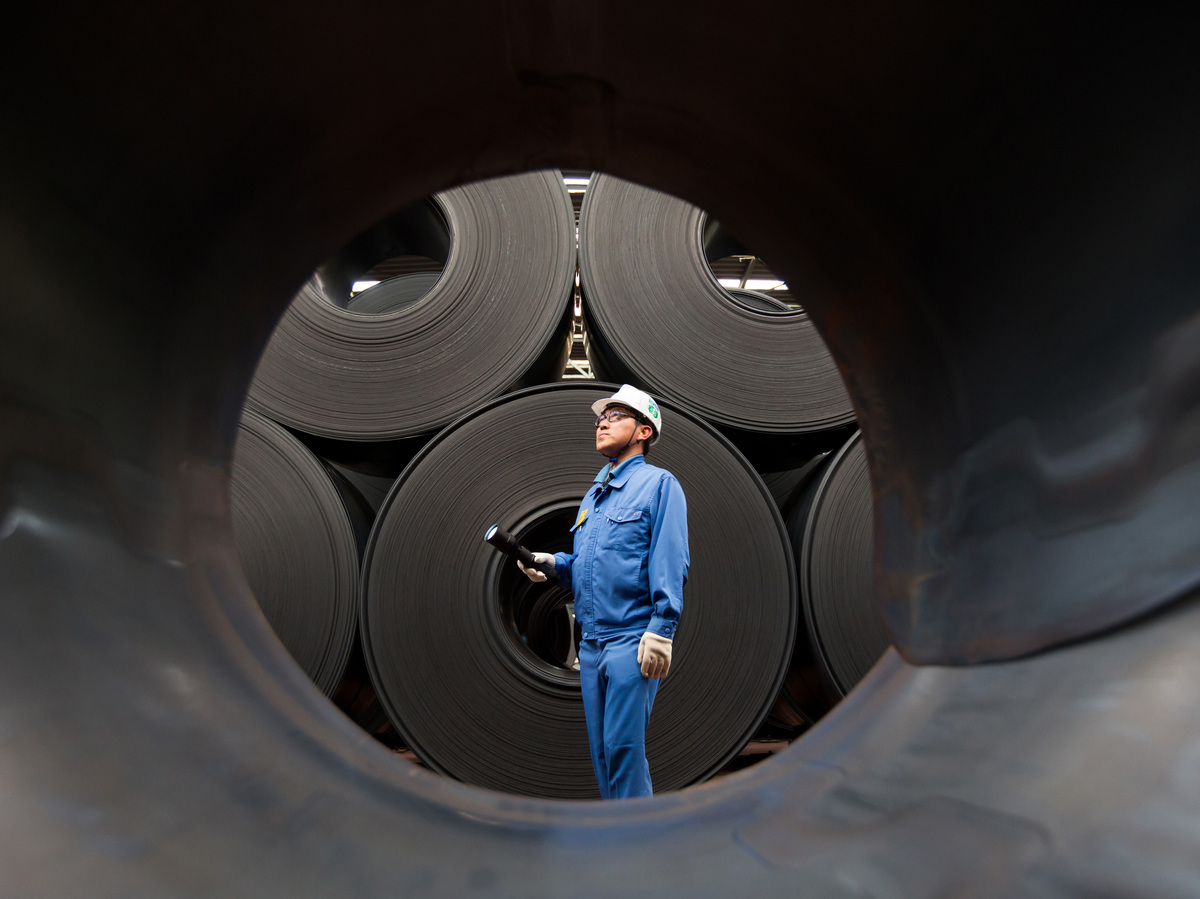 The Trump administration has reached an agreement in principle on a new trade deal with South Korea.

The pact permanently exempts South Korea from a new 25 percent tariff that President Trump has ordered on imported steel. In exchange, South Korea will reduce its steel exports to the U.S. by about 30 percent from the level of recent years. South Korea has been the third-largest supplier of foreign steel to the U.S., behind Canada and Brazil.

A Brief History of Tariffs

"In the case of South Korea, this is absolutely a home run," Trump trade adviser Peter Navarro told NPR's Morning Edition. "In lieu of tariffs on steel, we have a quota which is equal to only 70 percent of their shipments from the last few years, and this will be as effective as the tariffs, and preserve the integrity of the steel industry. So let's not talk about exemptions letting anybody out. Everybody understands as they negotiate with the United States that if they're let out of the tariffs, they will have a quota or some other similar restriction."

In addition to the cap on steel imports from South Korea, the agreement extends for 20 years a tariff on imported pickup trucks. That 25 percent levy, which was set to expire in 2021, effectively has locked South Korean trucks out of the U.S. market.

The deal aims to make it easier for American automakers to sell cars in South Korea by lifting what the administration calls "burdensome regulations." It also allows each U.S. car company to sell 50,000 cars per year in South Korea without having to undergo additional safety or environmental testing. That's double the current cap of 25,000 cars, although actual sales are well below that.

"The Korean market is very much dominated by Hyundai and Kia," said Alan Baum, a Michigan-based auto market analyst. "The American companies ... really haven't targeted the Korean market as an opportunity."

The new and extended trade barriers imposed by the administration mark a departure from past trade agreements.

"The traditional way that U.S. officials have tried to level the playing field is to reduce foreign barriers," said Jeff Schott, a senior fellow at the pro-trade Peterson Institute for International Economics.

Trump's team went the other way: Rather than trying to pry open the Korean market to American rice, for example, they chose to erect a higher, more long-lasting wall of protection around the domestic truck industry.

"The U.S. market is basically open," Schott said. "Other countries have higher tariffs, and [administration officials] think that's unfair, so they've threatened to find ways of raising barriers to the U.S. market to level the playing field."

Administration officials say they will seek similar quotas limiting metal imports from other countries in exchange for relief from the 25 percent steel tariff or a 10 percent tariff on aluminum imports. South Korea still will be subject to the aluminum tariff.