Accessibility links
'The Americans' Hurtles Toward Its End We review, with as few spoilers as possible, the beginning of the end of FX's starkly intimate series about: 1. Spycraft, 2. Marriage, 3. The 1980s and 4. Wigs.

In The Final Season Of 'The Americans,' Sleeper Agents Get A Wake-Up Call

In The Final Season Of 'The Americans,' Sleeper Agents Get A Wake-Up Call 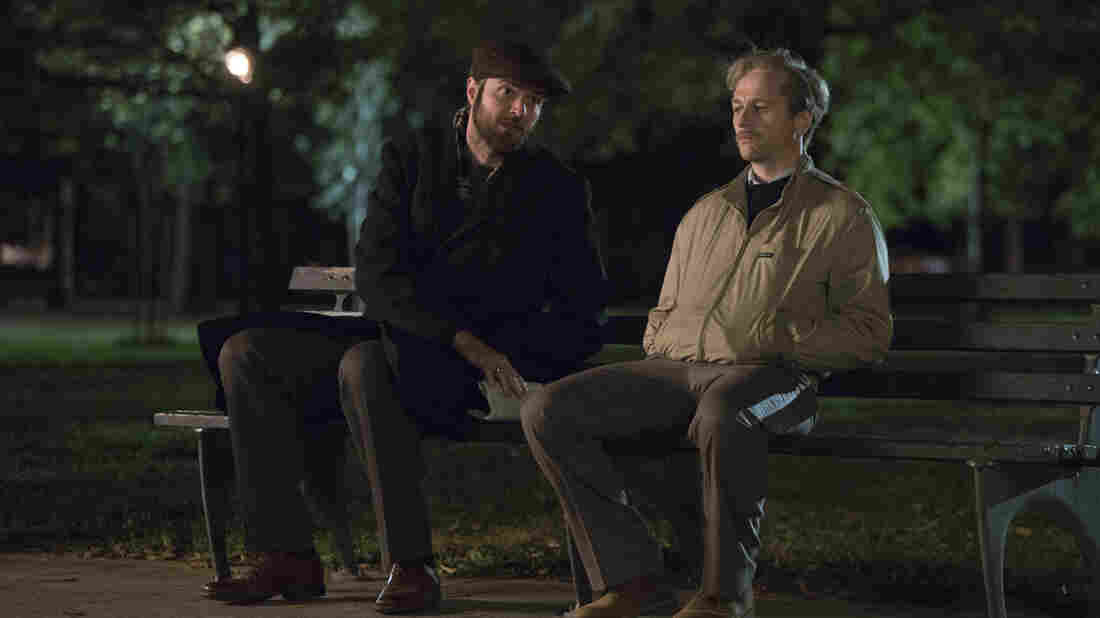 Ill-Nyet By Moonlight: In the premiere of The American's sixth and final season, Oleg (Costa Ronin) and Phillip (Matthew Rhys) arrive at a benchmark. Eric Liebowitz/FX hide caption 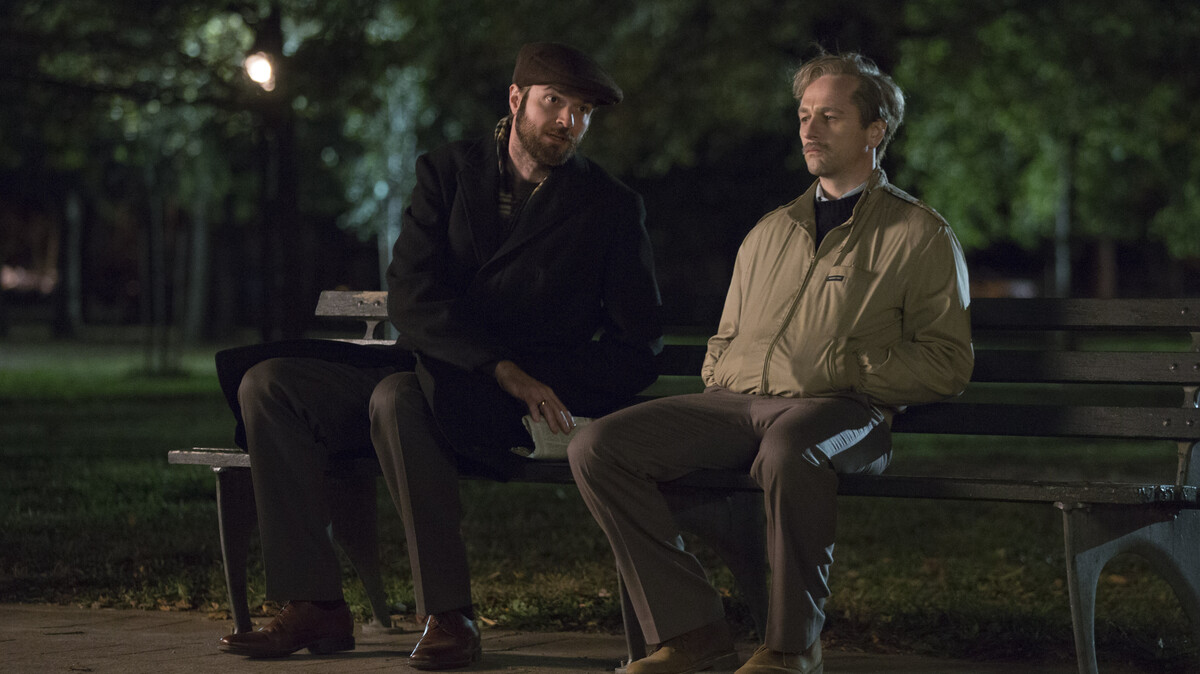 Ill-Nyet By Moonlight: In the premiere of The American's sixth and final season, Oleg (Costa Ronin) and Phillip (Matthew Rhys) arrive at a benchmark.

The FX series The Americans has never been a ratings juggernaut, but over the course of five seasons it has earned the unstinting devotion of fans and critics. That's at least partly attributable to its willingness to put its characters, and its audience, through something that's become a hallmark of the era of "Prestige Television": Change.

A slow, continuous and irrevocable process has wholly transformed the series' emotional stakes, although on the surface, its status quo appears unchanged. Which makes sense, because the disconnect between appearance and reality is what the show's all about. And in its final, 10-episode season (the first three episodes of which were made available to press), its discrete storylines are starting to intersect in new ways; it's a tense, thrilling, three-ring (Russian) circus.

At its center, as always, are Philip and Elizabeth Jennings (Matthew Rhys and Keri Russell), a pair of Soviet spies who've secretly and painstakingly sewn themselves into the fabric of suburban American life in the 1980s. To the outside world, they are a married couple who own a travel agency while raising two teenage kids, the observant Paige and the also-present Henry. In fact, they are frequently dispatched by their KGB superiors on missions to slap on bad wigs and surveil, seduce, blackmail and/or terminate their targets.

Over the series' run, their marriage — arranged by Moscow for the sake of appearances — has cycled through periods of intimacy and distance, like any marriage. When we meet them at the start of season six, the always-present hairline fracture in their relationship has widened into a yawning chasm: Elizabeth has grown harder and more ruthless, and she's driving herself to exhaustion. Philip has taken himself out of the spy game entirely to devote himself instead to their cover story.

Their daughter Paige, who began the series as a standard-issue surly TV teen, suspicious of her parents' mysterious absences, is now a fully indoctrinated spy-in-training. That fact divides Elizabeth and Philip, even as it's bringing Elizabeth and Paige closer together — for now.

The second perennial storyline of The Americans involves the inner workings of the FBI — specifically the Jennings' neighbor Stan (Noah Emmerich). He's still an FBI agent, but he's been through a lot, and has transferred out of counterintelligence. As such, he's less of an immediate threat to the Jennings — for now.

And finally, there's the KGB, which we've historically seen through the eyes of Oleg (Costa Ronin). He began the series as a KGB agent stationed at the Washington, D.C., Russian embassy, but — after going through some of the same stuff that Stan went through — finds himself out of power and back in Russia, eager to avoid attention and live out a quiet life with his family.

The show's always moved at a leisurely pace — even in its first season, when a mission-of-the-week, procedural structure it has since abandoned drove the plot. Now, as we head toward what's shaping up to be a decidedly less-than-happy ending, long-established relationships are changing, and Stan's at the center of it all.

We've seen his friendship with Philip steadily deepen. He and Oleg have also shared plenty of screentime, which is logical: They're opposite numbers — patriots wracked by similar pangs of conscience.

But in the sixth season premiere, for the first time, Oleg and Philip — two KGB agents disillusioned by their work — share the screen. The season's plot is set in motion, with the real potential to turn the simmering conflict between Phillip and Elizabeth from passive-aggressive to physical — from marital to martial.

It takes almost seven minutes of the season six premiere for the first word to be spoken, but the fragile state of the Jennings' marriage has already made itself heard loud and clear. It's a testament to the series' writers — and to Rhys and Russell — that we can always sense the seeds of disaster being carefully planted, but we have no idea when or how they will bloom.

It's natural that the series has gradually steered away from the day-to-day logistics of spycraft and into the nuances of married life, given its two leads' acting chops. But if you've fallen away from the series because you miss the process-y spy stuff, be advised that it's back with a vengeance, here in the home stretch. Yes, the show's about issues of trust and support, but it's still got a serious body count.

We know what happened to U.S.-Soviet relations in the 1980s, of course, so the broad parameters of The Americans' inevitable end have always been clear. Yet the ultimate fate of these characters, this marriage — harrowing as it's likely to prove — remains as gratifyingly unknowable as ever.

The Americans airs on FX Wednesdays at 10 p.m.