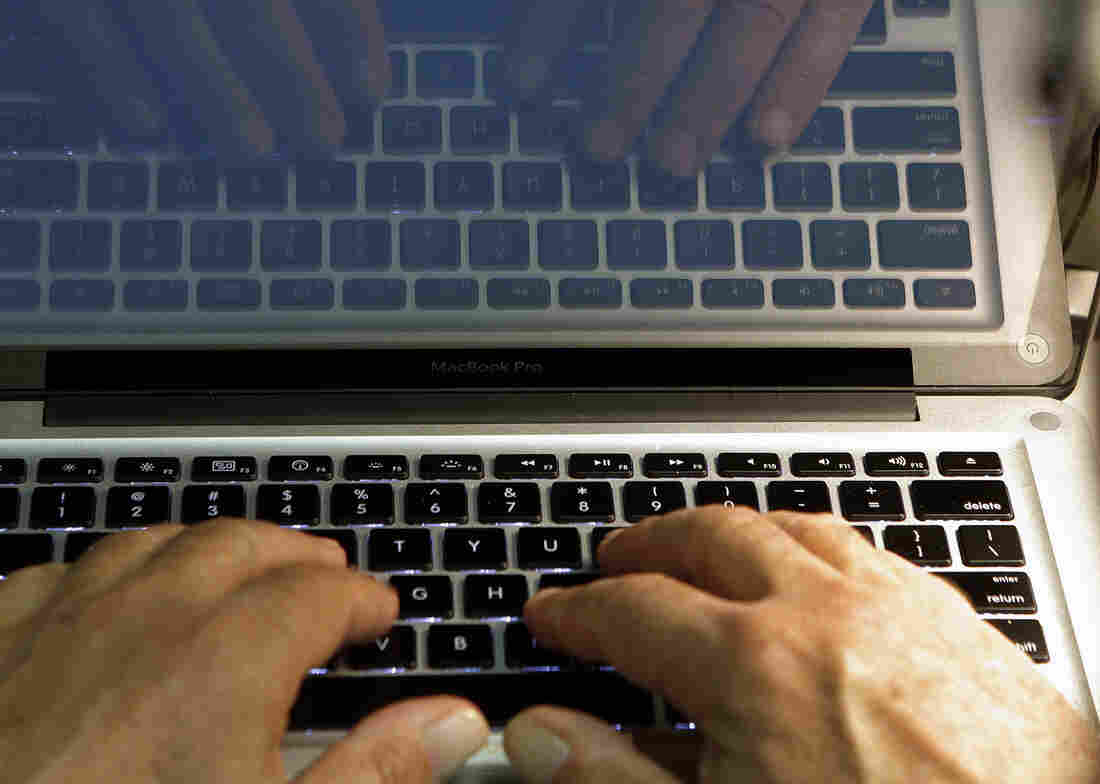 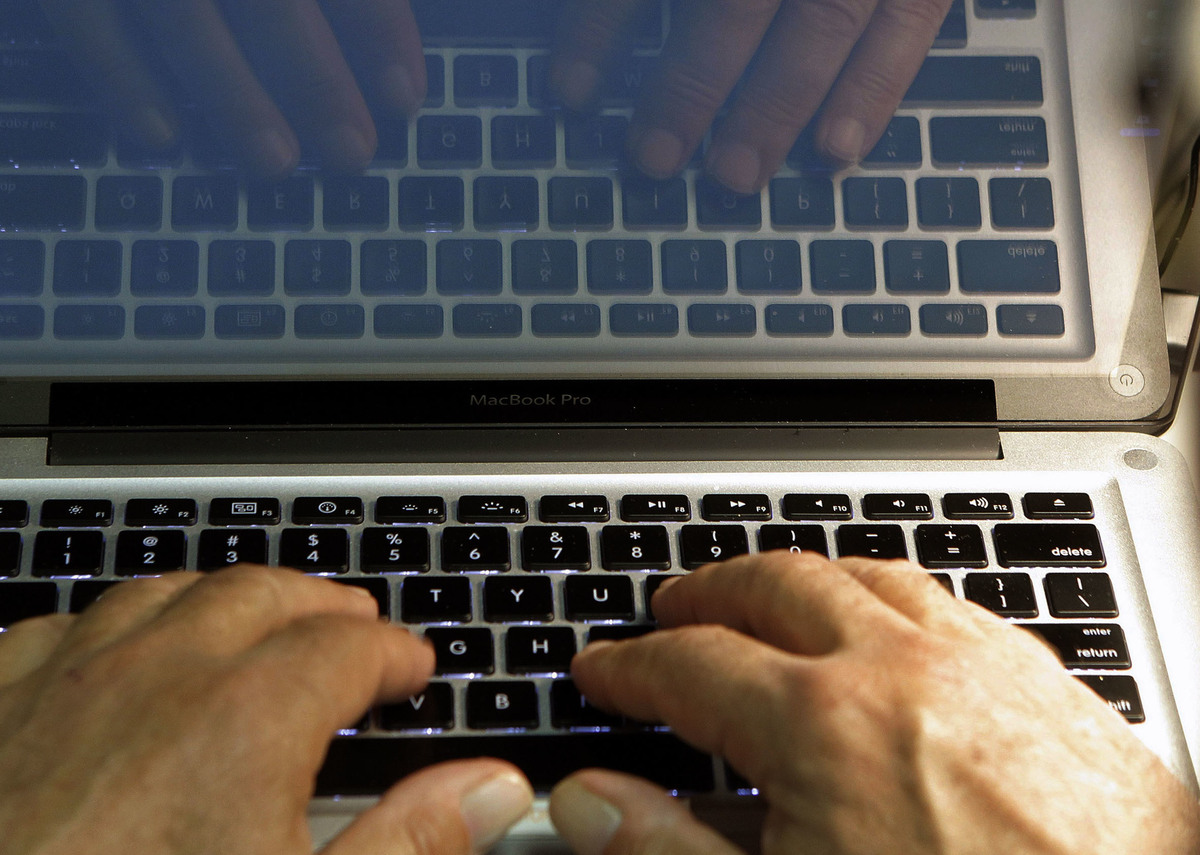 Tucked deep within a 2,300-page congressional spending bill is a provision that will likely make a Supreme Court case on tech privacy moot.

It looks like one of the marquee cases before the U.S. Supreme Court is about to go bust — sabotaged by a needle in a legislative haystack.

The question in the case is whether a U.S. technology company can refuse to honor a court-ordered U.S. search warrant seeking information that is stored at a facility outside the United States.

Oral arguments took place at the Supreme Court last month, and they did not go well for Microsoft, the tech giant that is challenging a warrant for information stored at its facility in Ireland.

By most counts, there were not more than two or three justices, if that, who were clearly prepared to side with Microsoft and the rest of the technology industry. The only caveat was that several justices suggested it would be better for Congress to deal with the problem instead of the court. After all, as the case came to the justices, they were going to have to apply current advanced technology to the Stored Communications Act, a law enacted in 1986, several years before email even became available for wide public use.

Amazingly, just three weeks after the Supreme Court argument, lo and behold, a Congress famous for gridlock passed legislation to modernize the law.

Is This Any Way To Drive An Omnibus? 10 Questions About What Just Happened

Few except the cognoscenti knew the modernizing language was even there when Congress passed it last Friday. Titled the CLOUD Act (Clarifying Lawful Overseas Use of Data), the statute was attached to the 2,232-page, $1.3 trillion omnibus spending bill.

To the expert's, as well as layperson's, eye, it looks as though the tech industry, sensing a debilitating loss in the Supreme Court, had a weak hand to play in negotiating with the Justice Department.

When all is said and done, "this looks like a serious win for the Justice Department," said Orin Kerr, a privacy expert at University of Southern California law school.

While the CLOUD Act does not, in fact, give Microsoft much to be happy about, it does give the tech industry a couple of victories. The first is in the area of public relations. The industry can portray itself as having fought to protect its customers' privacy. Second, until passage of the new statute, foreign countries were threatening to send tech company employees to jail if they complied with U.S. warrants. Now the legal lay of the land is much clearer.

Who's in the club?

The language of the CLOUD Act is designed to provide incentives for governments to make one-on-one agreements with the U.S., agreements that allow tech companies to honor court-approved search warrants.

If a country is not in the club, Microsoft and similar tech companies would be out of luck. They would have to comply with a court-ordered U.S. warrant. Period. Also warrants from state and local law enforcement.

If a country — let's say France — is in the club, a company like Microsoft could alert French authorities if the company reasonably believes there is a conflict with French law, and the warrant could then be challenged in court. Sort of a legal triple play.

There are, however, precious few exceptions in the law that in practice would end up invalidating these warrants, which is why many civil liberties and human rights groups opposed the CLOUD Act.

Chris Calabrese, vice president of the Center for Democracy and Technology, one of those opposition groups, notes that the model for the bilateral agreements that the CLOUD Act encourages is an existing agreement between the U.S. and the United Kingdom.

So what is in that agreement?

According to Calabrese, it is secret.

A previous version of this story misidentified Orin Kerr as Kim Orr.