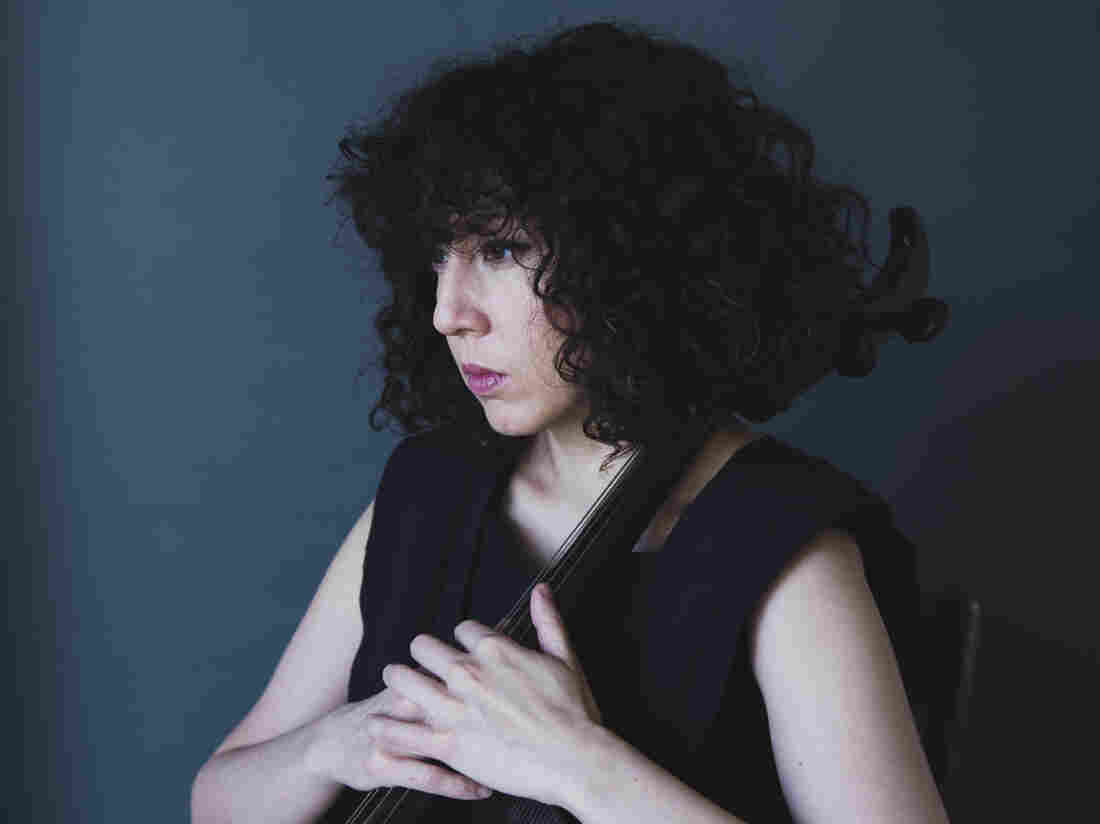 Enlarge this image
Ryuhei Shindo/Courtesy of the artist 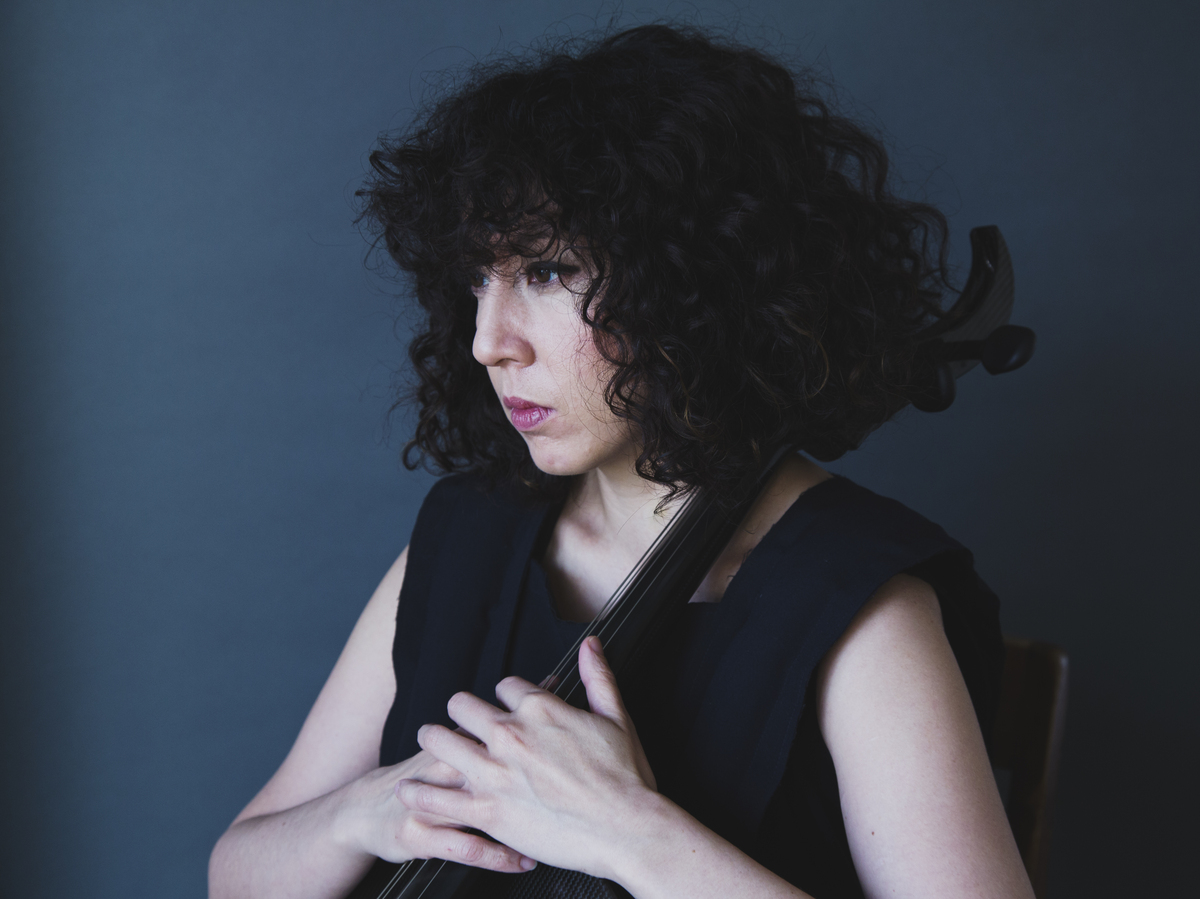 Ryuhei Shindo/Courtesy of the artist

Cellist Clarice Jensen says the music on her debut solo album solicits "meditation and disorientation" — two words that, while not mutually exclusive, seem to suggest both a remedy for, and the reality of, a complicated world.

On For this from that will be filled, Jensen extends the voice of the solo cello using loops, electronic effects and the thoughtful layering of textures and sounds. It might be labeled an ambient album, but the music isn't always conventionally pretty. It's not audio comfort food meant to induce a beatific smile or numb the mind.

In its somber way, the album acknowledges an increasingly loud world while offering a safe harbor of drones topped with soaring, long-lined melodies. It actually does adhere to one of the tenets of ambient music, as spelled out by Brian Eno 40 years ago on his classic Music for Airports, in that it accommodates "many levels of listening attention without enforcing one in particular." 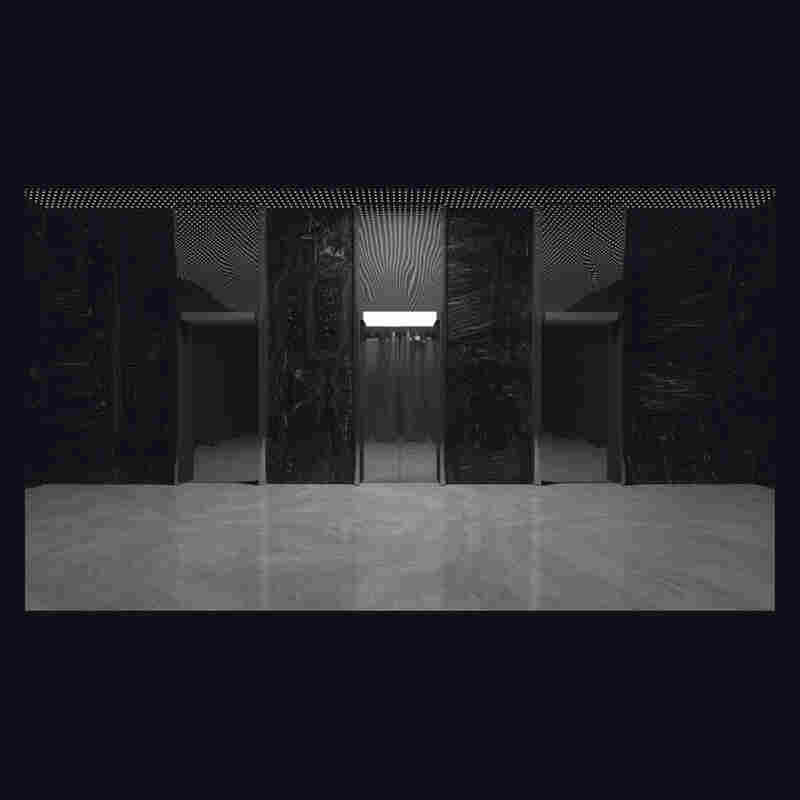 The music, at once spacious and intimate, constantly offers something new as a reflection of the listener's current mood and physical placement. It's as effective, and affecting, in the background as it is in headphones. Fans of Eno's ambient projects, William Basinski's Disintegration Loops or the mesmerizing albums of Julianna Barwick should take note.

A blend of 25 multi-tracked cellos intersects with computer-generated sine tones in "Cello Constellations," written for Jensen by Michael Harrison. A single raspy cello rises and blooms, while pulsations emerge as a byproduct of the commingling pitches. Along the way, sounds of bells blend with Indian-style drones and a wheezy squeezebox.

Jensen, the artistic director of the American Contemporary Music Ensemble (ACME), fills out the album's second half with two impressive pieces of her own.

A single plucked chord ignites "For this from that will be filled (a)." It's quickly challenged by gusts of swirling chords that sound like a pipe organ — like a small tornado of Bach toccatas. "For this from that will be filled (b)" delivers cavernous reverb, a rumbling drone and beams of processed cello, fanning out like a searchlight. Eventually, the music sheds its processed clothes to reveal, for the first time on the album, the voice of a single acoustic cello, in all its chestnut-colored beauty. Looped announcements, recorded in New York's Grand Central terminal, creep in slowly, pulling the music back down to earth.

Meditative or disorienting? Turns out they're one in the same here. That might not be such a bad thing, especially if Jensen's new album shifts us out of our daily routines and into spaces unlike any we know.