Accessibility links
Durand Jones & The Indications Make Old-School Soul With A New-School Honesty With a few hundred dollars and a karaoke mic, the Indiana band channeled the gritty sound of lost soul recordings on its debut. Christina Cala caught up with the group at this year's SXSW festival. 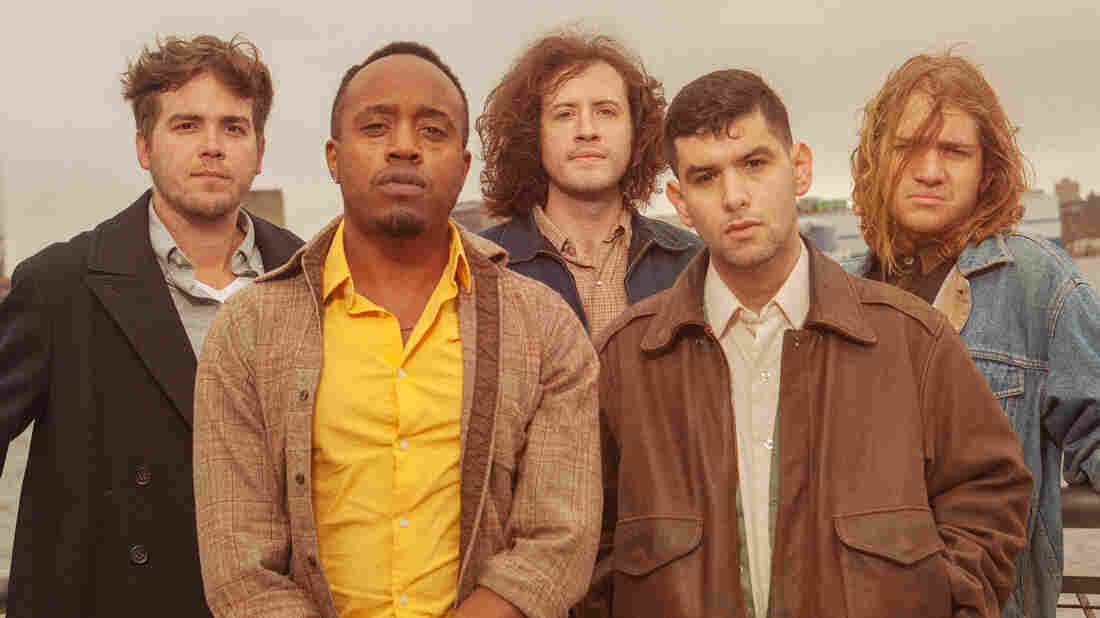 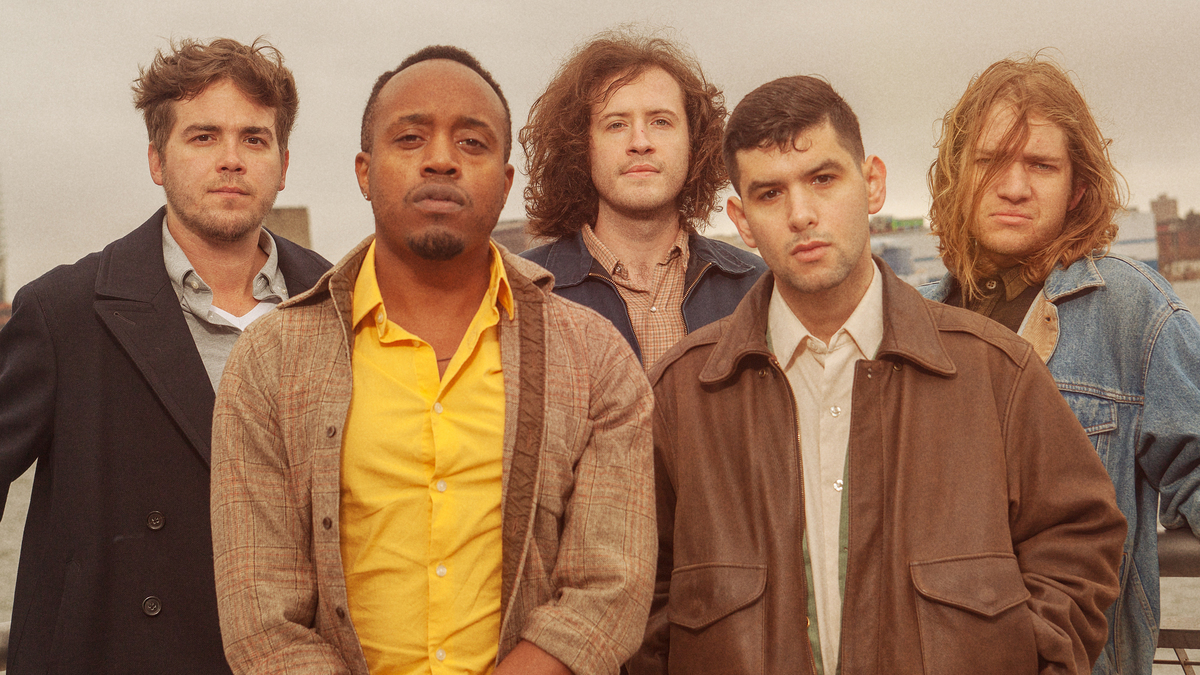 Horatio Baltz/Courtesy of the artist

Durand Jones & The Indications started as a side project between a few music students at Indiana University's Jacobs School of Music. Their intention was to play for one night only. With a $452.11 recording budget (including beer) and an American Idol-branded toy microphone, they recorded the songs that would become their 2016 self-titled debut.

Their band's music comes from the members' love of soul — classic artists James Brown and Sam Cooke — but also the gritty quality heard in more obscure records of that era. Drummer Aaron Frazer says that informed how they recorded: The sessions took place in his basement, where they set up a Tascam four-track, hung up a few bedsheets and got to work.

The Austin 100: Durand Jones & The Indications

After graduate school, lead singer Durand Jones was applying to military band jobs and hoping to pursue a career in classical saxophone when he hit a speed bump: A friend with whom he'd shared some prescription pills gave them to an undercover cop.

"It kind of ruined my chances," Jones says. He transitioned to minimum-wage work, and says those experiences are what's on his mind when he performs the Indications song "Make a Change." "I was just thinking, 'make a change in the world.' But then, it was almost like you got to make a change [as in] cents, dollars," he says.

The song "Smile" also took a winding path to its true meaning. The band played Jones a melody and he improvised the lyric, "Ask me how I'm doin' / I smile and say, 'I'm fine.' " As he worked at the words he began to imagine them as an honest answer to the small-talk questions people ask each other every day.

"It's a strange quirk of the English language where 'How are you?' can also mean 'Hello,' and people don't expect a response," Frazer says. "We all feel the need to put forward this version of life that is stripped of struggle, but we all have it. And that's OK.

"People have written grand protest songs, grand declarations," he adds. "But it's also nice to pick out a small moment, because I think those can be extra visceral."