Accessibility links
Burt Reynolds' 'The Last Movie Star' Is Semi-Tough To Get Through Reynolds plays a vain, pathetic version of himself in a film full of moments so sappy and overplayed they feel "less like self-deprecation than elder abuse." 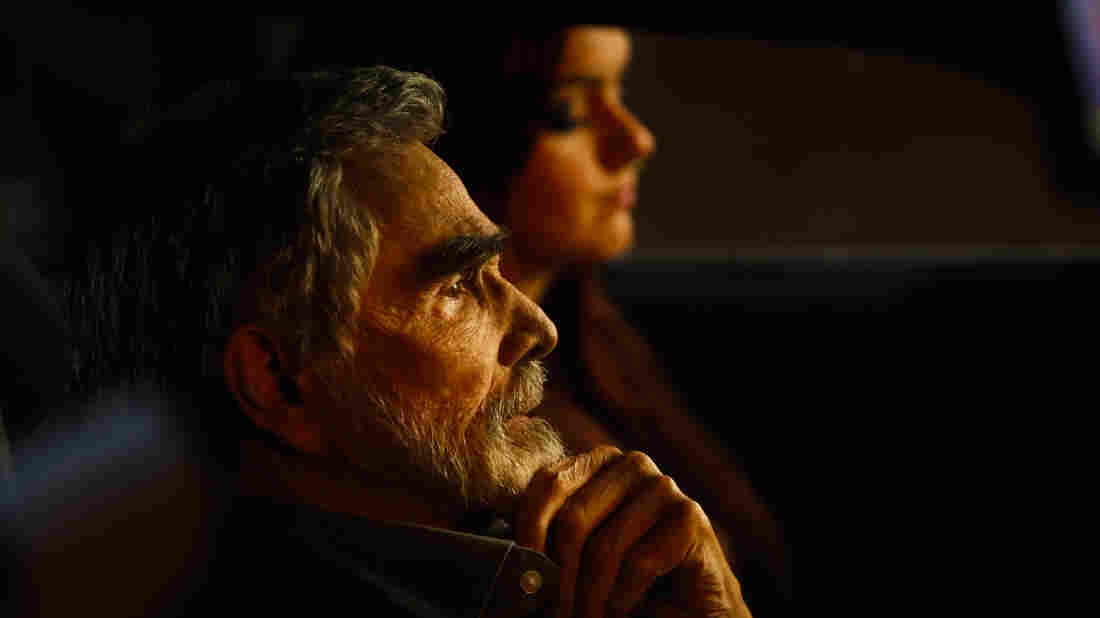 Deliverance Needed: Vic Edwards (Burt Reynolds) is an aging Hollywood star. He meets Lil (Ariel Winter) on a trip to accept a lifetime achievement award in The Last Movie Star. A24 hide caption 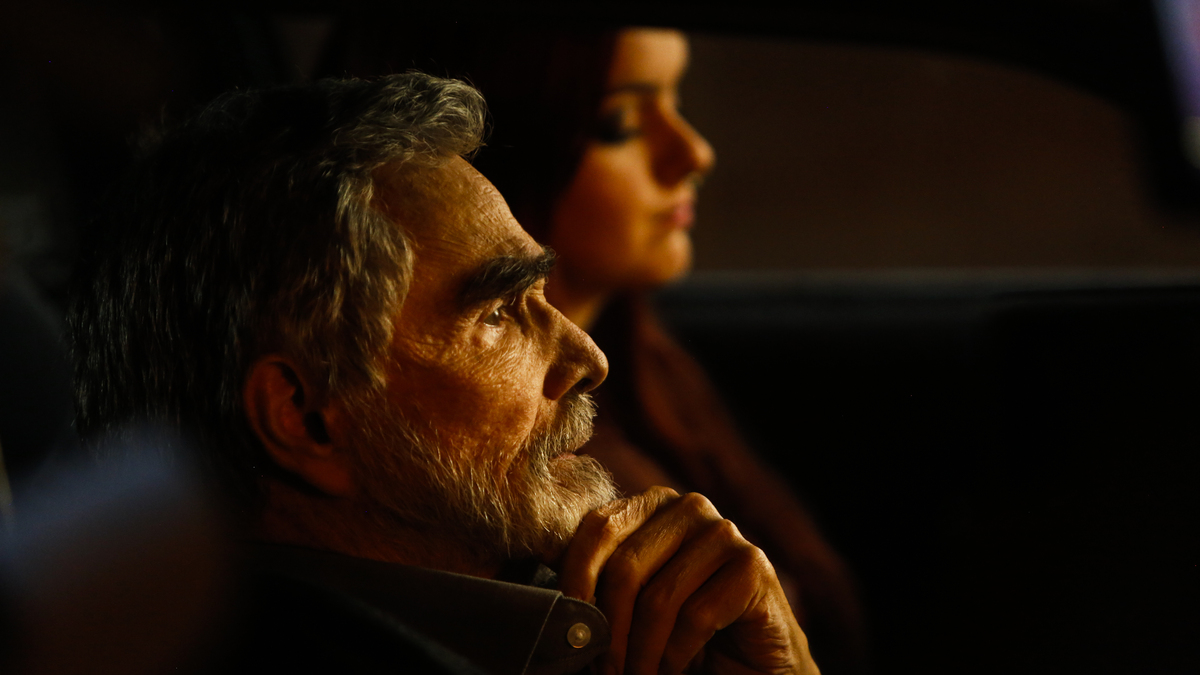 Deliverance Needed: Vic Edwards (Burt Reynolds) is an aging Hollywood star. He meets Lil (Ariel Winter) on a trip to accept a lifetime achievement award in The Last Movie Star.

Two roads diverged in a yellow wood, and Burt Reynolds took the one more traveled by, peeling through the backwoods South in a black Pontiac Trans Am with Sheriff Buford T. Justice on his tail. For a stretch in the mid-1970s, when Hollywood was overrun by film-school auteurs making high art on the studio dime, Reynolds was cashing checks on unpretentious commercial hits like The Longest Yard, Smokey and the Bandit, Semi-Tough, and Hooper. He was the biggest movie star on earth, but his fame was like the housing bubble: Once it finally burst, it was clear that his portfolio was mostly composed of toxic assets.

These days, the story of Burt Reynolds is the story of the legendary career that might have been had he not reportedly turned down roles like Han Solo in Star Wars, John McClane in Die Hard, Edward Lewis in Pretty Woman, and James Bond—a character he insisted could not be played by an American. Even when he did land a great part as porn visionary Jack Horner in Boogie Nights, Reynolds feuded with its young writer-director, Paul Thomas Anderson, and fired his agent after seeing a rough cut. His errors and misfortunes continued off-screen, too, where he's been through multiple divorces and bankruptcies, and a host of terrible health problems.

All that pathos — and then some — trails Reynolds like a phalanx of Southern lawmen in The Last Movie Star, which casts him as a version of himself, a lonely and cantankerous old man whose public image has all but faded to black. As Vic Edwards, the "Box Office King of 1975," Reynolds tacitly acknowledges the mistakes that led him to this humble place in his life and the writer-director, Adam Rifkin, seems intent on humbling him further. The entire film is about Vic accepting a lifetime achievement award from the International Nashville Film Festival — not to be confused with the actual Nashville Film Festival, which is a jewel on the small-city circuit — but paying the price for his stubborn vanity. At times, it feels less like self-deprecation than elder abuse.

A 'Stuntman!' Discusses His Death-Defying Feats

In the opening scene, Rifkin cuts from a clip of a handsome young Reynolds on the talk-show circuit to the ravaged visage of Reynolds as Vic, who's sitting a veterinary office, waiting to put his sickly old dog to sleep. It scarcely gets more cheerful from there. Eager to leave his decrepit Los Angeles manse, which looks like it hasn't been remodeled since his '70s heyday, Vic decides to take up the offer to head to Nashville, but doesn't get the star treatment he expected. He flies middle-seat in coach class. His hotel is a dingy EconoStay by the freeway. His driver, Lil (Ariel Winter), carts him around in a filthy, trash-strewn heap while screaming at her boyfriend on the phone.

As for the festival itself, it's a rinky-dink operation, spearheaded by Lil's earnest brother Doug (Clark Duke) and run out of the back of the bar, with a screen unfit for an overhead projector. The "red carpet" is mostly kids with smart-phone cameras, requesting selfies with Vic against a backdrop of taped-up festival logos on printer paper. Not long after a retrospective of Vic's work begins, the actor slinks back to the bar, gets totally plastered, insults the hosts, and prepares to take a flight back to L.A. in the morning. The next day, however, he goads Lil into taking a three-hour drive to Knoxville, the city he once called home.

Reynolds' willingness to hold his life and career out for examination is a remarkable gesture for an actor whose masculine image once forbid such vulnerability. But The Last Movie Star is the International Nashville Film Festival of twilight vehicles, another example of Reynolds accepting the wrong invitation and winding up in a role unworthy of his stature. Though Rifkin's heart is in the right place, there's not a moment in the film that isn't overplayed, from a scene at the grocery store where Vic picks up prune juice and TV dinners while ogling a twentysomething to fantasy sequences where he interacts with characters from Reynolds' prime. "You know time is like this river," Vic muses to Reynolds' swarthy outdoorsman in Deliverance. "You don't beat this river," the younger man replies.

Had Rifkin been willing to dial down the soppiness even a little, there's potential for The Last Movie Star to double as a tribute to Reynolds and a cautionary tale on the perils of fame. Hollywood has deposited plenty of screen icons on the other side of stardom, none bigger than Reynolds himself, who followed a few years on top with a decades-long skid along the downward slope. Though Rifkin seems to appreciate Reynolds as much as the festival runners appreciate Vic, The Last Movie Star unwittingly escorts him to a screening room in the back of the bar, where his life awaits him.