Accessibility links
Creation Swirls In Kadhja Bonet's Soulful 'Mother Maybe' The first single from Childqueen spins a technicolor groove as Kadhja Bonet's creamy soprano flutters in and out of the whistle register. 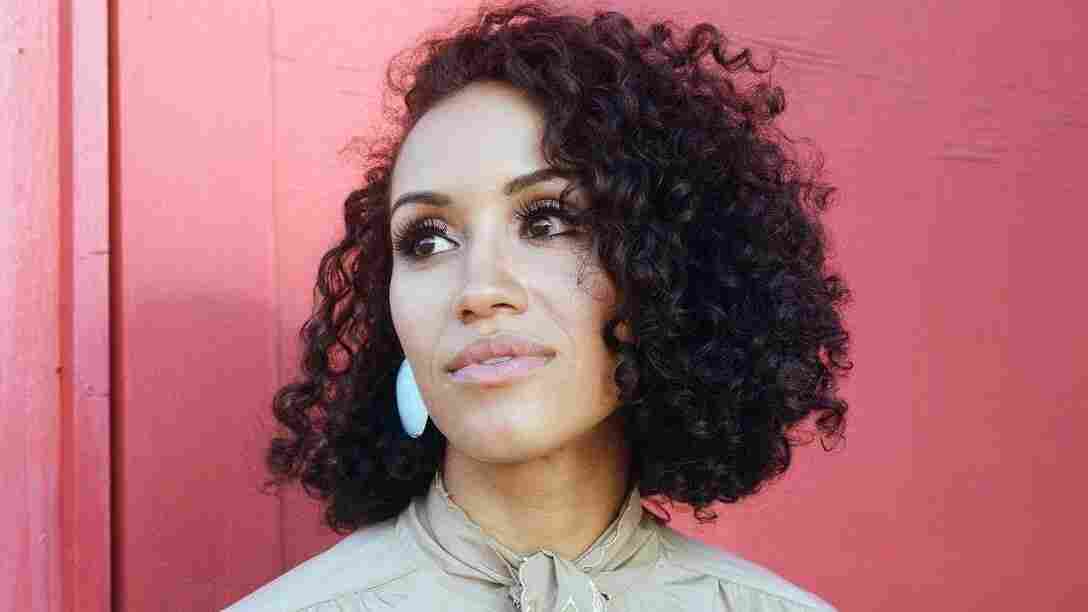 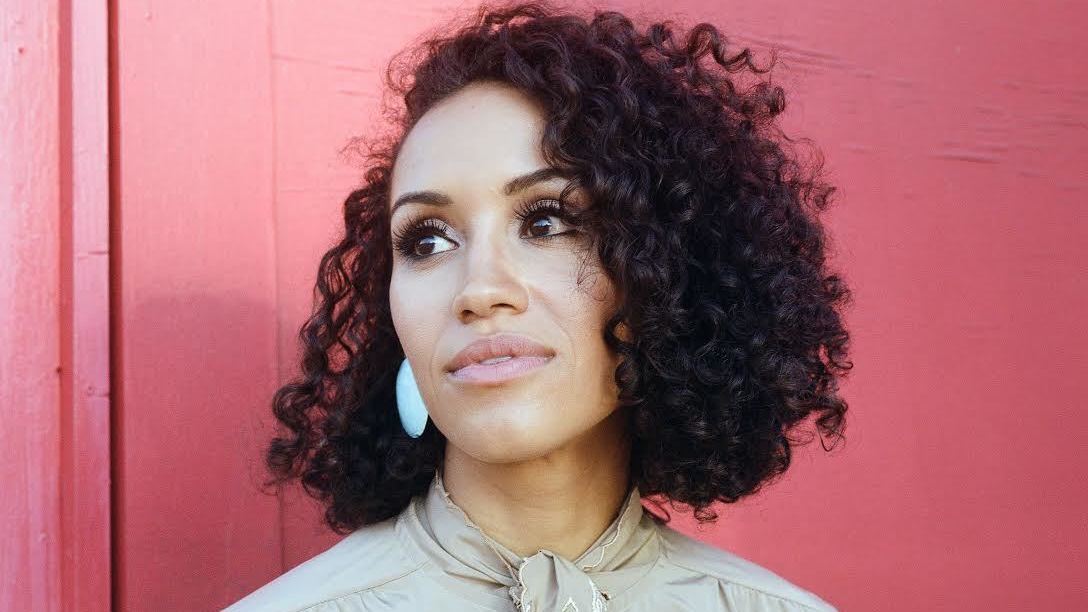 Sinziana Velicescu/Courtesy of the artist

Soulful and psychedelic, Kadhja Bonet's "Mother Maybe" is full of dazzling twists and turns that seem to happen seamlessly, like the prisms in a kaleidoscope that spin against each other in a hypnotic illusion. Retro bass pricks and funky synths form a technicolor groove while Bonet's creamy soprano flutters in and out of the whistle register with mystifying ease — one minute, she's Shirley Bassey, the next, she's Minnie Riperton. "A magic reverie / Discreet as you are," she coos, lifting into a long-lined, high-pitched sigh, "Power! Power!"

Power is a theme on her new album, Childqueen, due out June 8 on Fat Possum Records. It's the the 30-year-old Los Angeles-based singer's first new music since The Visitor, a 2015 EP that the label re-released when they signed her the following year, and which earned Bonet touring slots with Mitski and Ben Folds. Although it's more structured than many of the songs on Visitor, "Mother Maybe" is still a watercolor. Rather than lean on gimmicks or hooks, Bonet uses tantalizing jazz flows and delicately syncopated rhythms to move through the song, ebbing and flowing unhurriedly like a boat drifting upstream. Even the lyrics feel unresolved, as if she's left the answer up for interpretation, or simply allowing herself to be open to possibility. "You're the ink that leaves this pen as I write all about you / As you are," she sings, "Mother I may be / Or maybe not." 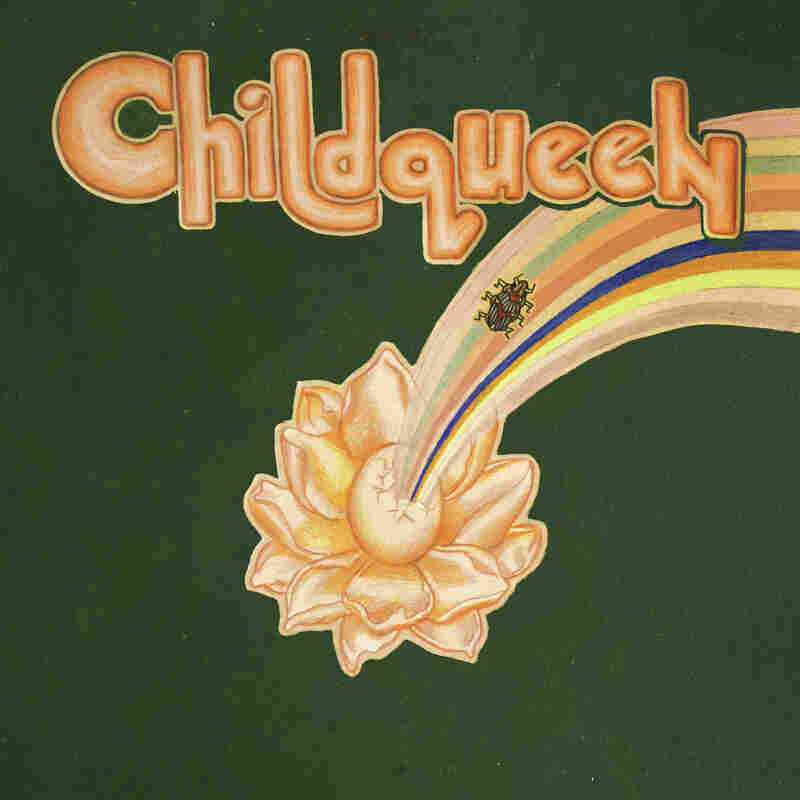 A solo artist in the most literal sense, Bonet wrote, recorded, and produced every element of Childqueen, from the string arrangements to the intricately layered harmonies to the cosmic album artwork, a series of pyramids inspired by family lineage. Although she did eventually ask a friend to play bass, she's self-conscious about album credits. "It feels strange to have my name repeating over and over again, so I said, let's just leave it off," she tells NPR.

Her timidity may stem from the fact that her songs are vivid self-portraits, private and vulnerable, that confront her insecurities in an attempt to overcome them. They often marvel at the female body as a goddess figure or spirit, and assume the second person like an out-of-body experience. Bonet struggles with depression and says writing these songs lift her up when she's feeling down. "'Mother Maybe' isn't about my mother, it's about the mother I may be," she says. "It's about a moment, a realization, in which I felt God, I felt like God... I remembered how powerful women are in this world, that we create life, and I felt strong."