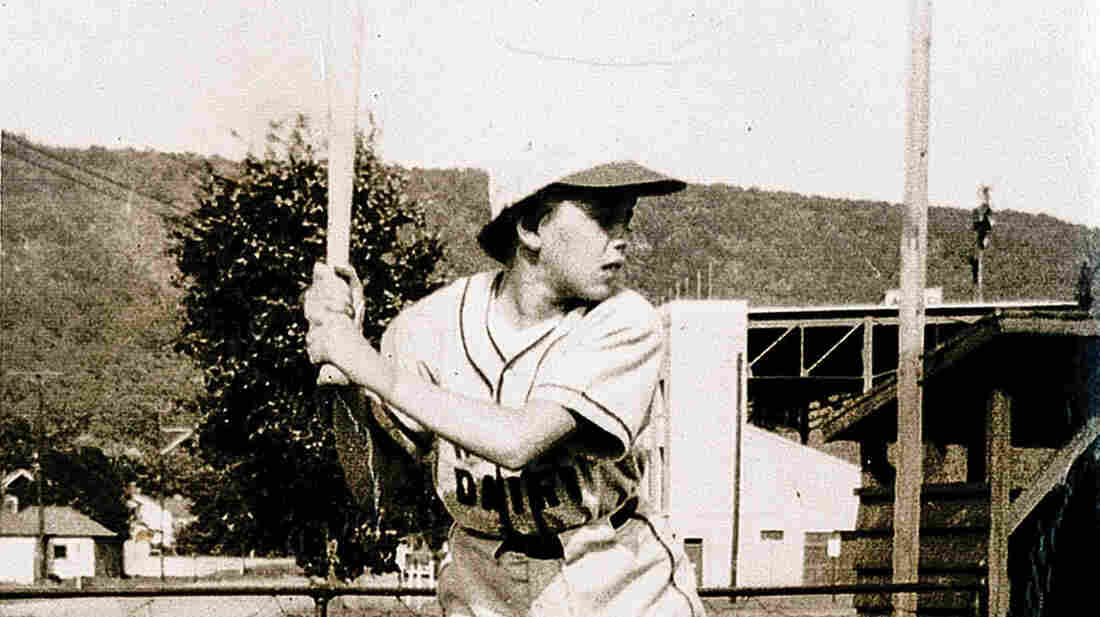 A 1950 photo of Kay (aka "Tubby") Johnston in her King's Dairy Little League team uniform hangs in a special exhibit honoring women in baseball, at the National Baseball Hall of Fame in Cooperstown, N.Y. Courtesy of Kay Johnston Massar hide caption 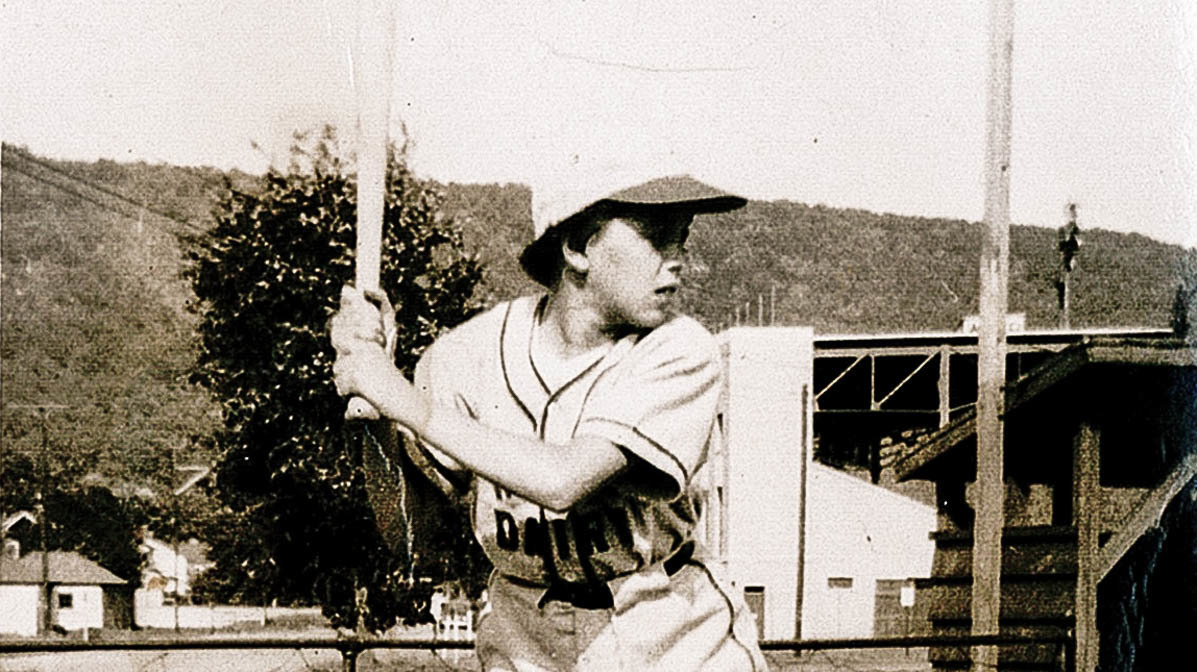 A 1950 photo of Kay (aka "Tubby") Johnston in her King's Dairy Little League team uniform hangs in a special exhibit honoring women in baseball, at the National Baseball Hall of Fame in Cooperstown, N.Y.

There's no crying in baseball. But for Kay Johnston, there's crying when you can't play.

In the spring of 1950, in upstate New York, 13-year-old Kay Johnston wanted nothing more than to play Little League baseball. But in those days, that was out of the question. Girls weren't encouraged to swing bats and throw balls.

Kay Johnston Massar, 81, sat down with her husband, Cy Massar, 84, at StoryCorps to tell him about the time she, quite literally, changed the rules of the game. 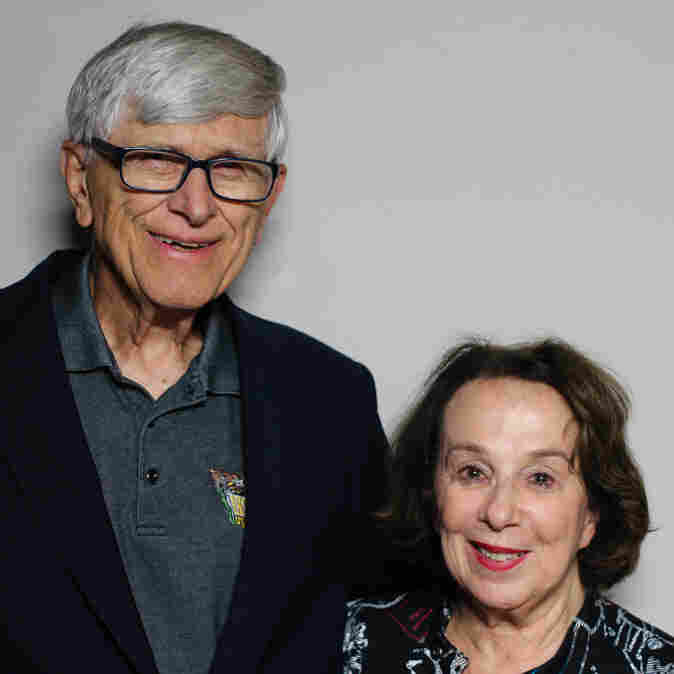 "One day, my mother was braiding my hair," Kay says. "We were sitting at the kitchen table, and my brother walked out the door with his baseball bat. He was going to practice."

Her mother's response, she says, was "Why don't you just go and try out?"

Kay ran to her brother's room, got a pair of his slacks, put on a baseball cap and signed up as Tubby Johnston.

The alias was from a character in one of her favorite childhood comics, Little Lulu.

Tubby made the team. "Were you surprised that they called you?" Cy asks.

Still, Kay was scared that her cover would be blown, and she'd get pulled off the team. So after several practices, she went to the coach — and came clean.

"His reaction was, 'You're such a good player and we're going to use you at first base.' I played the entire season. It was an absolutely thrilling time."

Kay says the kids on her own team treated her well, even after they found out their fellow King's Dairy player was a girl.

"It was the other players that would push me down or call me names, and the parents initially booed when I went out to play," recalls Kay. "They could see that I was a better player than some of their sons."

After the season ended, Kay's father went to a meeting with some Little League officials. He came home that day with disappointing news.

"He said, 'Well, no girls, under any circumstances, will be playing Little League baseball.' "

That year, Little League officials penned a new rule. "And it's known as 'The Tubby Rule,' because I was the reason why they put that rule in."

You're such a good player ... we're going to use you at first base.

Kay remembers telling her father, " 'You know, Dad, someday I'm going to play first base on the New York Yankees.' And he just gave me a big hug and he said, 'I know you will, Kit Kat.' "

"What gave you the courage to do what you did?" Cy asks.

"You know, I have to tell you, when I went out pretending to be a boy, I had no idea I was setting some sort of a record," she says. "That was the furthest thing from my mind. I just wanted to play the game. I played Little League just that one year, but I will probably love baseball until the day I die."

The Tubby Rule, which officially banned girls from Little League, was abolished in 1974 — almost 25 years after Kay played as a boy.

In February of 2010, Little League trailblazer Kay Johnston Massar scored one of life's rare honors: being an answer on Jeopardy!.
(Editors' note: Johnston was 13 at the time.)

On Sept. 27, 2006, at the age of 70, Massar very nearly made good on the prediction she shared with her father more than half a century earlier. She walked out onto the field at Yankee Stadium — the House That Ruth Built — and threw out the ceremonial first pitch. The ball bounced. But she had a blast.

She's also thrown a first pitch for the Oakland A's.

The National Baseball Hall of Fame in Cooperstown, N.Y., honors Massar in a permanent exhibit, "Diamond Dreams," celebrating the history of women in the sport.