Accessibility links
Utah's 'Free-Range' Parenting Law Protects Parents So Kids Can Roam Utah is the first state with a "free-range parenting" law — so kids can play or walk to or from the park unsupervised without the risk that their parents or guardians will be charged with neglect. 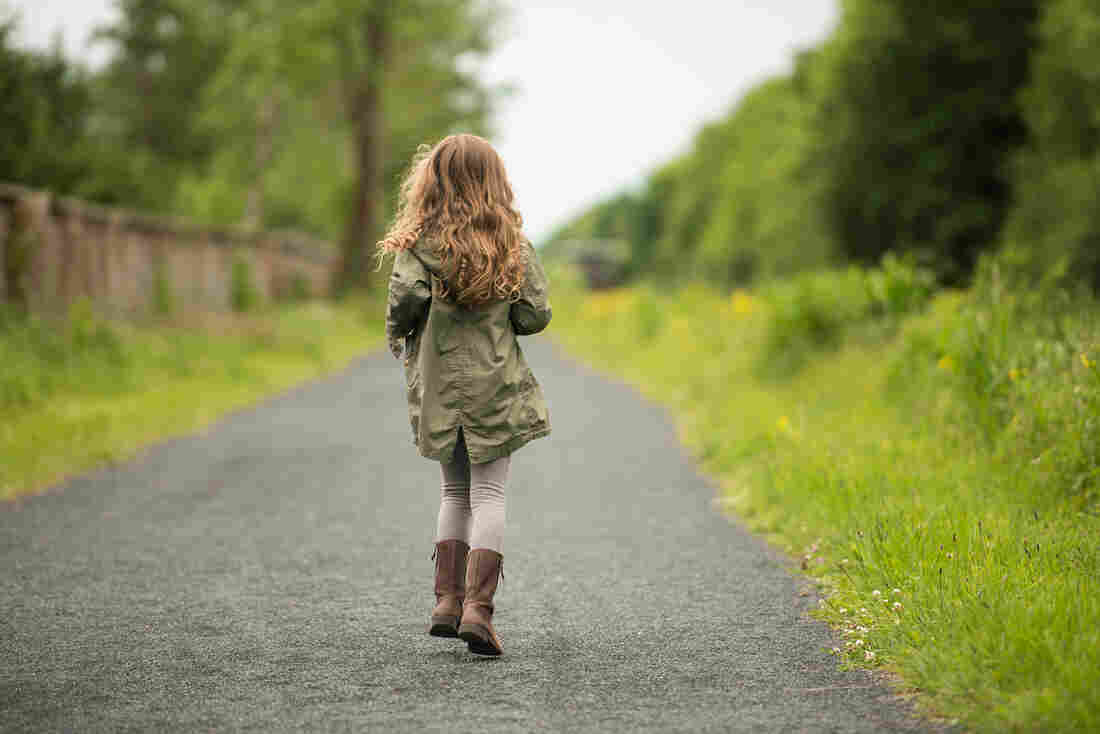 Utah is the first state with a law that protects free-range parenting, which encourages independence and self-reliance. Monika Halinowska/Getty Images hide caption 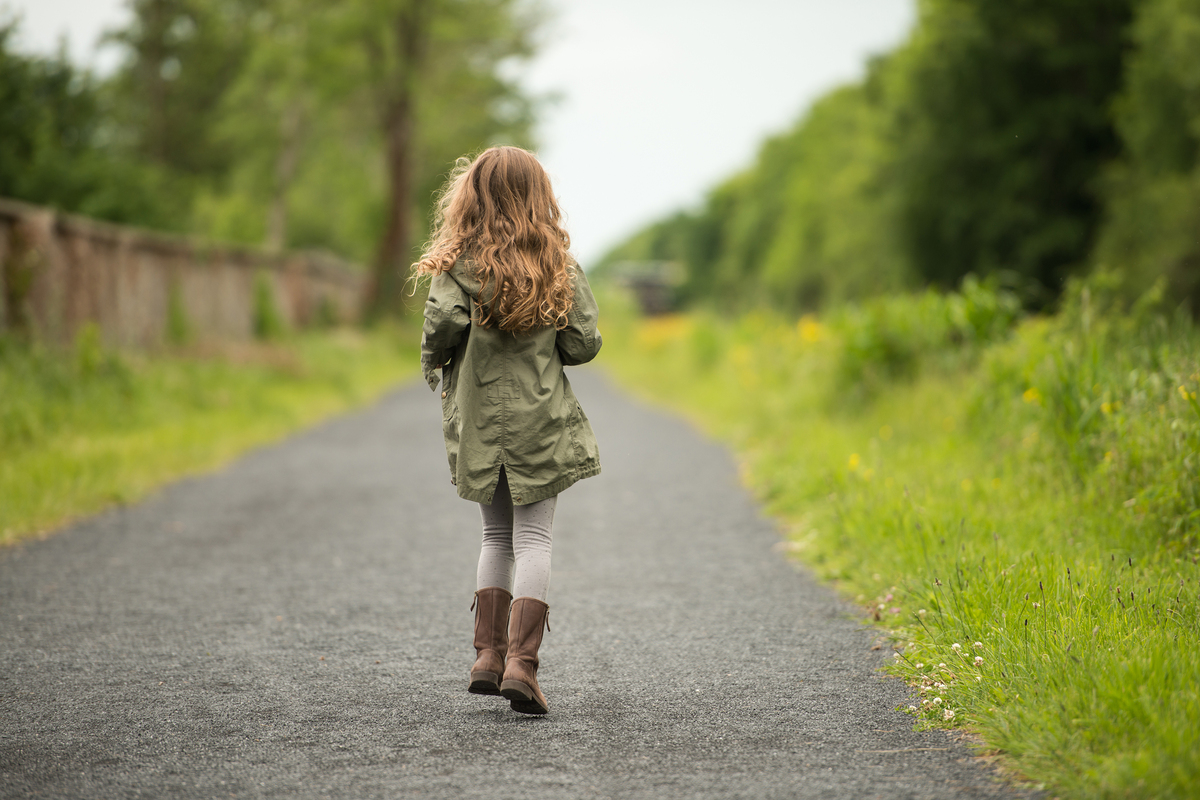 Utah is the first state with a law that protects free-range parenting, which encourages independence and self-reliance.

In 2015, two children, ages 10 and 6, were walking home alone from a park in Silver Spring, Md. They were picked up by police and held by Child Protective Services. Their parents were charged with neglect.

The parents were supporters of a so-called free-range parenting style that encourages independence and exploration for children.

Now the state of Utah has become the first in the country to protect free-range parenting. To do that, a new state law changes the definition of neglect.

"What we've done with this bill is just to define some specific things that neglect is not — like letting your kids play or walk to or from the park," says GOP state Sen. Lincoln Fillmore, the bill's sponsor and a free-range parent himself. "These kinds of things that parents want to allow their children to do so they can start building the self-reliance, the independence, the problem-solving skills that they're going to need as adults by practicing those in safe environments as children."

It's very possible that there might be an 8-year-old or a 10-year-old who have some development disabilities that is not actually mature enough to be on their own. And we wanted to make sure that we had protection in the law for those children ... It's not really up to me as a state senator or even as a parent. I mean, for my own child, that makes a difference. But we've left that discretion in there for parents and for state agencies to work together to make sure that kids are protected.

On the bill's public response

For the large part, I have been very pleased at what the response has been, you know, from my generation, and I was born in the mid-'70s. ... [F]ree-range parenting was just called parenting. We'd go exploring in the vacant lot near the house. There was a creek not too far from where we lived that we would walk across, with the rule of "be home for dinner." And then when you go back out, "be home when it gets dark." And I think that that was the pretty common way to raise kids at that time. And now I think society has just become so afraid of the volume of images that we see on social media or in traditional media that we have this sense that the world is a lot less safe than it used to be, even though the opposite is true — that a child is safer being raised today than at almost any point in recorded history.

On the potential impact on children of color

I appreciate the fact that there is still some racial tension and some racial things we need to get over in the country, but the law really ought to be colorblind. And I look forward to having this help people be exposed to all kinds of different people and different parenting styles so that we can overcome some of those differences.

On his own parenting philosophy