Accessibility links
Sabrina Claudio's 'Don't Let Me Down' Is A Rum Shot Of Passion The Miami-hailing talent is shaping up to be one of R&B's new leaders. Claudio enlists Khalid for the new tropical track that goes down like a shot of coconut rum. 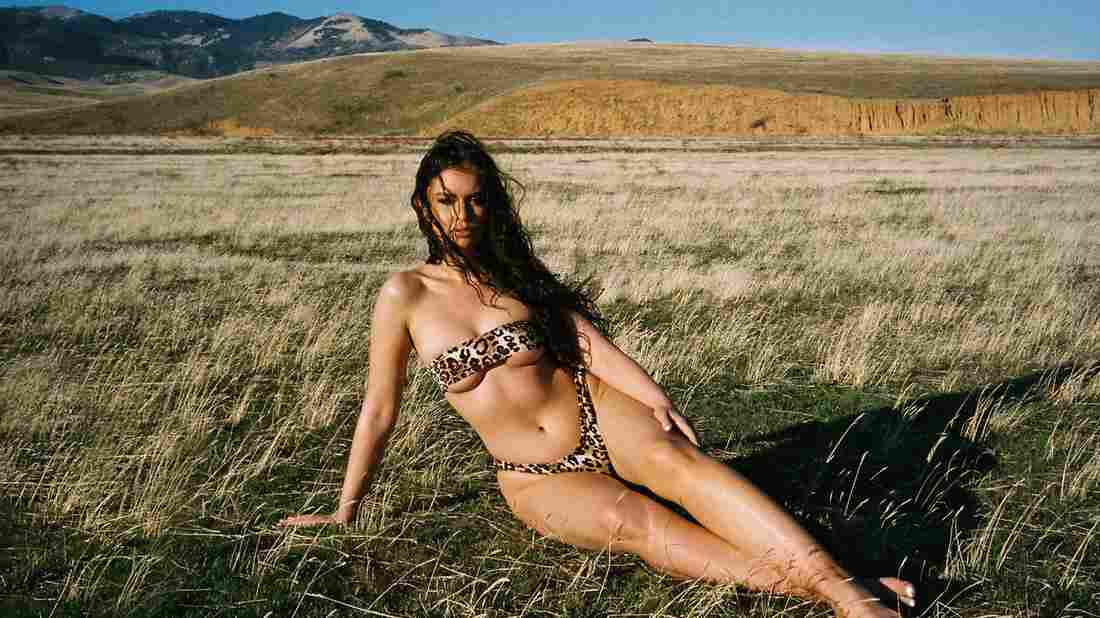 Sabrina Claudio on the cover of her new single, "Don't Let Me Down." Fouad/Courtesy of the artist hide caption

toggle caption
Fouad/Courtesy of the artist 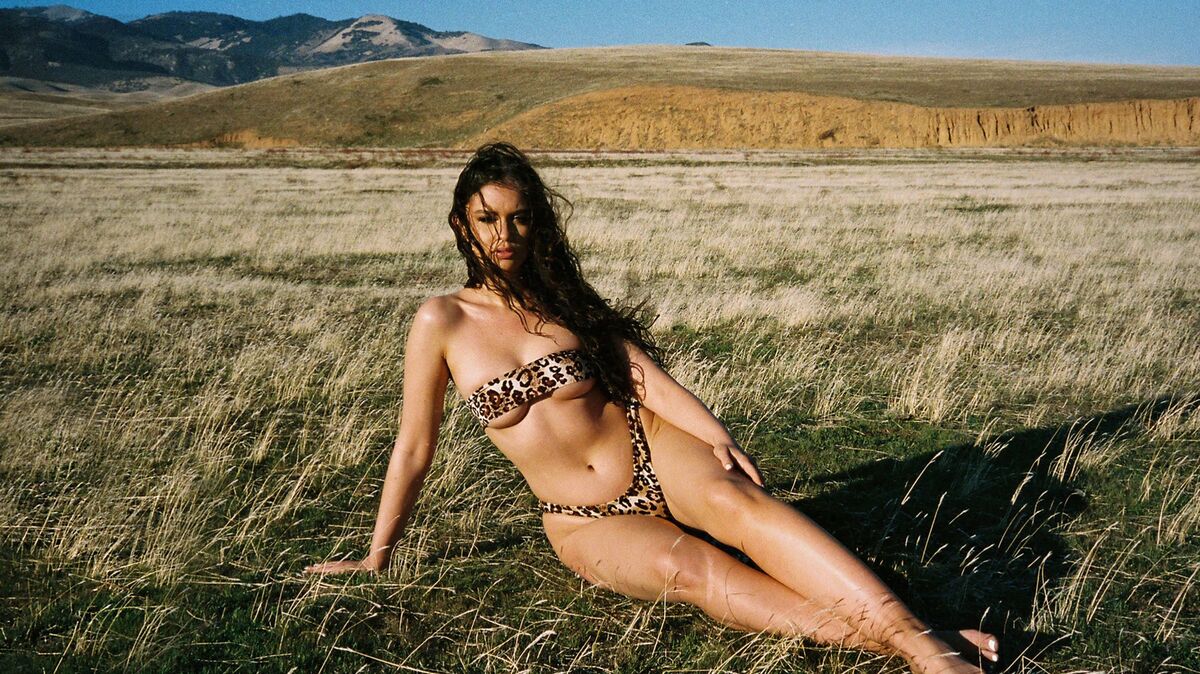 Sabrina Claudio on the cover of her new single, "Don't Let Me Down."

Sabrina Claudio is coyly shaping up to be one of R&B's newest leaders. The rising talent who released two impressive projects in 2017, About Time and Confidently Lost, and is back to build upon her short but consistent discography.

The Miami-born singer's latest single featuring Khalid, "Don't Let Me Down," is woven with the same satin-soft threading as her previous music, but this time, her lyrics take command of her love and her Cuban and Puerto Rican background trickles through the beat. Claudio's willowy vocals skip over muffled steel drums and lend themselves to a Afro-Cuban salsa.

"Do you feel me here? Giving you love / Do you see me here? Opening up / No one's ever gotten to this point / Where we go from here is all your choice," Claudio sings in a falsetto whisper before the beat drop.

This is the second single Claudio has released this week, following the achingly slow, dark and stormy slant of "All To You." "Don't Let Me Down," on the other hand, goes down like a coconut rum shot in between trips to the dance floor. There's a lingering innocence in the otherwise earnestly sensual delivery on both "Don't Let Me Down" and "All To You." Claudio's hazy-eyed hooks are rooted in self-assurance, control and self-love.

"There's such a stigma against females and them speaking their mind and them being confident and stubborn that it's almost like it becomes a fear that we don't want anybody to think of us in a specific way," the singer told NPR Music in 2017.

Though her execution is soft and feathery, it's clear that the 21-year-old is staunch about defining her own sex appeal.