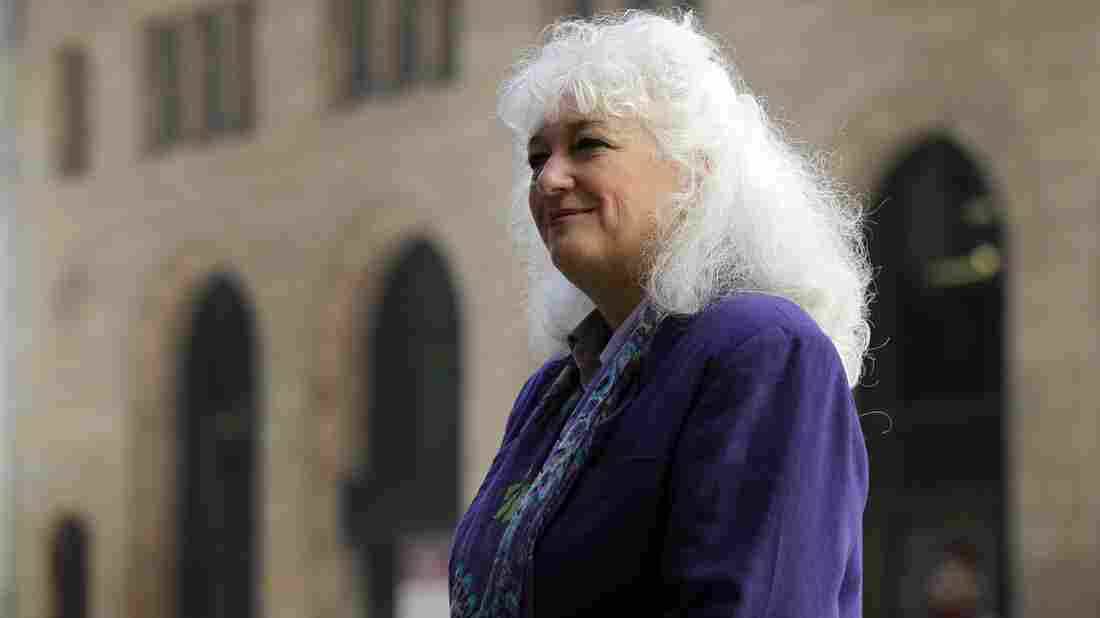 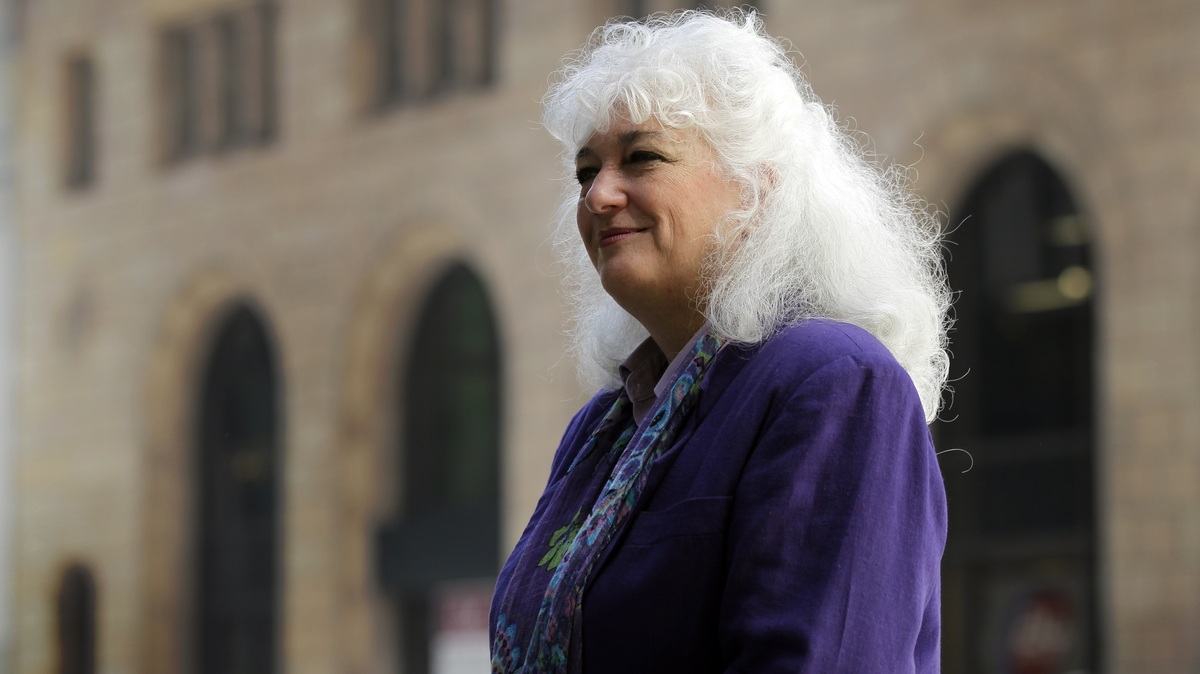 In a memo sent to immigration judges at the end of March, the Department of Justice announced that it would impose quotas that aim to address a backlog of nearly 700,000 unresolved immigration cases.

Unlike other courts, immigration judges report to the attorney general, and Jeff Sessions wants each judge to clear 700 cases per year — starting in October — to tackle the backlog.

Dana Leigh Marks, spokeswoman and president emeritus of the National Association of Immigration Judges, says the quota is complicated by the unclear definition of what constitutes a completed case.

Another complicating factor is that judges' performance evaluations would be tied directly to meeting the quota, and Marks says this might eventually lead to more appeals.

On how Marks believes a quota would affect the judicial process

I have a duty to afford every individual who comes before me due process, so I have to give that individual the amount of time they need in order to complete the case which is before me. What this quota is going to mean is that when I deny a continuance or I say that one more witness is duplicative and not necessary, the people before me are going to ask, "Is Judge Marks making a decision based on her legal judgment, or is she concerned about trying to improve her own personal performance rating?" When those kinds of concerns are raised, then appeals abound. And that is going to cripple our already-overburdened immigration court system.

On what she suggests would help clear the case backlog

The solution is simple: It's two steps. We need more resources, and we need them now. And we also need structural reform. Congress has recently taken a very important step to address the inadequacy of resources, by, just in the last budget cycle, providing money for 100 more immigration judges. That's the first step. But the necessary second step is to take the immigration courts out of the Department of Justice, where they're currently placed. And the reason for that is the mission of an independent and neutral court is incompatible with the role of a law enforcement agency. ...

The issue has been studied. The concept of an independent immigration court has been endorsed by the American Bar Association, by the Federal Bar Association, by numerous other legal scholars and individuals who are knowledgeable with the system. And we believe that Congress could act on this very quickly — and that they should. Because if they don't, we're going to continue to have these kinds of conflicts and threats to judicial independence and due process.

This story as heard on All Things Considered was produced and edited by Kat Lonsdorf and Emily Kopp.