Accessibility links
Logan Richardson's 'Blues People' Invokes The Past, Reaches Forward The saxophonist enlists rhythm aces mostly from around his Kansas City hometown for a restless and earthy soundtrack to black life. 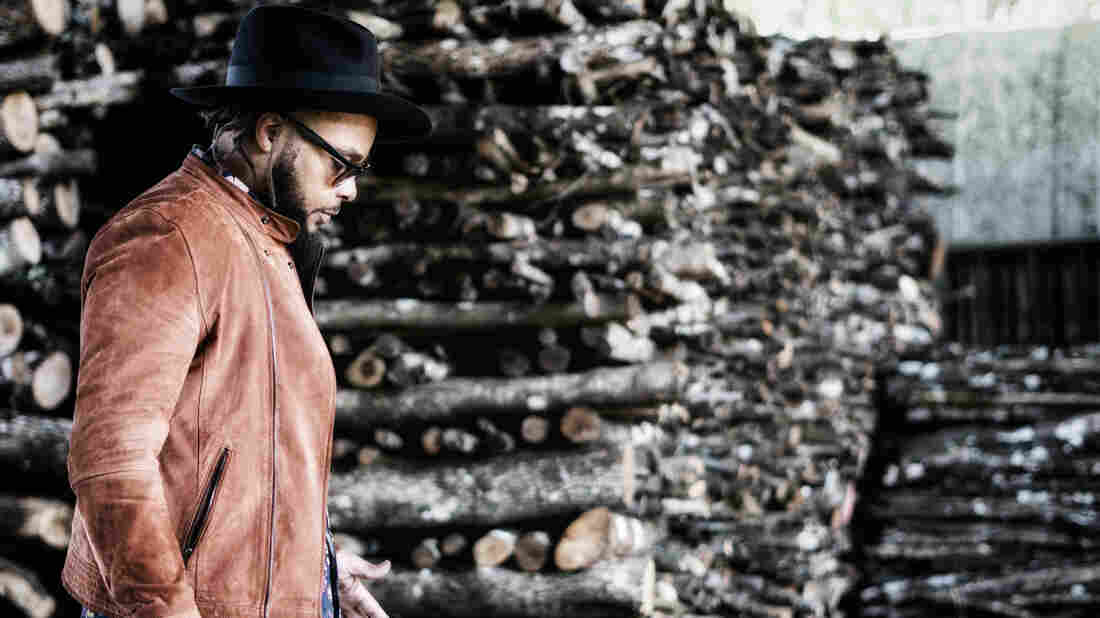 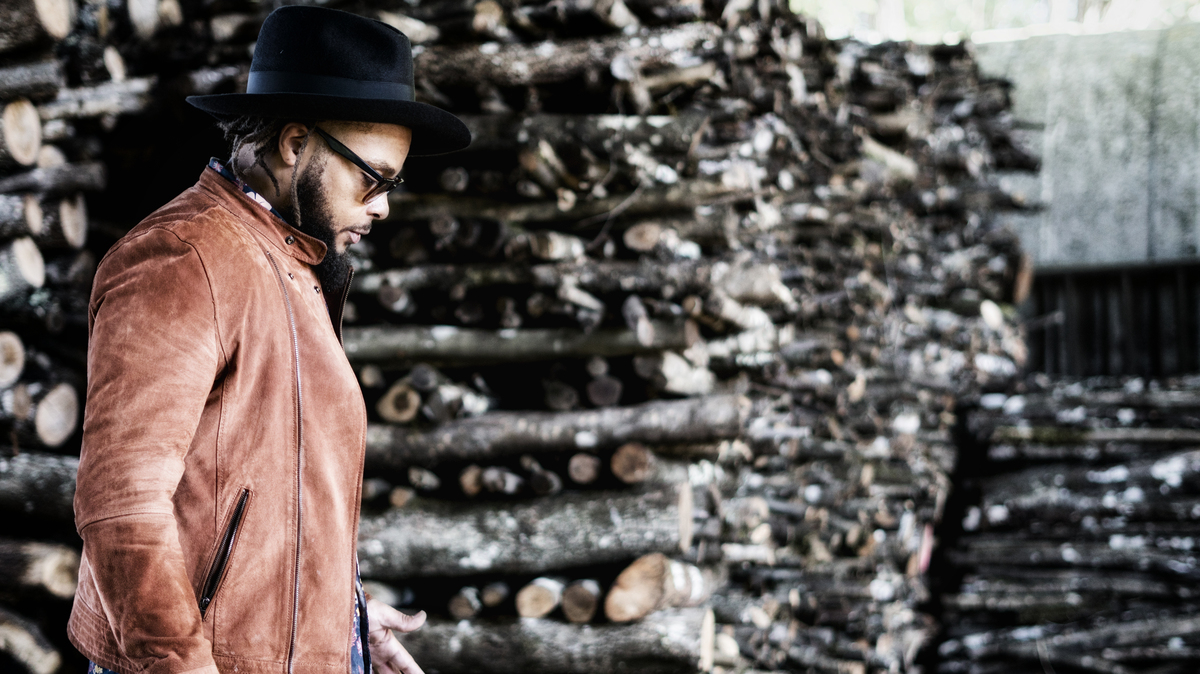 Caterina di Perri/Courtesy of the artist

"The emergence of classic blues and the popularization of jazz occurred around the same time," observes Amiri Baraka in his landmark Blues People: Negro Music in White America. Published in 1963, at the height of the Civil Rights Movement, it's a book that set out to trace a responsive soundtrack to black life in the New World, from the African drums of Congo Square to the cacophonous yawp of Ornette Coleman's Free Jazz.

Logan Richardson, a saxophonist born and raised in the blues mecca of Kansas City, Mo., had to be thinking about Baraka's argument when he named his new album Blues People. On the album's title track, an invocation spiked with distorted guitars, Richardson quotes an analogous line by the soul singer Donny Hathaway: "I like to do blues as a reflection on a period, past and present, in black people's lives." That might make it seem as if Blues People, the album, prioritizes theory over practice. In fact, something like the inverse is true.

At 37, Richardson has had a full arc of experience as a jazz musician — conservatory training, mentorship from the elders, influence within a peer group — but he can give the impression of someone straining against constrictions of style. This feeling was already percolating on his previous album, SHIFT, a state-of-the-art jazz dispatch featuring a pair of marquee sidemen, guitarist Pat Metheny and pianist Jason Moran. 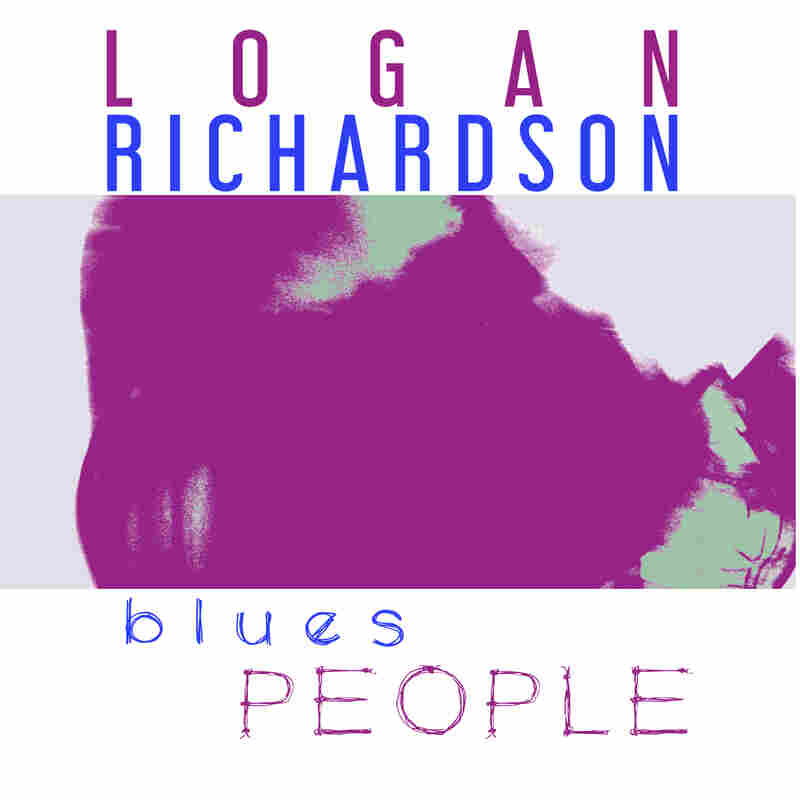 On Blues People, his fourth album, Richardson expresses his restlessness in earthier terms. Rather than famous jazz musicians, he enlisted rhythm aces mostly from around Kansas City: Justus West on guitar, DeAndre Manning on bass, Ryan Lee on drums. (An additional guitarist, Igor Osypov, is a Ukrainian national living in Berlin.) Their rapport is tough and direct, more conducive to a snarling riff than to any flight of improvisational fancy. And while the blues are a focal point, there's an implicit critique of "authenticity" in this music; on an interlude called "Country Boy," listen for how a bottleneck guitar part acquires a digital stutter, like an EDM single.

By design, too, Richardson's alto saxophone often functions more like a lead vocalist than as a virtuoso solo instrument. He's a good conduit for soaring, plaintive melody, notably on a track like "Hidden Figures" or "Anthem (To Human Justice)." And however the band surges or thrashes around him, there's a feeling of urgent communion in this music. (It's a communion that honestly doesn't need exposition, which is one reason West's vocals on "Black Brown and Yellow" strike a rare false note here.)

In that passage from Blues People about the linked trajectories of jazz and blues, Baraka, writing then under his given name, LeRoi Jones, goes on to suggest that "jazz is easily the most cosmopolitan of any Negro music, able to utilize almost any foreign influence within its broader spectrum." Richardson may not have set out to illustrate that point with this album, but the music carries the argument nonetheless.