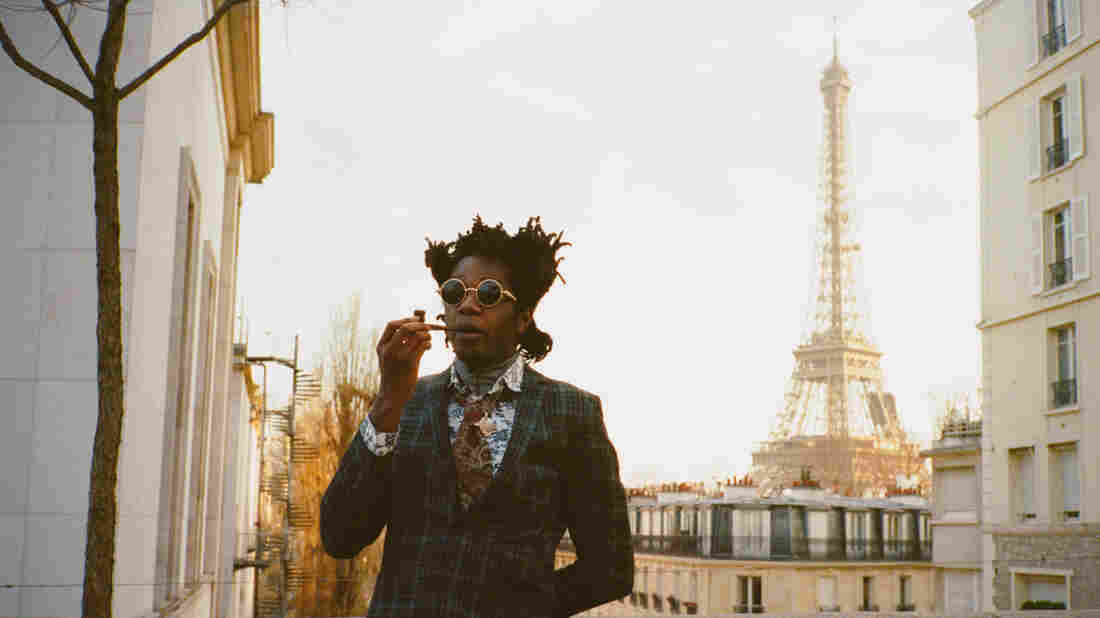 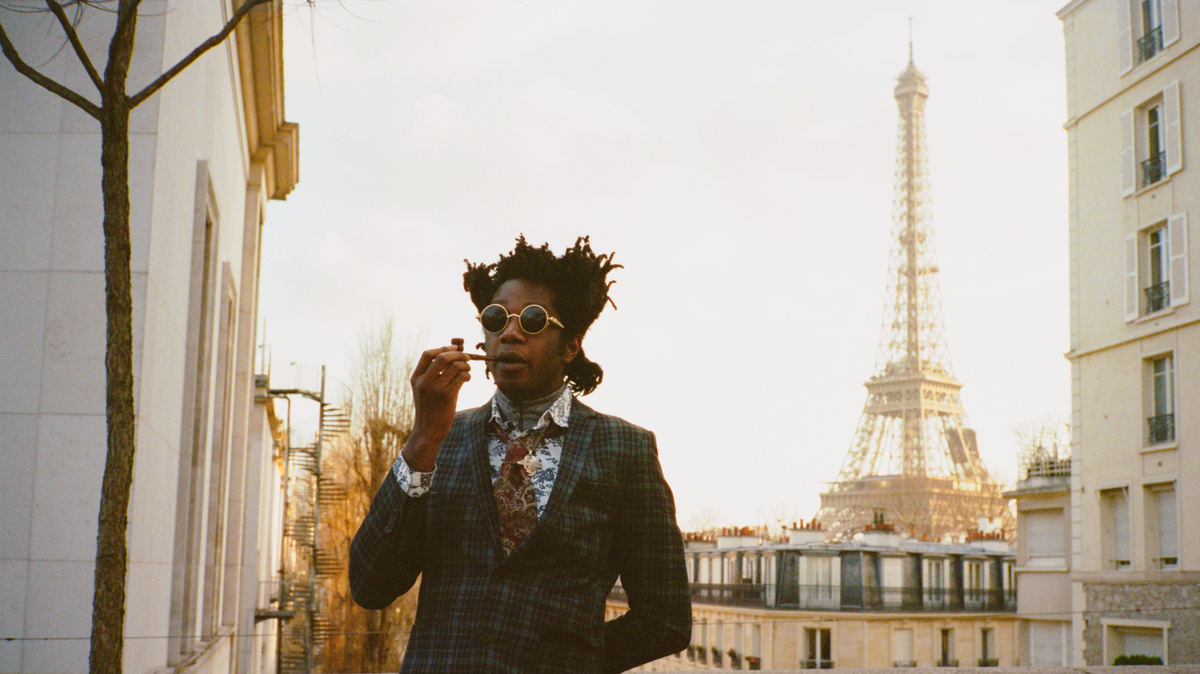 Diane Sagnier/Courtesy of the artist

London singer-songwriter Lookman Adekunle Salami doesn't sing so much as ramble adventurously through treatises on the thorniest corners of human nature, from mental illness to the radicalism that leads to (and results from) terrorism, all the way back around to more mundane chronicles of everyday life. He loves to fill the air with words, but those words come freighted with big ideas and bold ambitions — and, at times, welcome jolts of noise.

On L.A. Salami's second album, The City of Bootmakers, his ideas have never been more grandiose, as the song titles announce upfront. "Terrorism (The ISIS Crisis)" tackles its subject point-blank, with a jaggedly blurted chorus to hammer home the intensity. "England Is Unwell" diagnoses and dissects the ills of his home country, while "Science + Buddhism = A Reality You Can Know" comes closer than you'd think to living up to the loftiness of its title.

It's hard to pin down a genre with L.A. Salami's music: "Folk" is the closest descriptor handy, but that doesn't account for how thematically far-reaching it is, nor does it account for the notes of grimy aggression. Instead, Salami is best defined by his desire to take huge swings: to make messes, dip down side roads and grapple, eyes wide open, with the biggest picture possible.