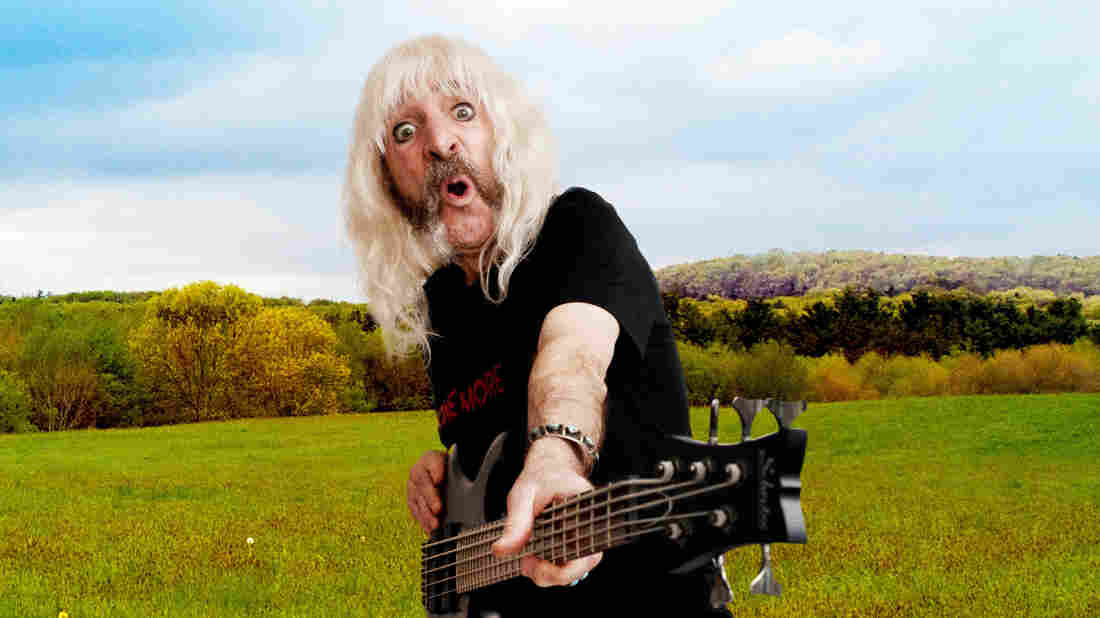 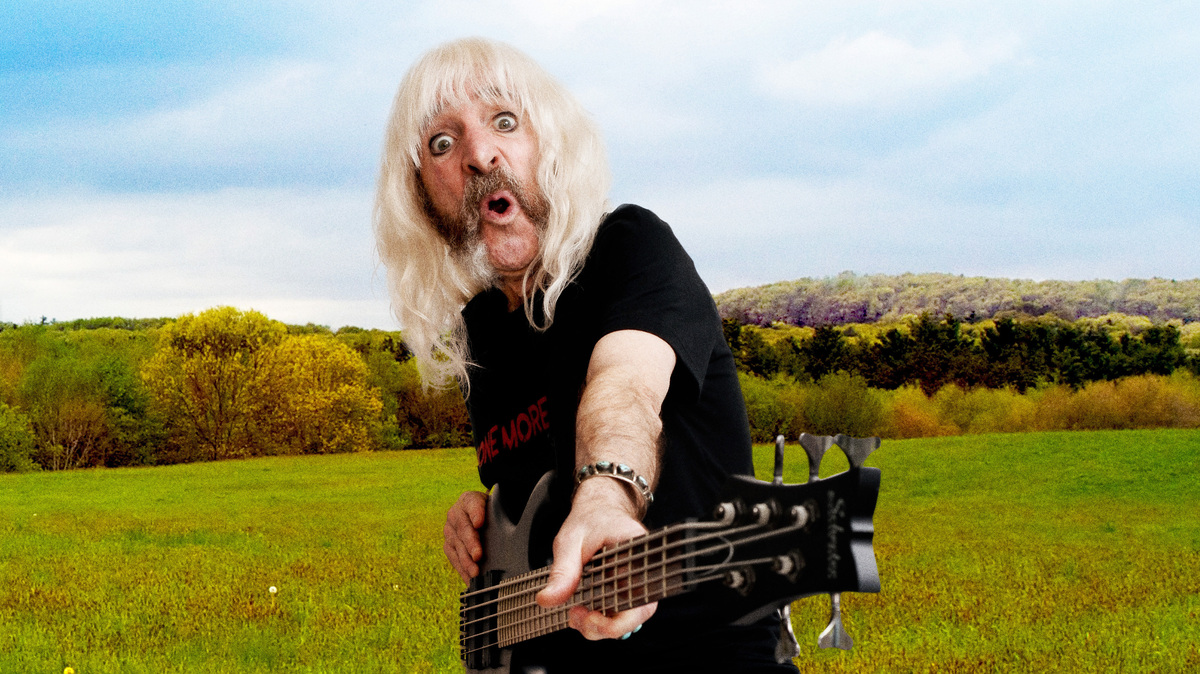 If you believe the press release — and in these credulous times, why wouldn't you? — semi-famous British rock dinosaur Derek Smalls, known for holding down the low end in Spinal Tap, has chosen his 75th birthday to release his first ever solo album, Smalls Change (Meditations Upon Ageing). Claiming it as "halfway between 'rage against the dying of the light' and trying to find the light," Smalls begins with the orchestral "Openture" by proclaiming with terse insight: "Age...is just a number. Number...is...just a word. And word...is just a thing."

The truth, of course, is that comedian/actor Harry Shearer has happily donned the now incredibly grizzled hair and mustache of Smalls once again. Smalls Change is at once an extension of the now honestly storied tale of the ultimate fake band and an amusing indulgence in its own right, recognizing that time waits for no man, even double bass wielders. 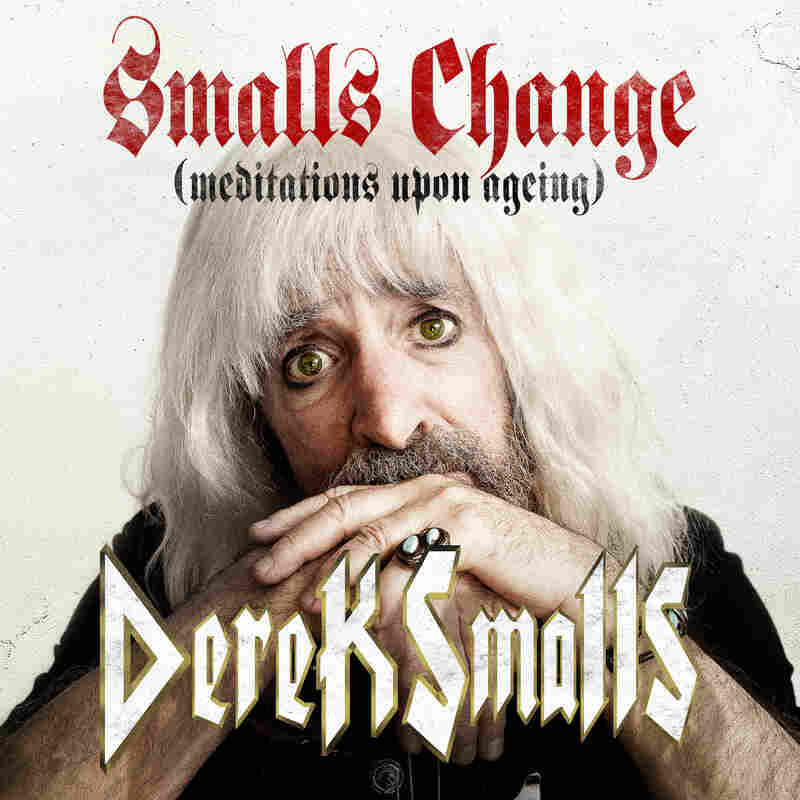 Smalls Change feels much like the Spinal Tap reunion album from 1992, Break Like The Wind — if the original This is Spinal Tap soundtrack remains a peerless, note-perfect parody of musical moronicism (much like the film itself), both Break and Smalls Change are amusing additions to the canon with their own twists to share. But even more so than Break Like The Wind, Smalls Change is almost the solo-Beatles-equivalent to Ringo Starr's Ringo!, with a seemingly endless list of guest stars, including Donald Fagen, Rick Wakeman, Paul Shaffer, Richard Thompson, David Crosby, Taylor Hawkins of the Foo Fighters, Chad Smith of the Red Hot Chili Peppers, and that's not even half of it.

The inspiration for a full-on reflection on aging and mortality is heavy in the musical air these days — think David Bowie and Leonard Cohen's remarkable last albums — so Shearer looking for the humor in it all is aptly timed. Smalls' take is less philosophical and more practical, resulting in songs like "MRI" — featuring sounds from such a procedure — "Hell Toupee" and "Memo to Willie," described in character by Smalls as "an urgent missive to the Honorable Member."

Meanwhile, with Shearer bringing his appropriately gnarled singing voice to bear as Smalls, the album perfects what one would expect from such a character, still chasing the hoary headbanging dream decades later, whether it's tales from the road like "It Don't Get Old" or a complaint about technology with "Butt Call," with appropriate phone noises. Mixed in with it all are various fully-in-character attempts at orchestrated profundity, such as the title track, reflecting on past times with bandmates David St. Hubbins and Nigel Tufnel, and "Faith No More," not so much about that band as his former cricket-bat-wielding manager Ian Faith.

Smalls Change, ultimately, is a triumph of meta as much as metal. As Spinal Tap and the hard rock world that spawned it recedes further into the distance, and song titles like "She Put the Bitch in Obituary" read even more like truly terrible jokes, it's clear we're near the end of an era. Shearer's amusing look back at a time "When Men Did Rock" (to quote his concluding song) is a fitting postscript.