Accessibility links
Chris Crofton Hunts For Heartbroken Patterns In Newfound Sobriety Crofton crystallizes the duality of heartache, knowing life marches cruelly on despite personal setbacks, but wants to simmer in the pain just a little longer. 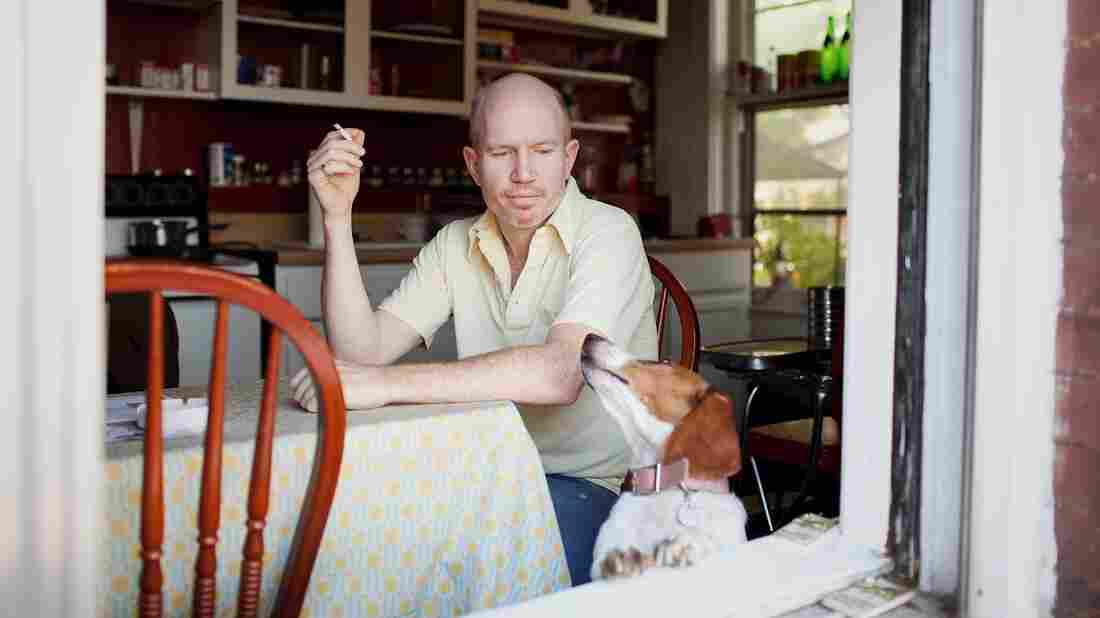 Chris Crofton's Hello It's Me comes out June 22. Dustin Lane/Courtesy of the artist hide caption 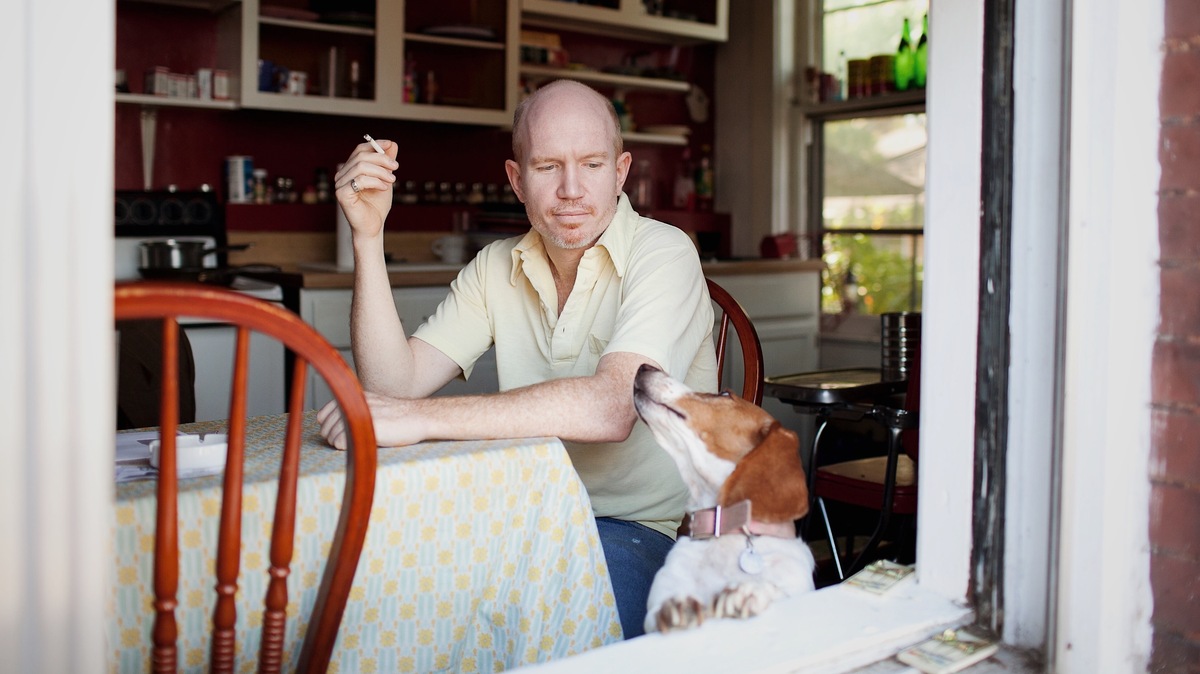 Chris Crofton's Hello It's Me comes out June 22.

Dustin Lane/Courtesy of the artist

Rock and roll legend is so steeped in the glittering soup of substance and next-day bedtimes, it's easy to assume when the bottle runs empty, the searing hot pains of a hangover signal a bummer: the party is over. For a long time, Chris Crofton lived that stereotype, guzzling down in order to write as well as perform. Then, in 2014, he took a sharp turn away from the AC/DC-inspired tunes and hard liquor previously propelling his art to write a country-tinged folk record, Hello It's Me, now finally seeing release — fully sober. In the wake of a tough breakup he kept clear of the booze — a life change that happened during said relationship — and laid heartbreaking words to John Denver-esque melodies for a solid ten tracks, among them rootsy existentialist banger "UFO Hunters," which features My Morning Jacket's Jim James.

Clear-headed, Crofton crystallizes the duality of heartache, knowing life marches cruelly on despite personal setbacks, but wants to simmer in the pain just a little longer. UFO hunters — just like those who sit in the silent of aftermath of losing something precious — scan stars, desperate to glimpse a promising, borderline delusional pattern. A robust guitar riff — reminiscent of the same one that opens Guided by Voices' "Hope On Hope" — gently bleeds into sailing sounds of isolation, Crofton crooning, "They're searching the sky / I'm staring at my phone." The simple structure and cutting prose summons feelings of loneliness, sitting solo and depleted, brain still sputtering morose theories.

The video treatment for "UFO Hunters" offers the same: Crofton is plunked on a cushy leather chair with an American flag in the backdrop while a tinny fan whirs and he strums. "UFO hunters and me / We got the same disease," his voice sails, cowboy boots tapping then venturing out across a crunchy blanket of fallen leaves; the raw emptiness rings all the more sincere when it isn't softened with a whiskey antidote.

"I used to think that I could change the world with dirty rock songs," Crofton says in a press release about the record. "But I feel like, really, love songs, if they're genuine, hold more importance... Those songs remind me that what is at the bottom of everything is love and sincere relationships."

The fact that simple strums bloom into a fully-formed opus — fleshed out with ivory plinks, rumbling drums and sizzling electric guitar — suggests hope. Crofton once found himself a walking self-described "stereotype," numbed with rock-and-roll cliches, and pulled himself out anew. He can definitely do it again.

Hello It's Me comes out June 22 via Arrowhawk Records (Bandcamp).