Accessibility links
Cut Chemist's 'Die Cut' Asks You To Listen Closely Listening to Cut Chemist's latest album is like looking under a microscope at a drop of ocean water. The longer you examine, the more life you find. 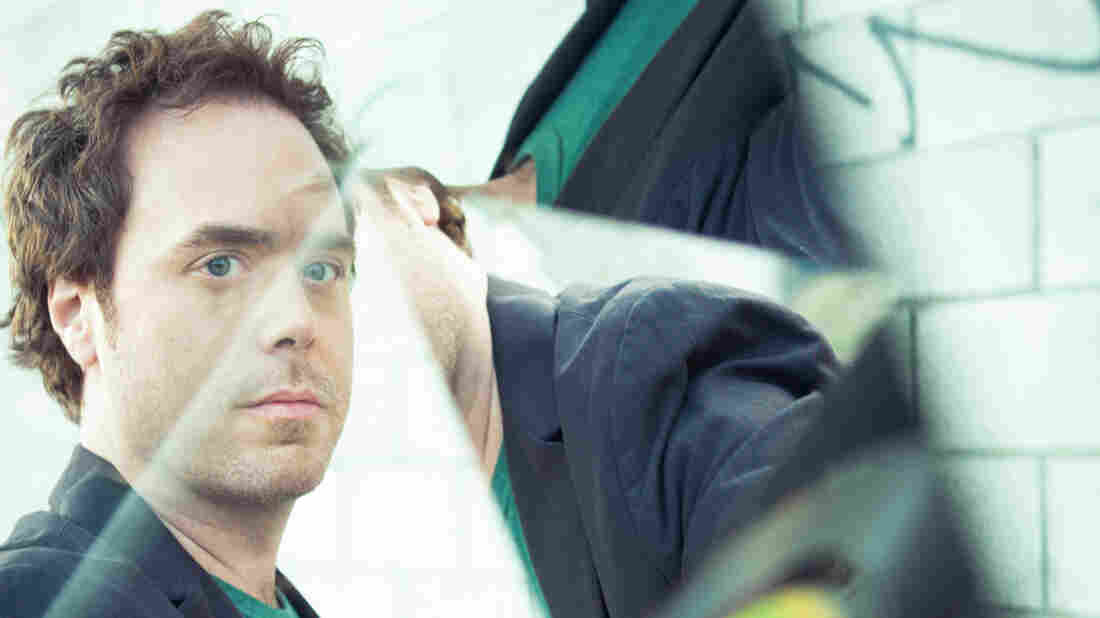 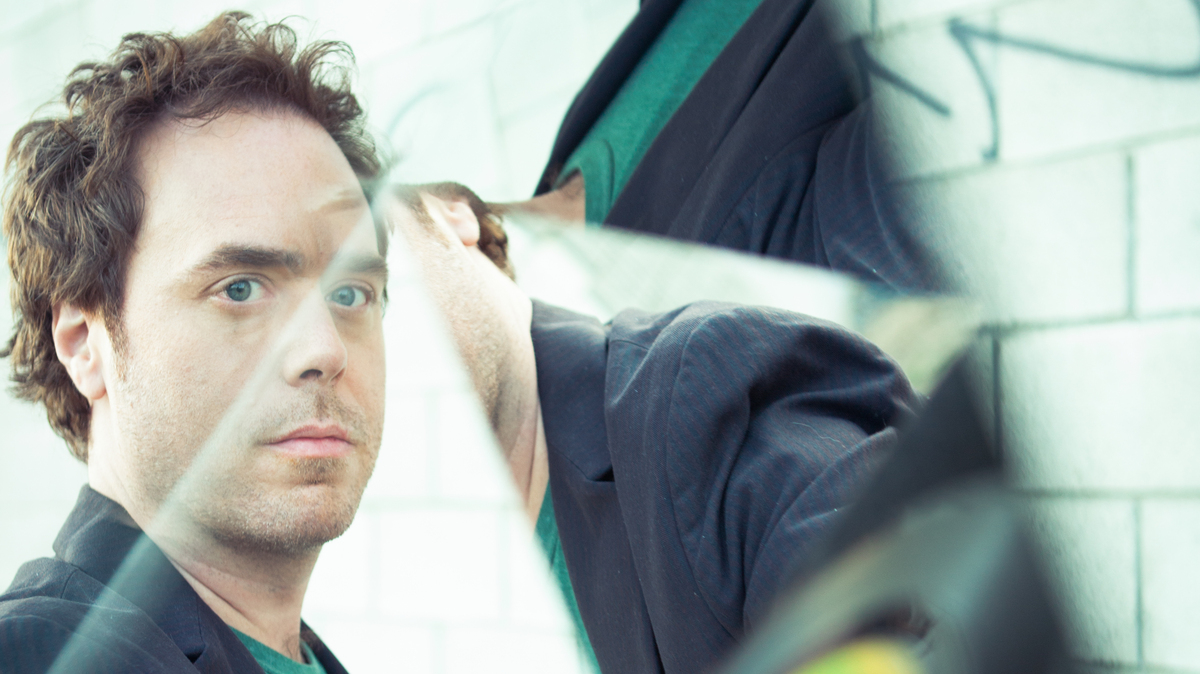 Joseph Armario/Courtesy of the artist

For over 25 years, Los Angeles' Lucas MacFadden, better known as Cut Chemist, has carved out a reputation as a gifted DJ, influential tastemaker and adventurous explorer of musical styles from around the world. His latest album, Die Cut, out now, puts some of those influences into his spin cycle. The album gives nod to everything from new wave synth rock to ethereal pop to the twang of country.

When Cut Chemist first emerged out of L.A.'s hip-hop underground, he was already a sampling savant and purveyor of pastiche. Through his music one can trace a lineage back to the musique concrète composers of post-war Europe who experimented with tape loops and synthesized sound up through the pioneering rap remixers of the 1980s like Coldcut and Double Dee & Steinski. The creative philosophy uniting these generations was simple: all sounds in the world exist to be atomized, amalgamated and alchemized.

This cut-and-paste pedigree continues to be at the heart of Cut Chemist's craft, though he's gotten far more sophisticated at hiding the seams. On Die Cut, he's still working with samples, but he's also collaborating with musicians, rappers and singers to explore an expansive range of sonic textures and moods.

He invites avant-garde drummer Deantoni Parks to join him in a raucous, polyrhythmic pairing on the record's title track, "Die Cut (Theme)." No less striking is hearing one of Cut's favorite emcee partners, Hymnal, warbling over electrified steel guitar on "Plain Jane." Cut Chemist also layers a dense burble of beats under indie-pop singer Laura Darlington's melancholic vocals on "Home Away From Home."

In this NPR premiere, the visual for "Home Away From Home" is just as much of a glorious sensory overload. The camera scales sprawling mountaintops and sees life from the perspective of one of the world's smallest creatures.

The album isn't meant to work at middle distance. This isn't background music. It's an album that rewards close attention, just to pick up on all of the minute details that Cut Chemist works into every given moment.

There's a dynamic momentum that sweeps through Die Cut, where small, rhythmic patterns, instruments and sound effects burst into frame, exiting just as quickly. It's a mercurial, at times turbulent experience, but like staring at ocean droplets under a microscope, the deeper you go, the more you find teeming with life.