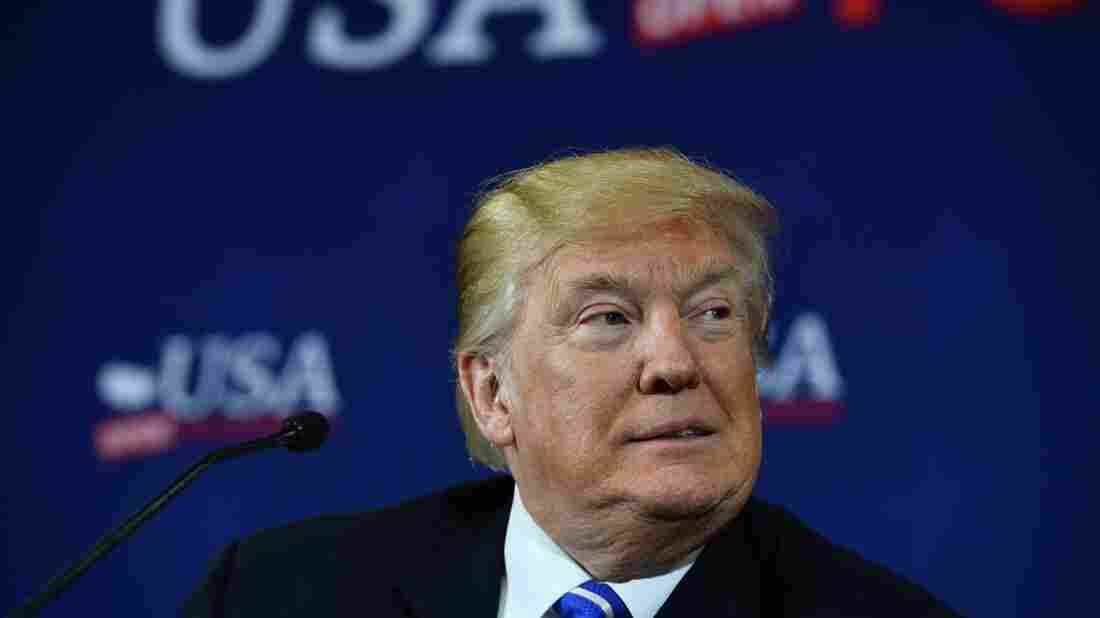 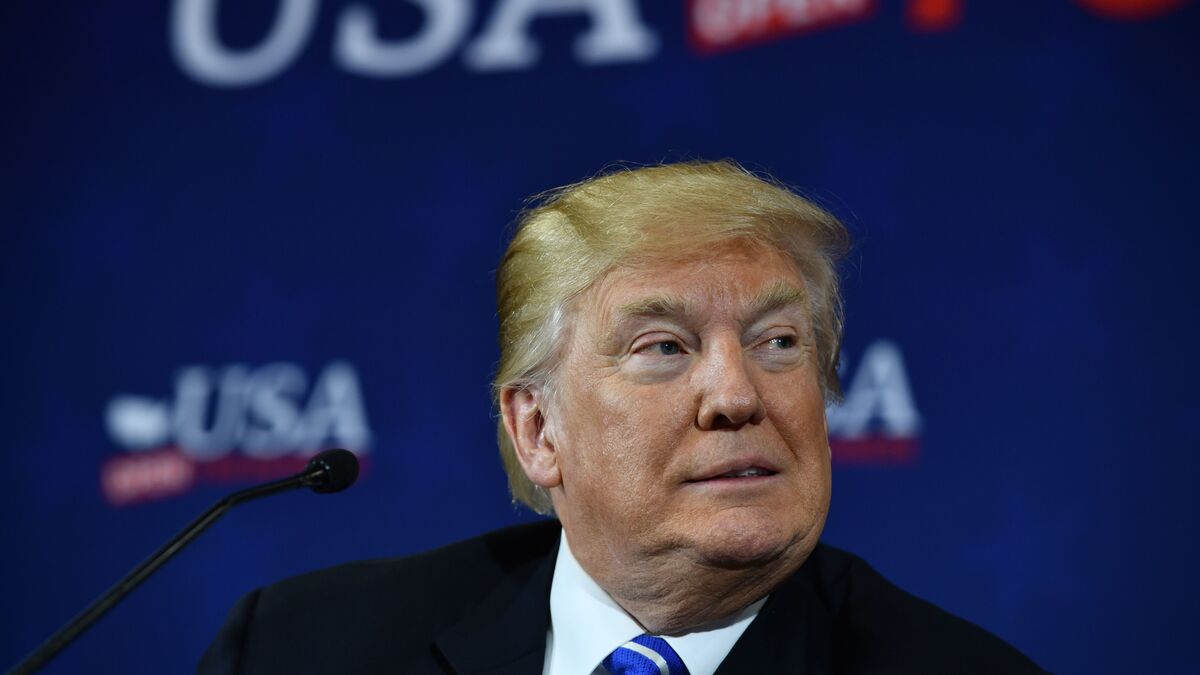 At an event in West Virginia on Thursday, President Trump said "millions and millions" of people vote illegally.

At an event billed as a roundtable discussion about taxes in West Virginia, President Trump went off script Thursday afternoon, and notably repeated a claim about voter fraud that has repeatedly been proven false.

"In many places, like California, the same person votes many times — you've probably heard about that," Trump said. "They always like to say 'oh that's a conspiracy theory' — not a conspiracy theory folks. Millions and millions of people."

The remarks came as Trump continued his recent focus on immigration, railing against what he sees as porous security on the U.S. southern border. He said Democrats are lax on immigration policies related to sanctuary cities and family-based "chain" migration, as he calls it, because "they think they're going to vote Democrat."

It became clear Trump was improvising when a few minutes later he literally tossed his "boring" prepared remarks in the air to applause, and began the discussion on taxes.

NOT GONNA BE BORING!

It's not the first time Trump has claimed widespread fraud in California, or nationally. Just a few weeks after the 2016 election, Trump tweeted that there was "serious voter fraud in Virginia, New Hampshire and California," but his campaign declined to provide further evidence.

Serious voter fraud in Virginia, New Hampshire and California - so why isn't the media reporting on this? Serious bias - big problem!

The political fact-checking site Politifact gave the claim that there was "serious voter fraud" in California a "Pants On Fire" rating at the time.

"Elections officials and nonpartisan observers in California said there were no widespread reports of voter fraud," Politifact's Chris Nichols wrote. "The state has some of the most stringent voter verification laws in the country. Allegations of fraud are so rare that Los Angeles County, the state's largest county, does not track them."

On Thursday, The Brennan Center for Justice at New York University tweeted in response to Trump's remarks, "study after study has shown that voter fraud is vanishingly rare, and voter impersonation is nearly non-existent."

Trump's claims have been widely criticized, by Democrats, Republicans and especially by election officials, who worry unsubstantiated claims about fraud will hurt voter confidence in elections.

Officials are already worried about the state of voter confidence heading into the 2018 midterm elections, as election security concerns have come into the spotlight on Capitol Hill and nationally.

In January, the president dissolved the commission he set up to investigate claims of voter fraud.

"It's sad the president continues to recycle his same old lies," said California Secretary of State Alex Padilla, in a statement to NPR on Thursday. "His rants dishonor the thousands of local elections officials and volunteers, from across the political spectrum, who work hard to ensure the integrity of our elections."