Accessibility links
Nicholas Payton On Piano Jazz The trumpet prodigy learned how to improv from fellow New Orleans native Wynton Marsalis. Payton was only in his 20s when he visited with McPartland for this 1998 episode. 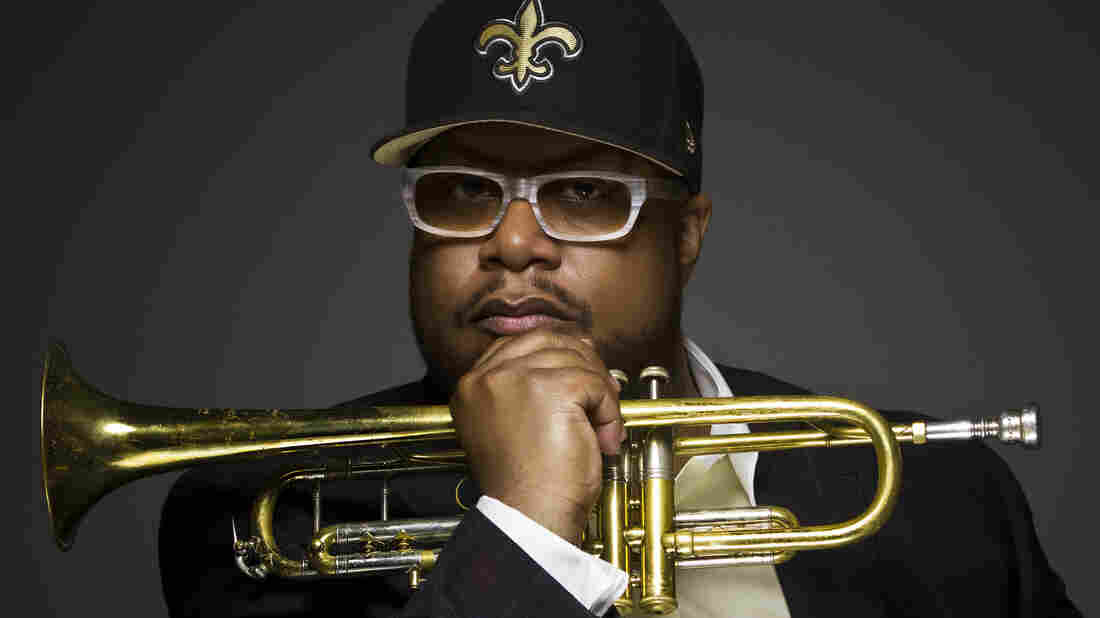 Enlarge this image
Gus Bennett, Jr./Courtesy of the artist 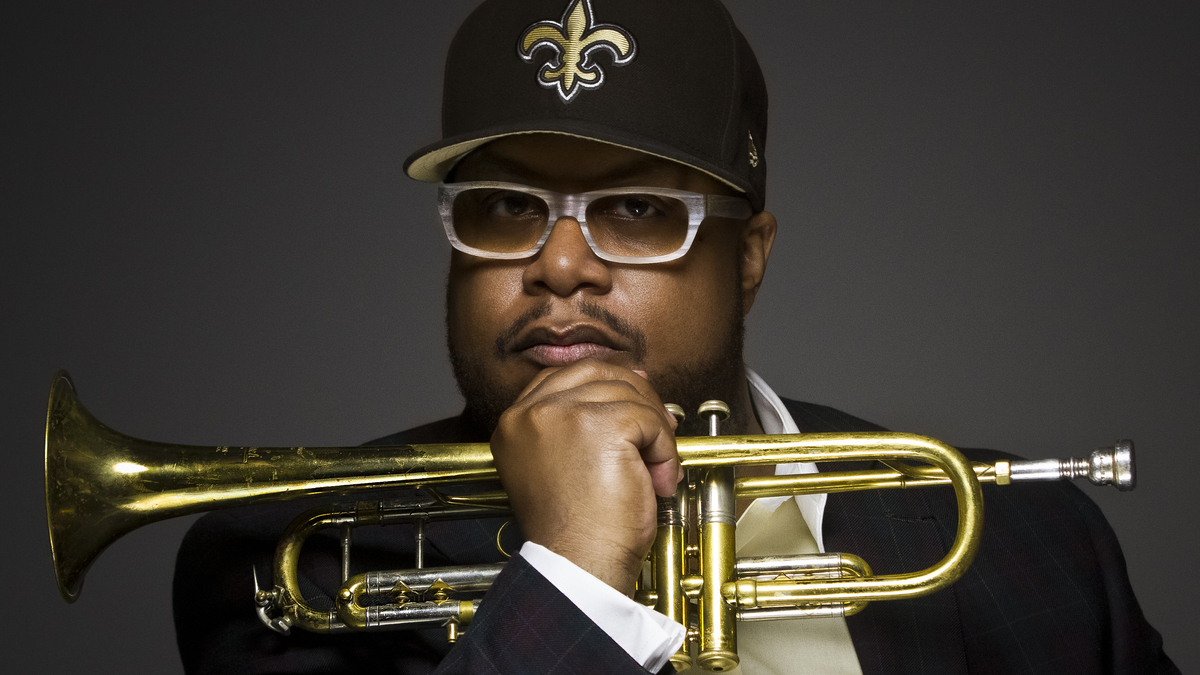 Gus Bennett, Jr./Courtesy of the artist

Trumpeter Nicholas Payton has been hailed as one of the greatest musicians of his generation. A native of New Orleans, Payton learned the art of improvisation from Wynton Marsalis and as a teen performed with the late trumpet master Clark Terry.

A young virtuoso, Payton was in his 20s when he sat down with McPartland for this 1998 Piano Jazz session. Bassist Ray Drummond joins Payton and McPartland for a trio set, including the standard "Four" and an original improvised tune, "Payton's Other Place Blues."

Originally broadcast in the fall of 1998.