Accessibility links
'Unforgotten' Is The Detective Show You Didn't Know You Needed Unforgotten, a new series on PBS that comes from the UK, is a satisfying mystery about secrets. And while it has some things in common with American prestige television, it also stands alone.

'Unforgotten' Is The Detective Show You Didn't Know You Needed

'Unforgotten' Is The Detective Show You Didn't Know You Needed 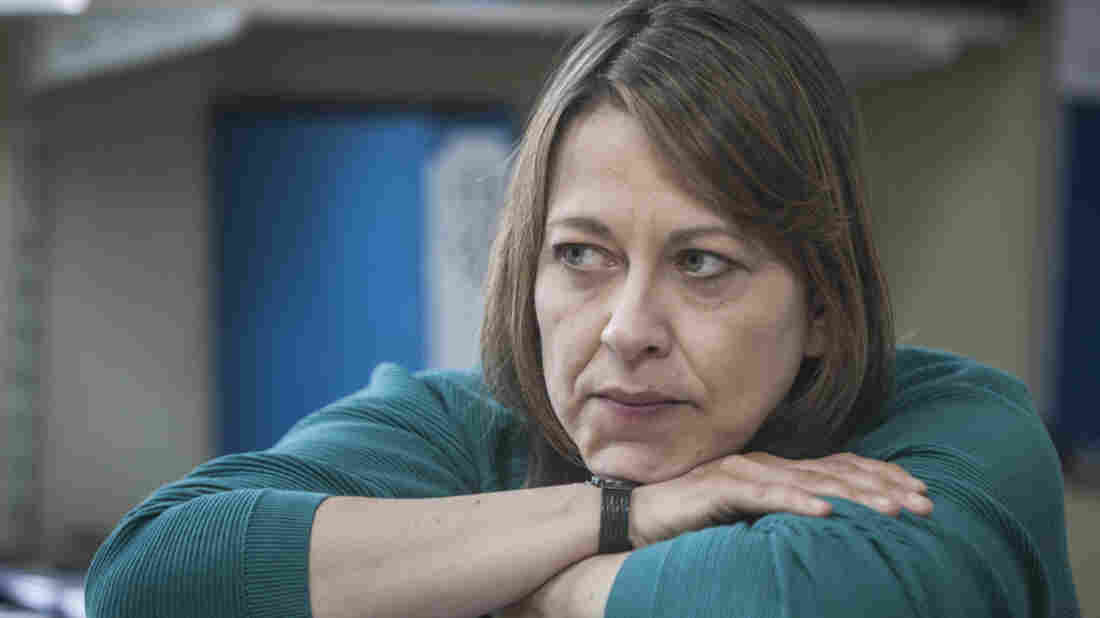 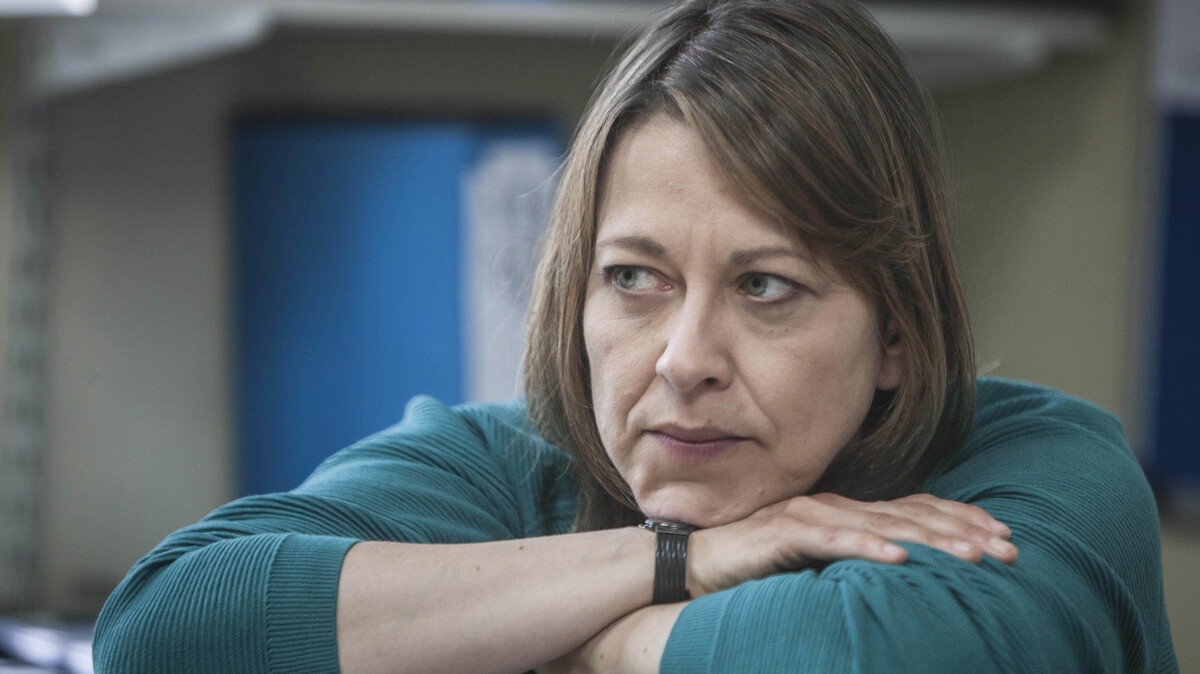 There is a body.

That's how so many mysteries start, and it's how Unforgotten, beginning this Sunday on Masterpiece Mystery, begins, too. But the body is not just a body; it's a skeleton discovered underneath the floor of an old building. Buried and decayed, with nothing to obviously identify it or even suggest how long it's been there, the discovery is in danger of being dismissed as a hopelessly cold case. But detective chief inspector Cassie Stuart (Nicola Walker), who's sent out with her partner Sunil "Sunny" Khan (Sanjeev Bhaskar) to investigate, feels an obligation to pursue the case, even though it seems like everyone involved might be long dead.

At the same time, other stories begin to unfold. A friendly priest drives to work. An older man becomes frustrated with his wife, whose dementia is worsening. A woman mentors a student studying for his exams. A man accepts a new position of political power. There's no indication that any of them know each other — or, really, could possibly know each other.

And still, DCI Stuart and DI Kahn struggle to identify the person who they come to believe has been under the floor of a building for decades.

Unforgotten does a lot of things right. A good mystery builds layers of complication, but not too many. It surprises you, but it plays by the rules it sets and doesn't decide at the last minute that a person you've never heard about before is the culprit for a reason unconnected to anything you've learned. It doesn't allow you to guess in the first ten minutes, but it doesn't make it seem pointless to try to solve the case in your mind.

And ideally, it is pushed forward by detectives who are appealing enough to become the heroes, but reserved enough to stay out of the way. Perhaps one reason Unforgotten works so well is that Walker, in particular, almost never raises her voice. Her determination is communicated through stillness, but her excitement when she learns something important animates her eyes. The forensics people who work with her take great pride in thrilling her with what they've discovered. They love it when she thinks what they've found out is cool. That's the word they all use — "cool." She's clever and patient, and for reasons the show doesn't feel obligated to explain, it just sticks in her craw that a case might be abandoned simply because it's old.

One of the things that distinguishes a mystery about a cold case that's approximately as old as this one turns out to be is that it tells the stories of older people who are viewed in their capacities as full and complicated humans with pasts, rather than as grandparents or wise advisers. All old people were once young people, with the secrets and the dramas and the sex lives and the unsettled identities television typically associates with being young. Here, the history of each person, made of achievements and regrets, is the central idea in the story. That even enriches the entire idea of investigating a murder, as it reinforces that had the murder not happened, the victim would, too, be an older person with regrets and achievements that never came to be.

There is a sense of melancholy about this story, befitting its subject. It shares some of the qualities that are often found in American cable dramas, like suspenseful investigations, inscrutable investigators, terrible secrets, and scenes run through with a sense of dread. But American cable dramas have tropes of their own: the tortured antihero, the disposable woman, the casual rape, the despair and hopelessness of everyone being miserable about everything always. In Unforgotten, you get a more measured look at people — one that's more balanced and more varied. Its bleakness is tempered by hope. Not a lot, necessarily, and not for everyone. But somewhat, for some people. There is no escaping your sins, but there is at least chance at grace.

Unforgotten first aired on ITV in the UK back in 2015, and it's already run two three-episode series. Masterpiece Mystery is airing all six episodes in one six-week run, beginning Sunday. The mystery with the body in the basement will air over the first three weeks; a second story over the next three. Check local PBS listings starting Sunday night, and you, too, might be drawn in.