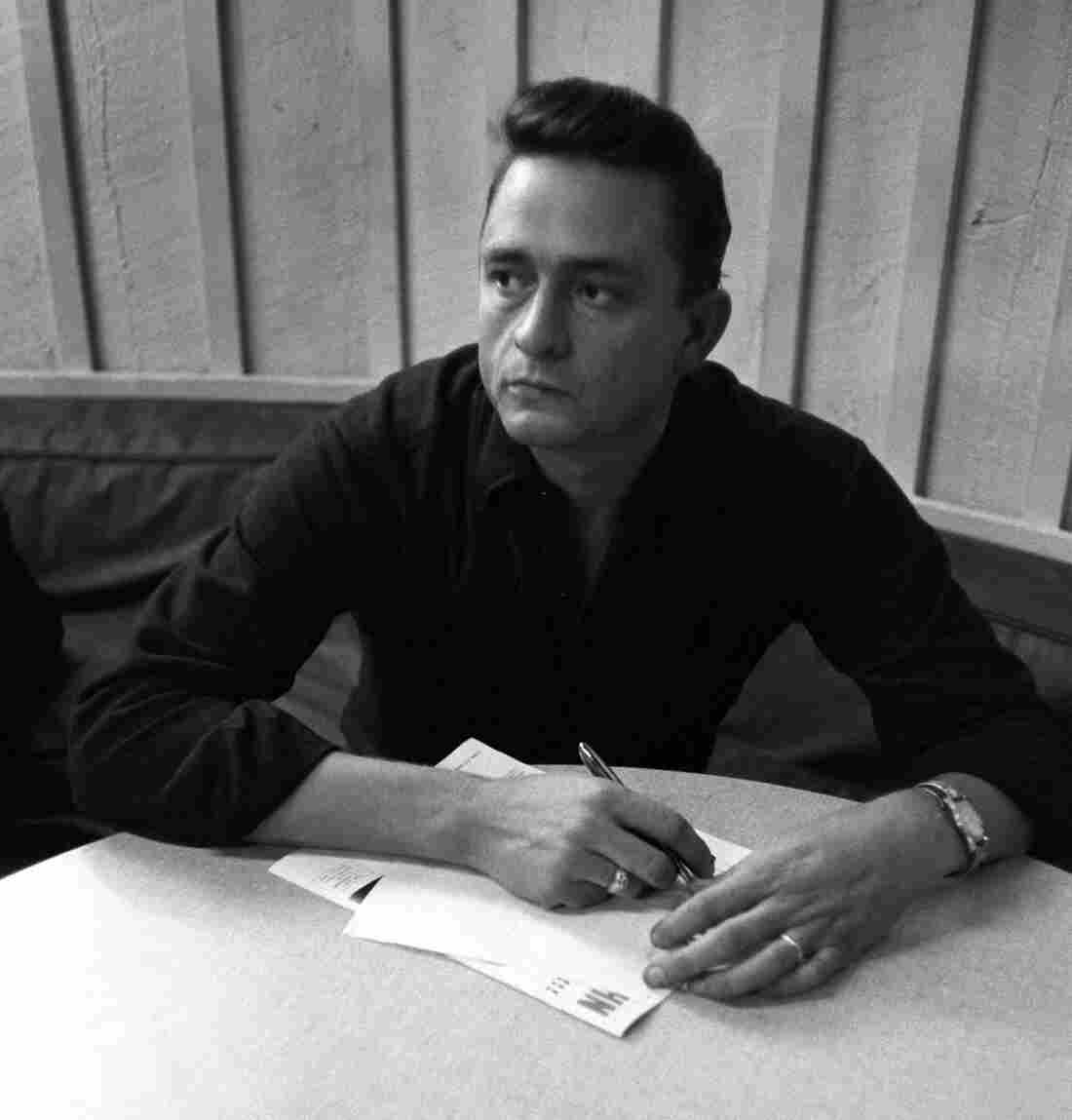 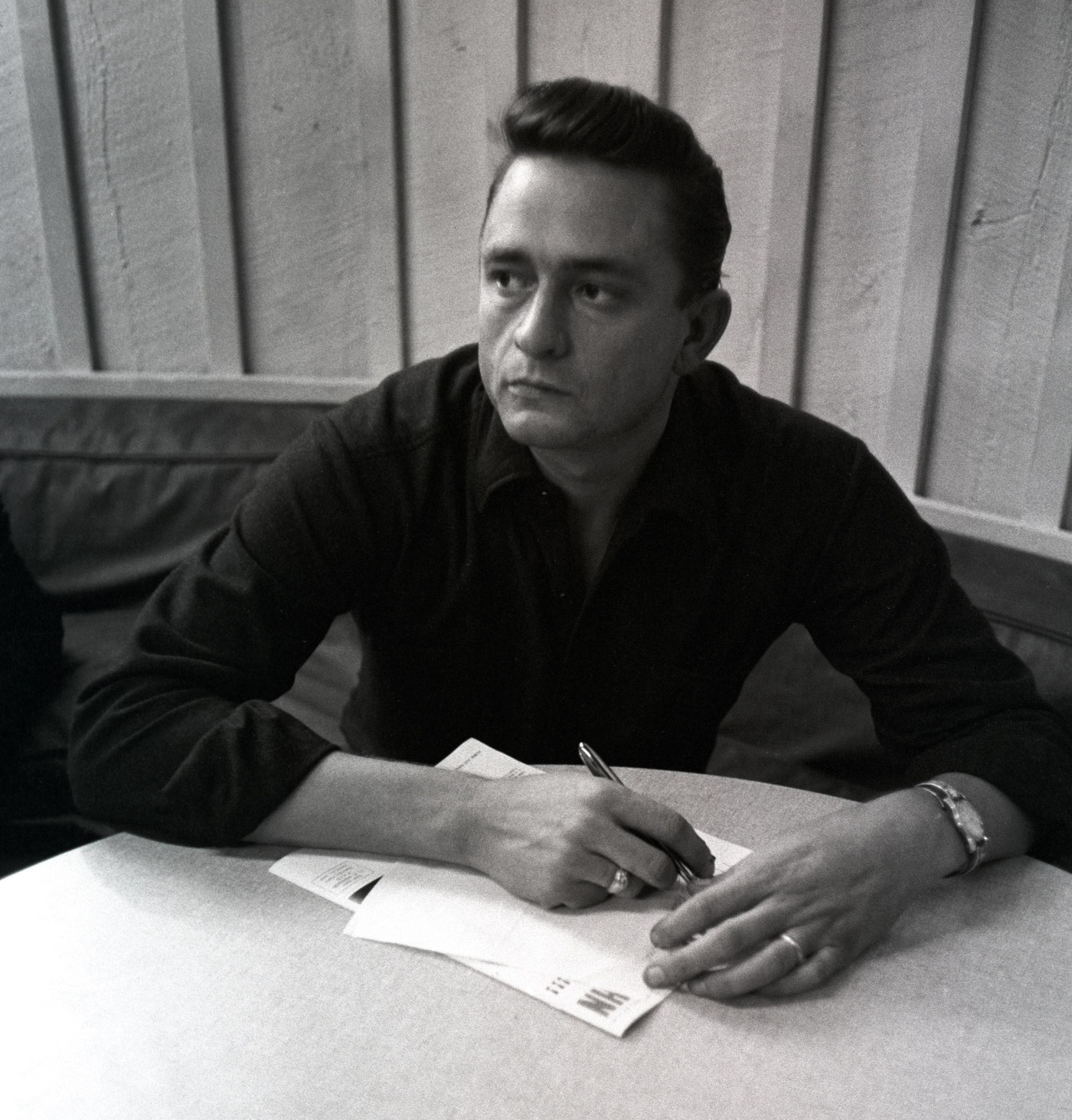 When Johnny Cash died almost 15 years ago, he left behind a treasure trove of unpublished poems and handwritten letters. The new album Johnny Cash: Forever Words, out now, immortalizes those words in music.

The 16-track record is a follow up to the 2016 book of the singer's poems, Forever Words: The Unknown Poems and includes stirring vocal performances from Elvis Costello, John Mellencamp, Brad Paisley, Willie Nelson, Alison Krauss and more. The man who brought the words and musicians together is Johnny and June Cash's son, John Carter Cash, one of the record's producers.

Taking a love letter or poem his father wrote his mother and setting it to music was deeply personal for Cash, but he says he felt the need to share his father's words.

"It was amazing to look at all these works and see the diversity there," Cash says of the approximately 70 unpublished poems and letters. To the producer, some of the poems read like old English folk ballads while others like lyrics to a hard rock song. So when it came time to pair a poem with a particular artist, Cash notes the benefit of having of a wide range of artists who are Johnny Cash fans.

"You get a true artistic interpretation with their particular brush stroke," says Cash.

"Gold All Over The Ground," sung by Brad Paisley on the album, is an adaptation of a 1967 poem the rockstar penned for June Carter before the couple started dating publicly. "The Walking Wounded," sung by Rosanne Cash, builds on Johnny Cash's legacy as a social commentator by tackling discrimination.

"When I read these words now I hear things that I wouldn't have when I was younger," says Cash. "I'm reminded of all the different faces of my father and how each of them was just as true."

Cash spoke with NPR's Scott Detrow about preserving his father's legacy and why some artists turned down working on this album. Hear their conversation at the audio link.