Accessibility links
Tweet Us Your Best #NPRpoetry April is National Poetry Month and we're asking our readers to help us celebrate. We supply the hashtag — you fill our feeds with your mini works of art.

Tweet Us Your Best, Whether Dark Or In Jest, Poems Up To 140, And We'll Do The Rest

Tweet Us Your Best, Whether Dark Or In Jest, Poems Up To 140, And We'll Do The Rest 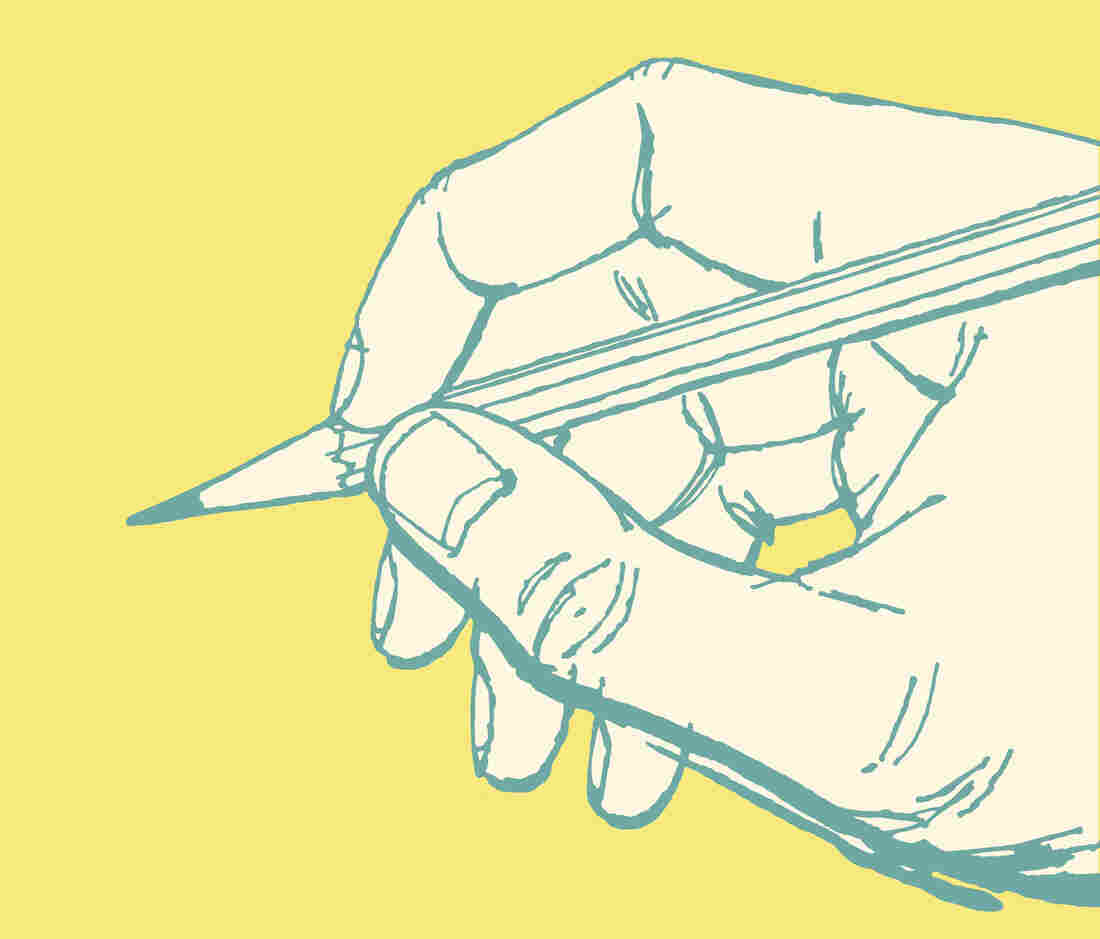 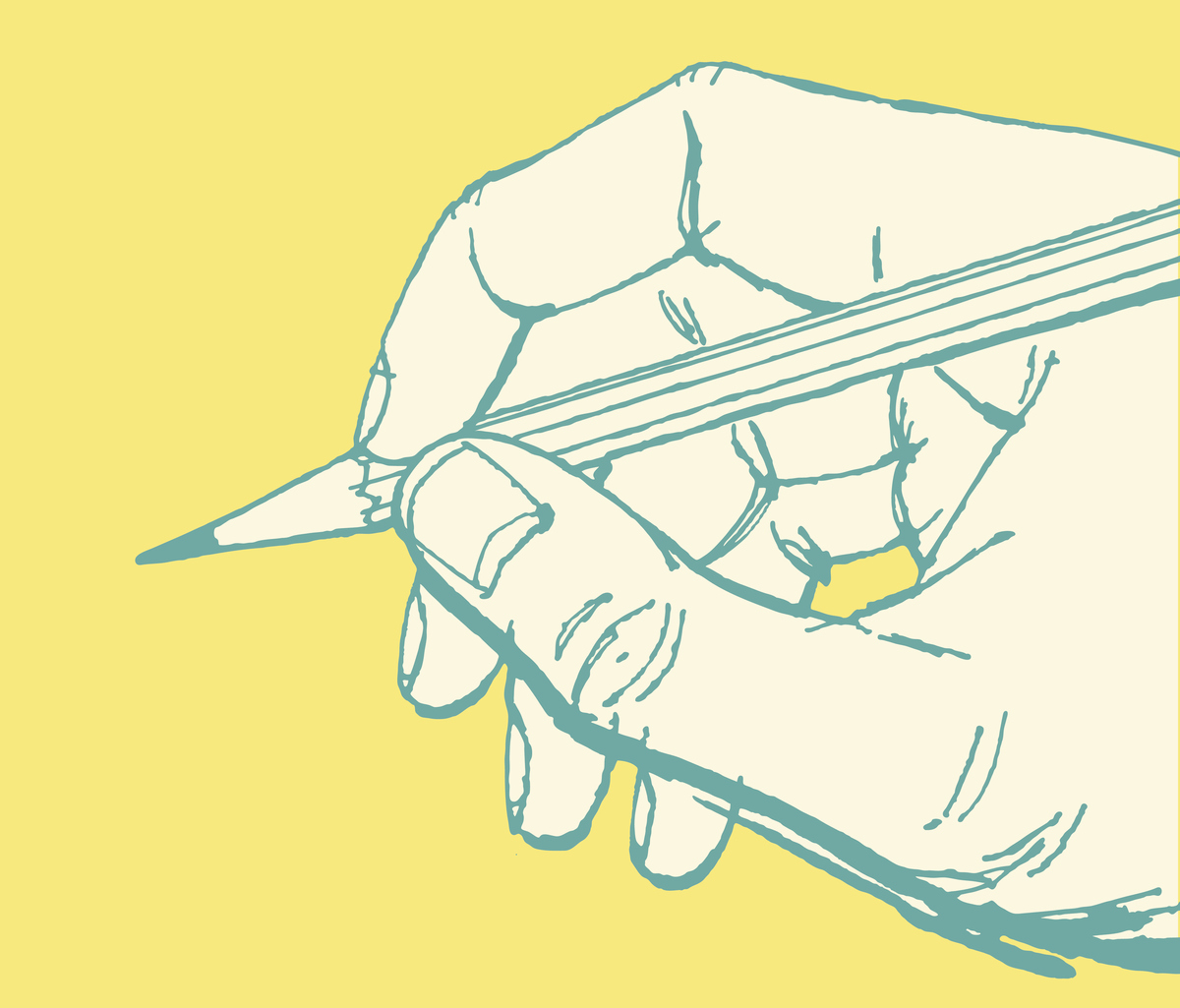 We're a week into National Poetry Month. And if you followed our haiku-heavy Super Bowl coverage, you can bet we're not letting April slip by without a nod to the art of the verse.

All Things Considered is asking listeners to help us indulge in the annual affair. Twitter may have expanded its character limit, but we're asking you to play by our original rules: Send us your original 140-character poems with #NPRpoetry.

Those bounds should offer a suitable framework for you to cook up something "meaty and delightful," insists Poet Laureate Tracy K. Smith. "Usually, I write a poem and I end up taking about 30 percent away," Smith tells NPR's Michel Martin. If poetry is a compact language, Twitter's character limit presents a perfect canvas to exploit the literary form.

Fill our feeds with your haikus, tankas, limericks and the nonsensical, and we'll feature some of our favorite bite-sized verses online and on the air.

Many of you have already answered the call. Here's an early sprinkling of your work:

Dandelions
are lions
for wishes
blown from our hearts
of great thoughts.#NPRpoetry pic.twitter.com/8dBiEqJzd8

Consider the snail,
with its head and its tail
Beneath a shiny shell.

So stylish and snug
that its cousin the slug
Is envious as hell.

My mother had so many secrets.
She expected us to hide them.
I don’t think it qualified as abuse.
But it was hard not to tell.#NPRPoetry

@npratc #NPRpoetry
in my office cubicle
I log on
to Windows