Accessibility links
Drake Bounces, Looking To Uplift Single Women As They Drop It Low "Nice For What" finds the 6 God playing a supporting role to a cast of high-powered women in the newly released video.
YouTube

Drake Bounces, Looking To Uplift Single Women As They Drop It Low

Either Drake is trying to clear himself of all karmic debt, or he really does have the biggest heart in hip-hop. After the feel-good vibes of his million-dollar "God's Plan" giveaway, he's back at it again. This time, women of all colors are the intended benefactors, as Drake delivers an empathetic single ladies anthem that would make Beyoncé drop down and get her eagle on.

In the midst of the #MeToo movement and a rising tide of feminine voices in pop culture — including Cardi B, who released her debut album Invasion Of Privacy, on Friday as well — it's a timely visual. And it comes from the man whose entire career has been predicated on vulnerable expressions of love and heartbreak in a genre built on hypermasculinity. Not to suggest Drake's intentions have always been ego-free; he's also known for spilling the details of his Scorpio-in-Venus love life in song, with seemingly little regard for his past lovers' privacy.

But if "Nice For What" is a preview of the forthcoming album Drake told a Toronto audience Friday he's returned home to complete, this could be the LP on which the 6 God finally humbles himself. 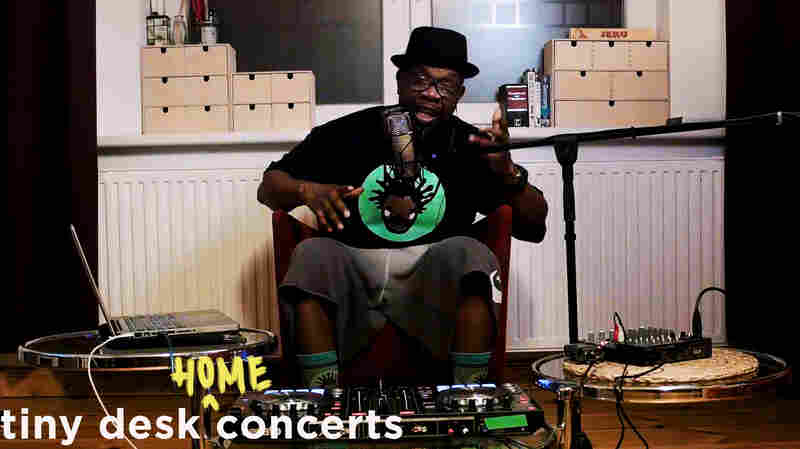 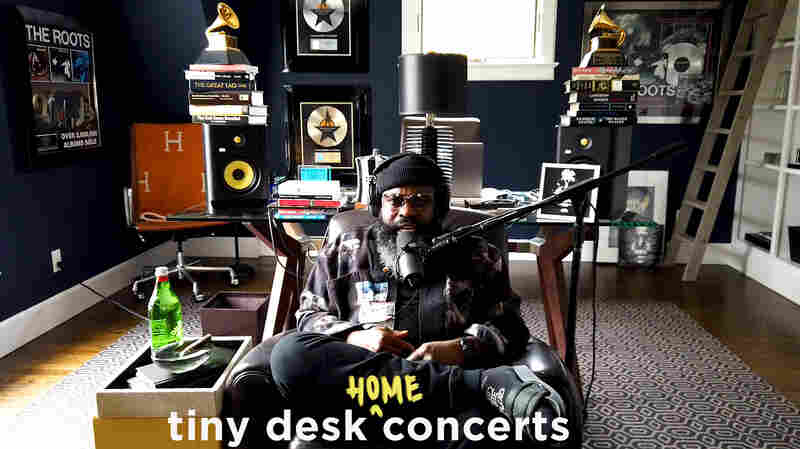