Accessibility links
Kali Uchis Finds Her Peace In 'Isolation' The Colombian-American singer discusses how seclusion brought her to music as a teenager, turning it into smoky visuals and honeyed lyrics for her debut album, Isolation. 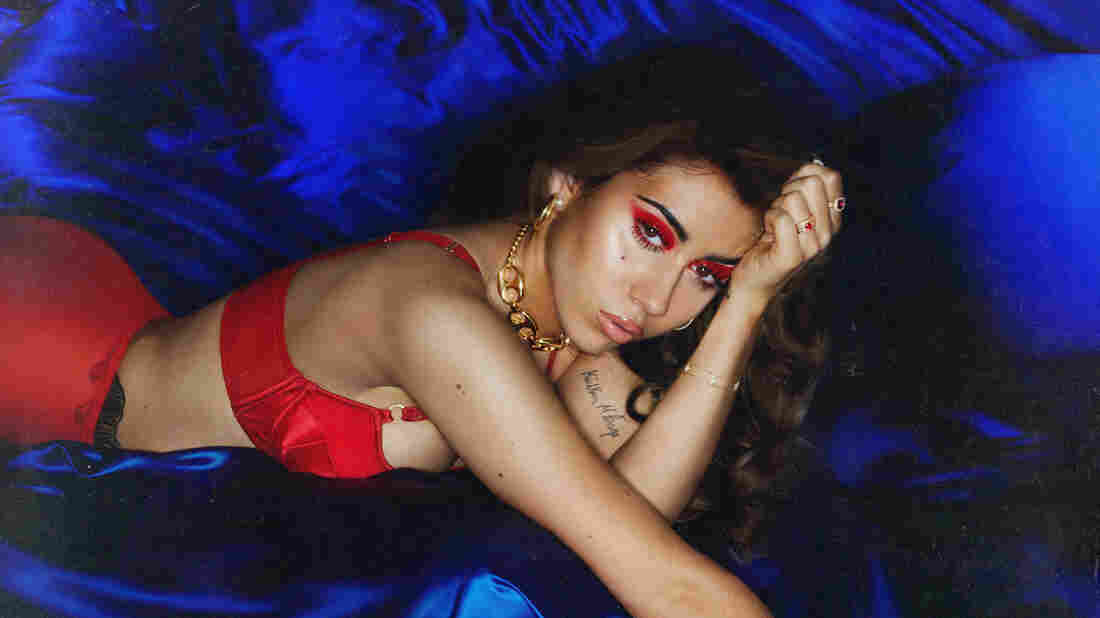 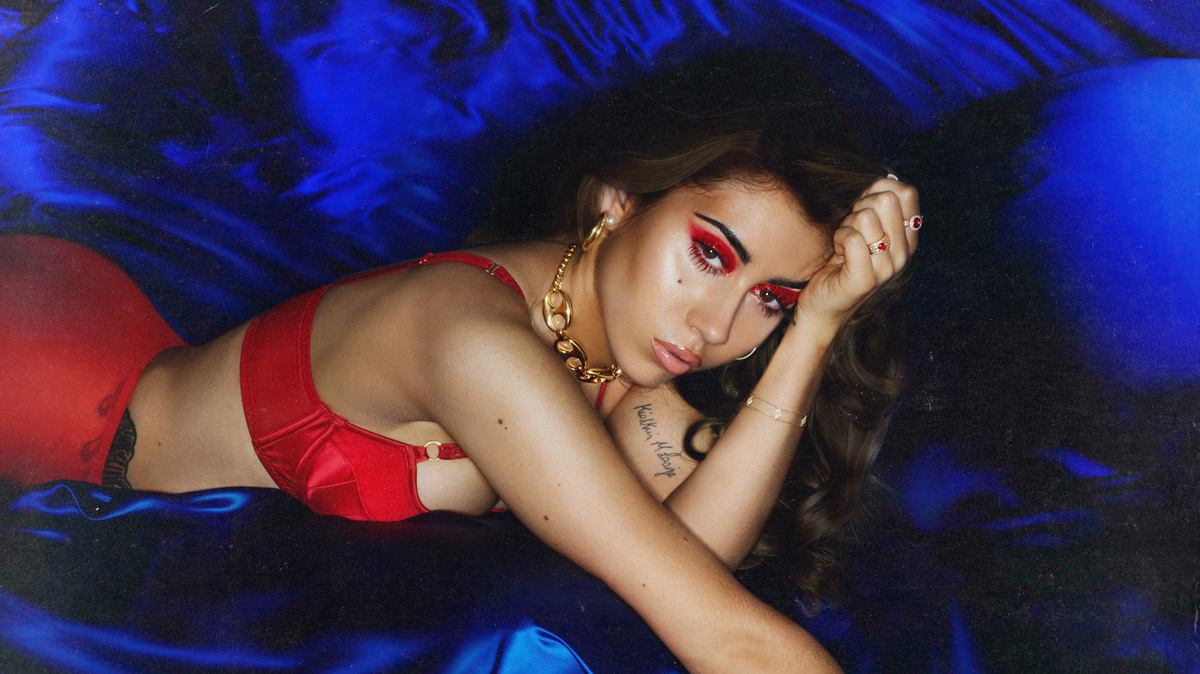 Kali Uchis has been practicing for her debut release since she was 18 years old. Shut in her room in suburban Virginia, Kali was making mixtapes and dreaming up treatments for imaginary music videos. The Colombian-born singer's major label debut Isolation, out now, is a tribute to overcoming heartache and being your own hero and an appreciation for the musical inspirations that have brought her to this moment.

Kali didn't plan for her first mixtape, 2012's Drunken Babble, to be anything more than that — a creative outlet to house her scattered thoughts. But her 2015 EP Por Vida gave her the legitimacy as a vocalist and songwriter to later collaborate with Tyler, The Creator, Snoop Dogg, Juanes and more.

On Isolation, Kali sings in English and Spanish over lush instrumentals with a myriad of influences. From the silky funk of "After The Storm" to the reggaeton rush provided in "Nuestro Planeta," Kali fires up her creative cylinders, all while telling stories of being kicked out of her house, leaving ex-lovers in the dust and learning to appreciate family.

Click on the audio link to hear the full interview with NPR's Lulu Garcia-Navarro.

["Killer"]'s the oldest song on the album. In that era of my life, I was still really young and I was just kind of figuring everything out. I didn't really have anywhere to stay towards the ends of my high school days. I was in a relationship for five years from when I was 15 to when I was 19 and it was very toxic. That's kind of where it stemmed from, but also it can relate to all of the other relationships that were in my life at that moment. My relationship with my family was really, really bad. I was kicked out of the house and I was really difficult as a kid. I'm happy it happened because I was able to grow so much from it, you know?

I needed to provide for myself and I needed to become a provider for my own family, too.

It's always hurtful to feel that you can't be on the same page with people that you love as much as your family. Sometimes they don't know how to deal with all the things that are coming at them. It was really important for me to understand that I needed to provide for myself and I needed to become a provider for my own family, too.

On Spanish-language pop entering the mainstream

It's about time. I think about [when I was] a little girl in Colombia, always having English speaking songs playing on the radio and, like, blasting in the streets. We've always been supportive of [English music]; the majority of the world has been. So I think it's about time. Spanish is such an important language globally. 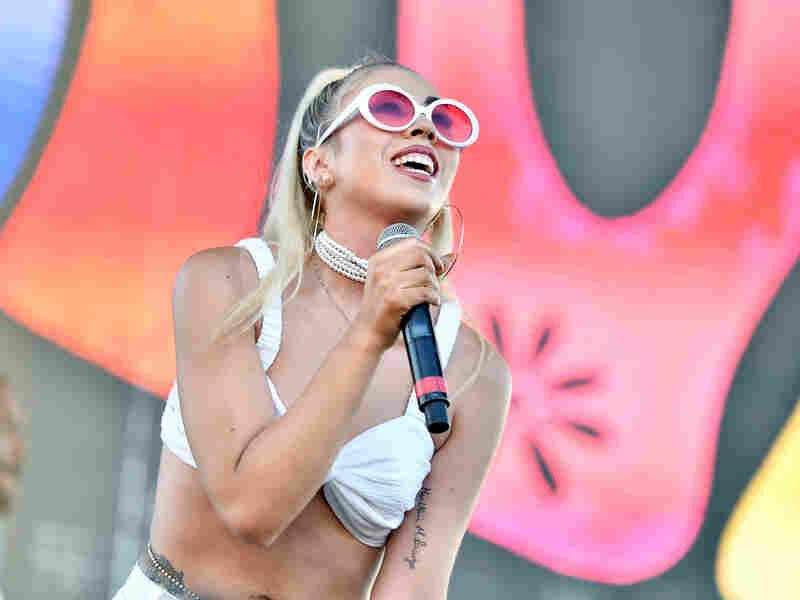 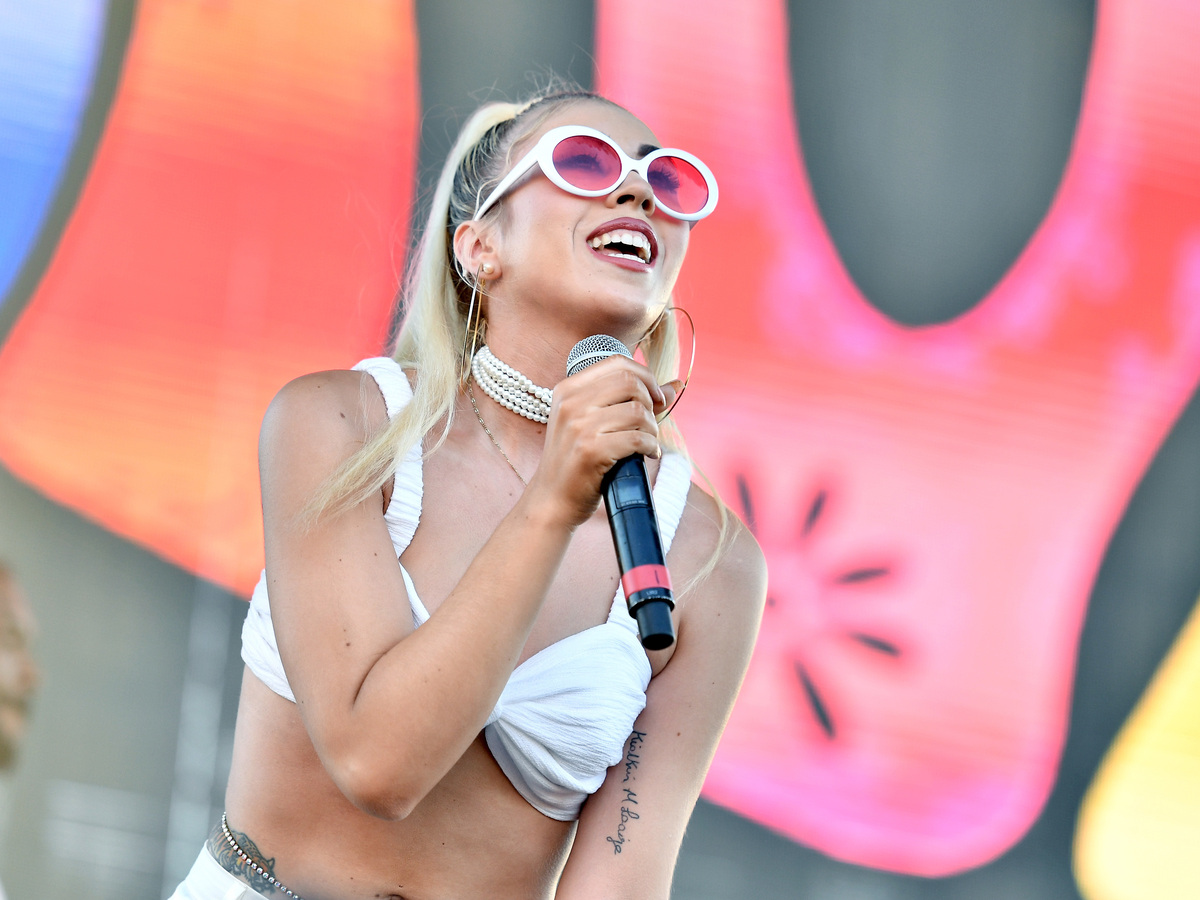 Honestly, I worked really, really hard. I locked myself in my room. My dad would get so mad at me because he was doing construction at the time and I was supposed to be helping him build some stuff, filling some walls and painting. Part of my summertime was that I would have to work. I was neglecting a lot of my work to go and work on this mixtape that I had decided randomly that I wanted to make. At the time I wasn't really thinking 'I'm going to make this to release it.' When I start something I have to finish it and I'm a super perfectionist, too. I'll just be working on it and working on it and it just never feels finished. I was getting really obsessive about it. And [my dad] was just like, 'What are you doing?!' I was like, 'You don't understand! This is bigger than construction! This is music!'