Accessibility links
Liar, Liar | Hidden Brain When we think of lies, we think of the big stuff. We say, "I could never do something like that." But big lies start with small deceptions. Dan Ariely talks about why we lie and why we're honest. 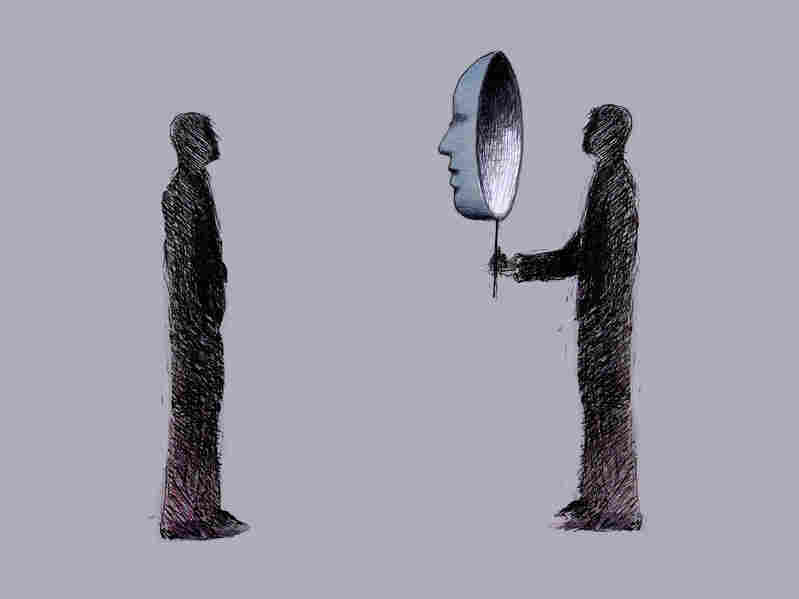 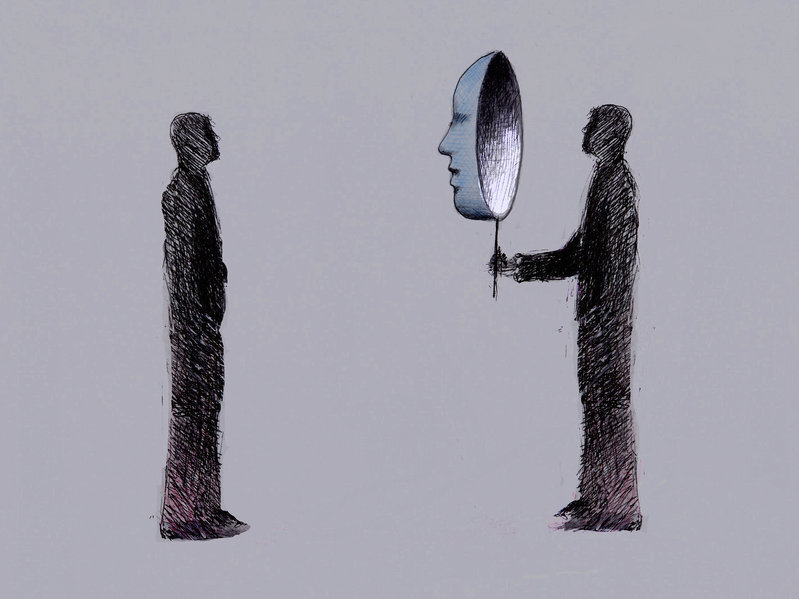 Dan Ariely has found that "what separates honest people from not-honest people is not necessarily character, it's opportunity."

We see big scandals, big lies, and we think to ourselves, I could never do that. We think we're fundamentally different from Bernie Madoff or Tiger Woods.

But behind big lies are a series of small deceptions. Dan Ariely, a professor of psychology and behavioral economics at Duke University, writes about this in his book The Honest Truth about Dishonesty.

"One of the frightening conclusions we have is that what separates honest people from not-honest people is not necessarily character, it's opportunity," he said.

These small lies are quite common. When we lie, it's not always a conscious or rational choice. We want to lie and we want to benefit from our lying, but we want to be able to look in the mirror and see ourselves as good, honest people. We might go a little too fast on the highway, or pocket extra change at a gas station, but we're still mostly honest... right?

That's why Ariely describes honesty as something of a state of mind. He thinks the IRS should have people sign a pledge committing to be honest when they start working on their taxes, not when they're done. Setting the stage for honesty is more effective than asking someone after the fact whether or not they lied.

Ariely says the research about honesty isn't all negative. We have plenty of opportunities to lie, cheat, and steal, without getting caught. And we usually don't take those opportunities.

"There's a lot of good in us," he said. "In fact, the surprising thing for a rational economist would be: why don't we cheat more?"

Hidden Brain is hosted by Shankar Vedantam and produced by Jennifer Schmidt, Rhaina Cohen, Parth Shah and Laura Kwerel. Our supervising producer is Tara Boyle. You can follow us on Twitter @hiddenbrain, and listen for Hidden Brain stories each week on your local public radio station.

For more research by Dan Ariely, check out his website where you can see all the work he's done about honesty and dishonesty.