Accessibility links
Mississippi Abortion Law: Reproductive Rights Advocates Challenge Restrictions The state recently passed the most restrictive abortion ban in the country, and advocates are now challenging a slate of other laws and regulations restricting the procedure. 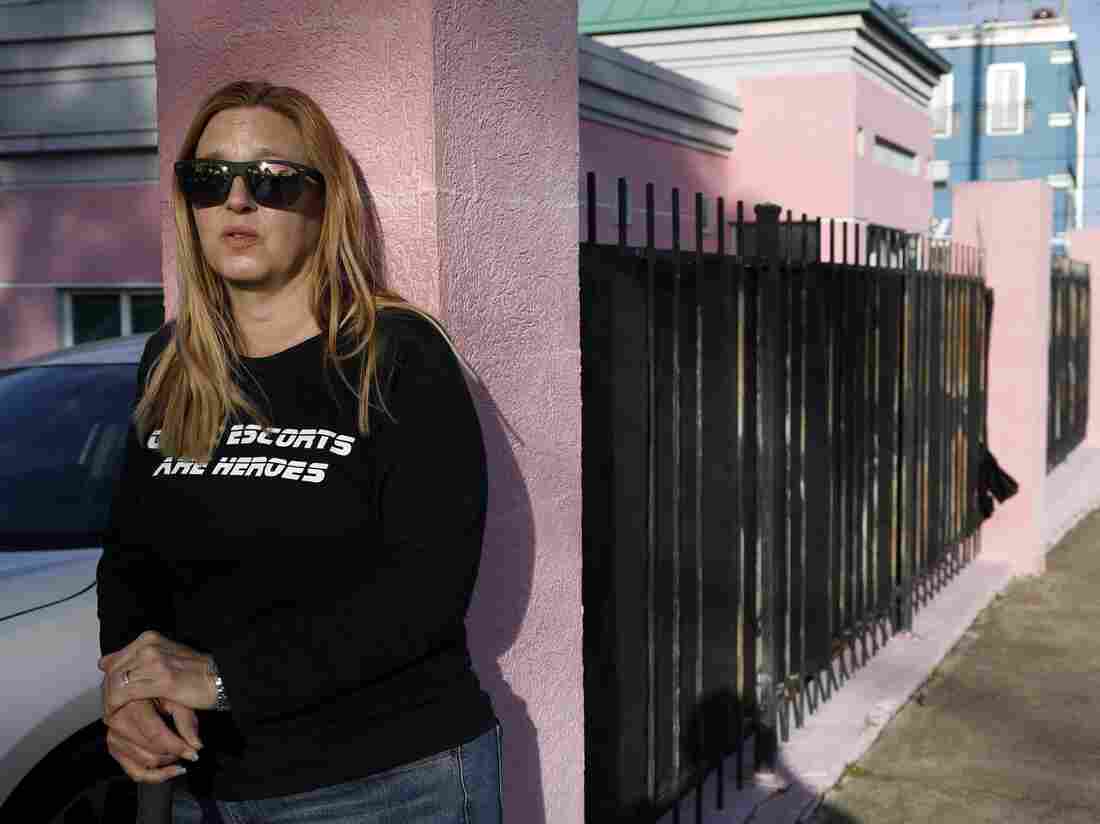 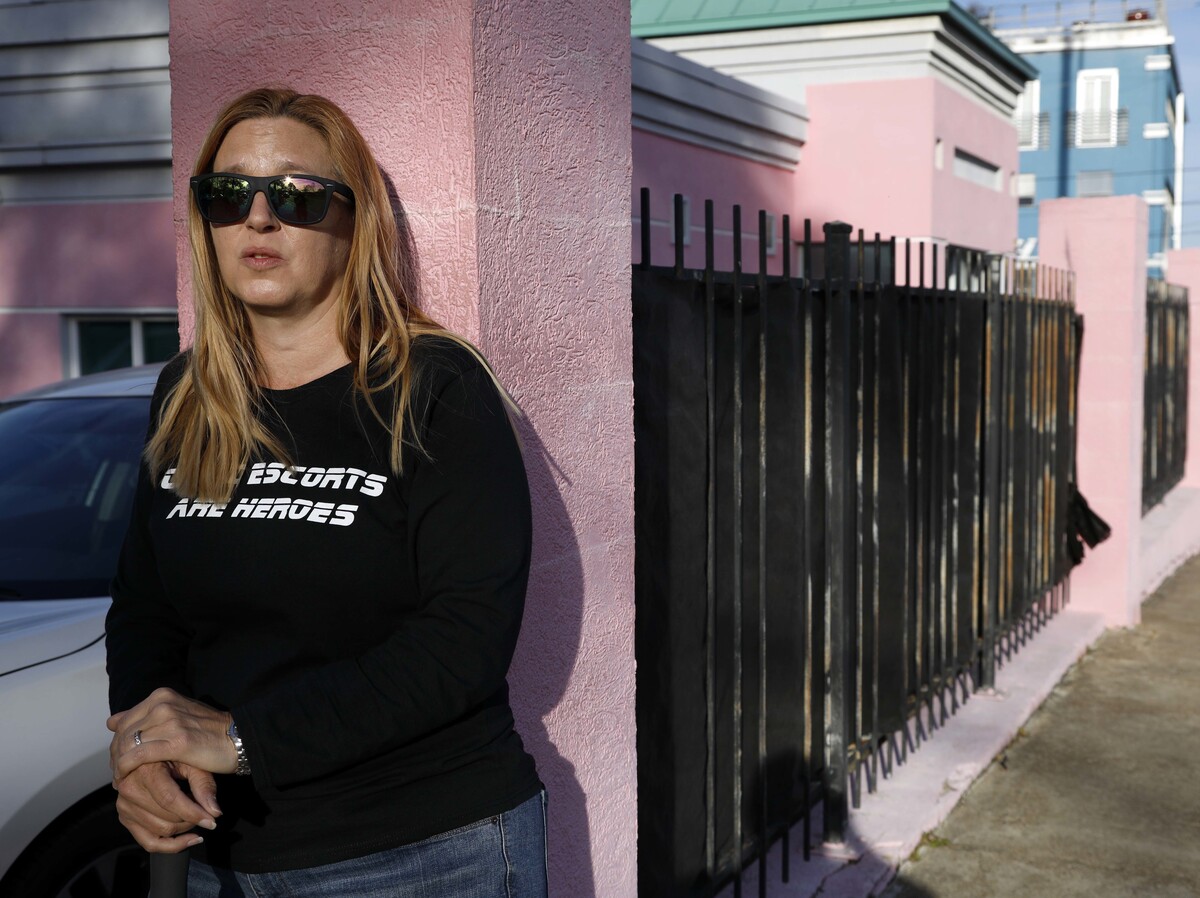 Last month, in response to a suit from the Center for Reproductive Rights, a judge quickly moved to temporarily block the 15-week abortion ban in the state.

A newly expanded lawsuit filed by CRR, the Mississippi Center for Justice and other local attorneys challenges what advocates say are unconstitutional barriers to Mississippi women seeking abortions.

In the lawsuit, advocates call the new law "only the most recent salvo in what has been a 25-year legislative campaign to eliminate women's constitutional right to access abortion in Mississippi."

Among the restrictions named in the suit are a 24-hour waiting period for women seeking the procedure; a ban on physicians using telemedicine to provide abortion consultation or dispense medication abortions; and rules known as "TRAP" laws that abortion-rights attorneys say place unnecessarily cumbersome health and safety regulations on facilities that provide abortions (in 2016, the U.S. Supreme Court struck down similar rules in Texas).

The suit's lead plaintiff is Jackson Women's Health Organization, the only clinic providing abortions in Mississippi. Speaking with reporters by phone, clinic owner Diane Derzis said women are forced to make repeated trips to her facility to obtain the procedure.

"These laws are designed for one purpose only, and that's to put us out of business as well as removing a woman's right to decide her future," Derzis said.

In a press release, CRR President and CEO Nancy Northup says there is a "coordinated strategy to undermine or eliminate women's constitutional rights to legal abortion with deceptive laws and unnecessary regulations" in Mississippi.

In Bryant's 2014 State of the State address, he announced a goal "to end abortion in Mississippi." When he signed the 15-week ban last month, Bryant tweeted, "I am committed to making Mississippi the safest place in America for an unborn child."

In a statement provided to NPR, Bryant said he would "vigorously" defend the state's regulations:

"These mechanisms are in place to protect maternal health and I look forward to vigorously defending them. As I have repeatedly said, I want Mississippi to be the safest place in America for an unborn child."

The suit could have implications for other states. Northup, with the Center for Reproductive Rights, told reporters that the U.S. Supreme Court's 2016 decision, which overturned a Texas law requiring clinics that provide abortions to have surgical facilities and doctors to have admitting privileges at a nearby hospital, has already paved the way for challenges to regulations on abortion facilities in several states.

Northup said she is hopeful the challenge to Mississippi's long-standing 24-hour waiting period could set up an opportunity to revisit laws surrounding similar requirements, which have been upheld by the Supreme Court in the past.

"These laws are not necessary, either in Mississippi or across the nation," Northup said. "Women are able to make the decisions about their reproductive health without being told to go home and think about it. ... So we certainly would look forward to knocking these laws out in other states as well."