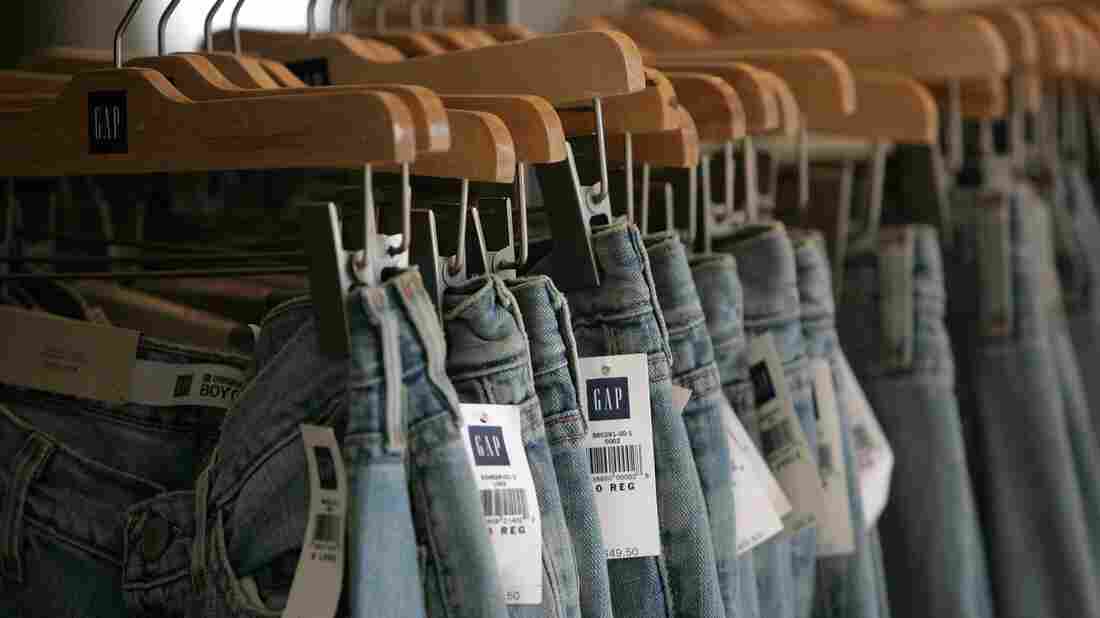 Skinny jeans have remained the dominant style for denim for more than a decade. But denim-makers are innovating in other ways to compete with leggings and yoga pants. Justin Sullivan/Getty Images hide caption 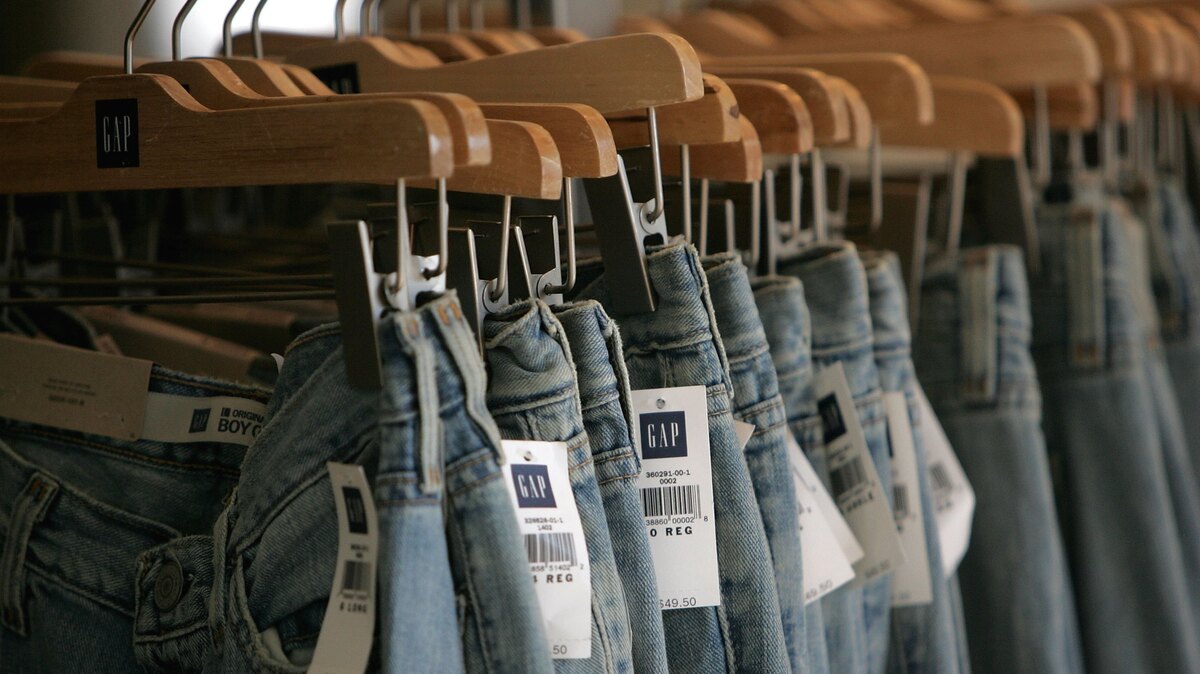 Skinny jeans have remained the dominant style for denim for more than a decade. But denim-makers are innovating in other ways to compete with leggings and yoga pants.

For the first time ever, imports of elastic knit pants surpassed imports of jeans in 2017, according to the U.S. Census Bureau. But big denim-makers are fighting back, says Bloomberg reporter Kim Bhasin.

"People were really wanting this kind of comfortable feeling on their legs instead of thick denim," he says. "And they would wear it in the gym and slowly that trickled out of the gym and onto the streets."

LA Bluejeans-Makers Fear Their Business Will Fade Away

But after the denim industry hit a snag in the mid-2010s, companies like Levi's are on the rebound, Bhasin reports. He says that in 2017, the brand posted an 8 percent increase in revenue — its strongest growth since 2011.

On innovations in the denim world

The denim world was a little slow to react to the encroaching leggings trend. In 2012 and '13, they started to finally realize, "Oh, we have to do something here. We just can't keep selling the same denim that we've sold forever." And Levi's in particular changed the way their women's jeans worked. They added a lot of stretch [and] they added moisture-wicking properties to their jeans. They just wanted more function because that's what people demanded.

On whether a denim revival will banish leggings from U.S. closets

The rise of leggings has earned that style a place in every woman's closet. Those aren't going away. Now, that doesn't mean that denim can't reclaim some of that closet space. ...

Athleisure, at this point, since it's been around for five or six years now, and still now increasing, it seems here to stay. And also, comfort just makes sense.

The broadcast version of this story was produced and edited by Dina Kesbeh, Mallory Yu and Renita Jablonski. Sydnee Monday adapted it for the Web.